White House Tells Unvaxxed Americans to Prepare to Die: ‘You’re Looking at a Winter of Severe Illness and Death’

This has to be one of the most insane statements ever made by any White House in American history. 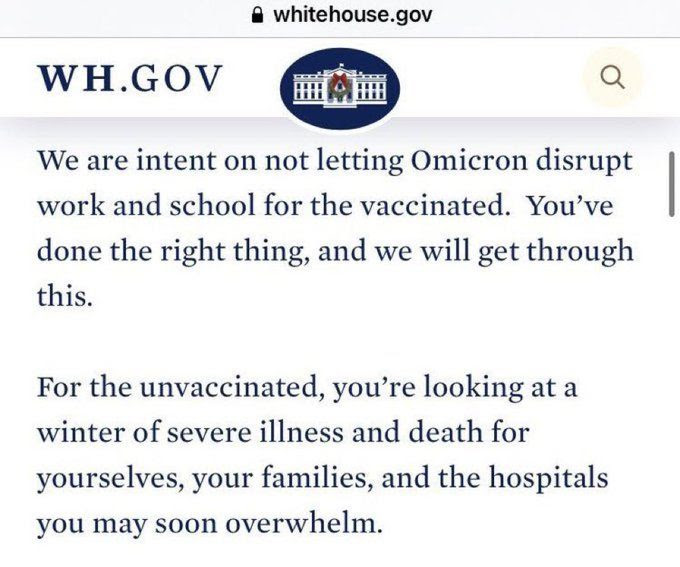 Biden himself read off nearly the exact same script on Thursday:

After uttering that absolute tripe, he boldly and brazenly lied, once again, by claiming that if you’re “vaccinated” and “have your booster shot” then “you’re protected from severe illness and death — period.”

Are any of the “fact-checkers” going to fact-check that crock of s**t? 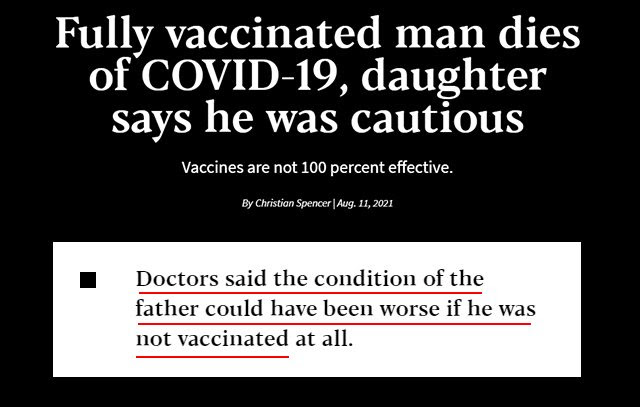 That’s a rhetorical question, of course, they’d be more likely to “fact-check” us for pointing out it’s all lies.

“Vaccinated” Americans are catching covid left and right and many of them are dying — that’s the whole reason the regime is now shifting to saying everyone needs “booster” shots for the “vaccines” they were told were “95% effective.”

That’s the reason “prestigious” propaganda outlets like The Atlantic are writing articles saying we’re now in a “Pandemic of the Vaccinated” and shilling endless boosters. 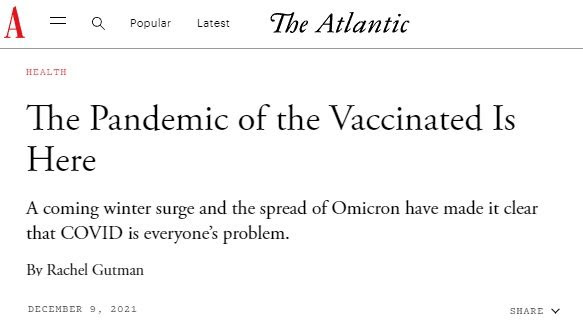 That’s the reason the Biden regime is working behind the scenes to shift their narrative from promising “freedom from the virus” to saying we must “learn to live with” covid and focus on “severity instead of case numbers,” as CNN just reported.

Meanwhile, for contrast, South African officials are saying that the “omicron” variant is so mild that they’re going to dump all contact tracing and quarantines. The only reason we could have a “Winter of Death” would be if they start denying us medical treatment based off vaccination status as neocon trash like David Frum are calling for.

They’ve already started denying white people monoclonal antibody treatment based off race, so it’s entirely within the realm of possibility.

It’s also possible we could see a surge in deaths due to vaccine-induced antibody-dependent enhancement, leaky vaccines, suppressed immune systems, heart attacks, heart disease, blood clots and mass medical experimentation on children with zero testing in advance — but all that would be the fault of the regime itself!