Oakland Mayor Libby Schaaf, Who Knelt For BLM And Accused All White Cops Of Racism, Pushes to Refund The Police Amid Crime Wave

Oakland Mayor Libby Schaaf got on her knees for Black Lives Matter amidst the Floyd riots last year and scolded all white police officers as evil racists and oppressors of innocent black people before wholeheartedly embracing the “Defund the Police” movement.

“Excuse me but f*** the bad apple theory,” Schaaf said while speaking at a BLM rally organized by the NAACP in honor of George Floyd on Jun 5, 2020 . “Let me have a moment of honesty here — it is perpetuated by people that look like me and have the job title that I hold.”

Two years earlier, Schaaf made headlines for tipping off illegal alien criminals that ICE raids were incoming so they could avoid being deported by Trump. 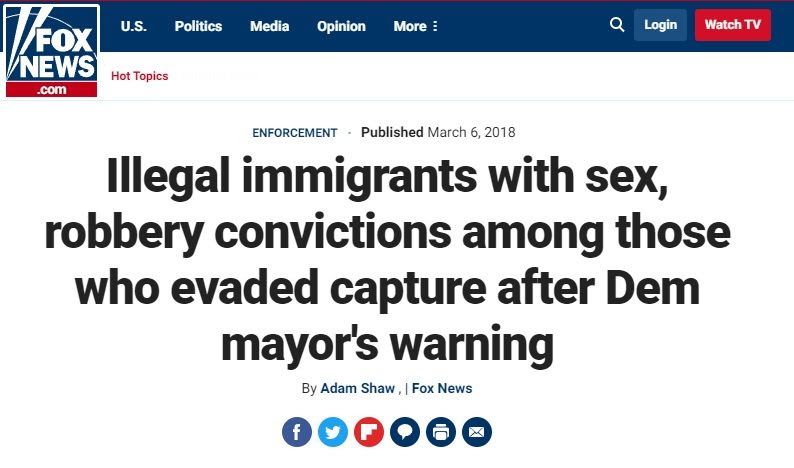 As the “racial reckoning” she and her ilk helped organize manifested in the form of widespread rioting causing an estimated record $2 billion in damages and spurred an unprecedented crime wave the likes of which this nation has never seen, Schaaf has decided to perform a complete 180. 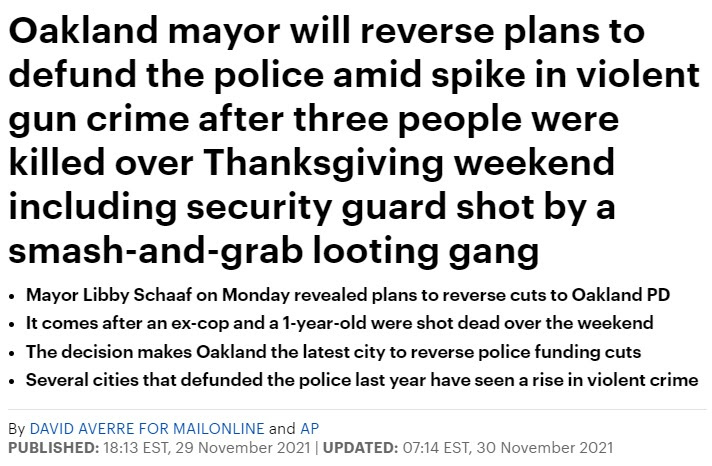 As The Daily Mail reported two weeks ago:

Oakland Mayor Libby Schaaf on Monday revealed plans to reverse cuts to the city’s police department and seek to hire more officers amid a spike in violence and homicides.

[…] Schaaf announced that she will ask the city council to reverse funding cuts scheduled to take effect next year, and will instead present a plan to keep a minimum of 678 officers to re-start the city’s Ceasefire crime reduction program.

‘That analysis will make the case that additional police staffing is needed in the wake of this violent spree,’ Schaaf told reporters Monday on a Zoom call.

Schaaf is also pushing for Oakland to be turned into a surveillance state.

Amid a surge in violence in Oakland, including the highest number of homicides in years, Mayor Libby Schaaf called on Gov. Gavin Newsom for additional aid to curb crime.

“Tragically, Oakland continues to suffer from increased violence. This year, Oakland has experienced more combined shootings and homicides than we’ve seen in over a decade,” Schaaf said in a letter sent to Newsom on Monday.

In her letter, the mayor noted the 131 homicides so far this year, violence associated with sideshows and mass retail thefts, along with a rise in armed robberies and carjackings.

Schaaf urged Newsom to consider the installation of license plate readers and vehicle recognition cameras along on- and off-ramps to highways. […]

“The need for a system that can capture vehicle descriptions and alert law enforcement to vehicles associated with violent crime, in real time, has never been more apparent. Such technology can multiply law enforcement efforts in a focused, intelligence-based manner, while still balancing the important privacy interests of the community,” the mayor said.

The mayor also reiterated a request for additional presence of California Highway Patrol units, particularly on state highways within Oakland.

Such is the nature of our hostile elites.

In a sane country, Libby Schaaf would be brought up on charges for all the crimes committed as a result of her insane policies and forced to pay restitution to her victims.