American universities have become Communist indoctrination centers that preach the gospel of anti-Whitism at every opportunity possible. A recent example involves an “anti-racism” workshop held at the University of Kentucky, aimed at turning the faculty even further against White people. The details of this workshop were only revealed after a public records request by the Young America’s Foundation.

The University of Kentucky hosted an anti-racism workshop that apparently aimed to teach deans and other top faculty to accept their “white inferiority” and work to enhance diversity, equity and inclusion goals in their departments.

The workshop is titled “Cultivating an Anti-Racist Mindset for Academic Administrators,” and intended to heal the faculty of their inherent racism, forcing them to be “accountable”.

The session involved deans and other top faculty writing out their “chosen metric for anti-racism,” to whom they have chosen to be accountable, and the steps they have taken thus far to address it. The details of the sessions were reported on by YAF, which obtained copies of hand-written cards by participants on how they will be anti-racist.

For example, Mary Davis, dean of the UK’s College of Law, wrote she has begun to “force myself to accept white inferiority,” and that it is “really hard.” 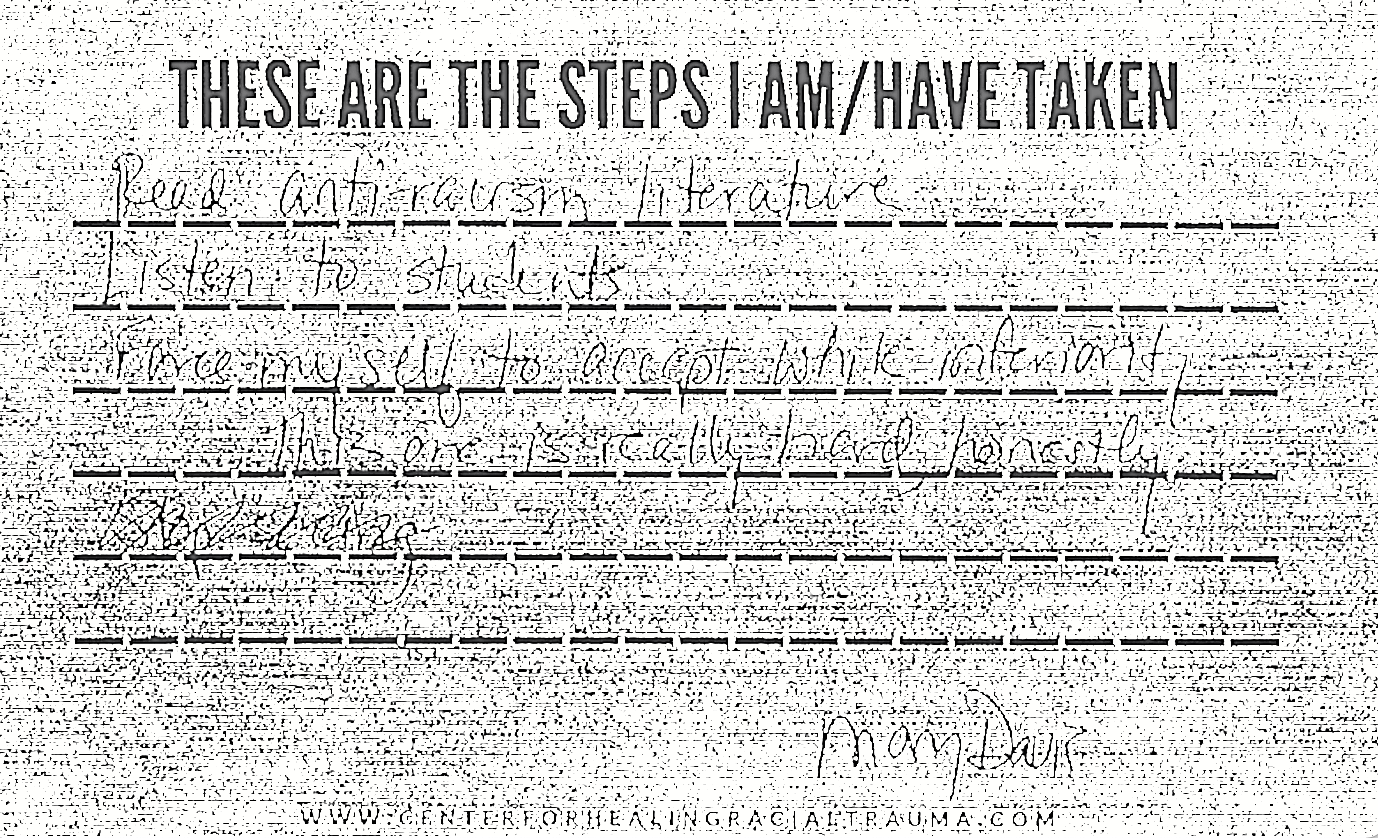 Executive Vice President for Finance and Administration Eric Monday wrote that he plans to specifically hire more black, indigenous or people of color with a minimum salary of $50,000. He also wrote that he has created a $250,000 BIPOC recruitment fund.

There was some backlash after the details of this workshop were made public, but the president of the university doubled down and assured everyone that he will continue to support anti-White initiatives.

Needless to say, there is no other race that could be labeled as “inferior” by university faculty and have this be considered okay. A faculty member who admitted Black inferiority during a workshop about racism would be immediately fired and the university would be investigated. How could a university ever be expected to provide equal education to all the students when the faculty consider some to be inferior?

We cannot allow our people, and especially our children, to be discriminated against in this way. We cannot allow for White genocide, which includes this psychological warfare, to continue.

- August 05, 2021
Email ThisBlogThis!Share to TwitterShare to FacebookShare to Pinterest