Jew-Funded Miles4Migrants Works with Delta, American, and United Airlines to Fly Africans to US for Free

I recently saw an infuriating article on the Gateway Pundit, which is obviously a controlled opposition site that sometimes carries some good content.

As hundreds of illegal immigrants surge across the southern border daily, migrants from Africa are gaining entry into the United States with free plane tickets paid funded by American taxpayers.

“Black Lives Matter” now applies to all Black lives, wherever they might be in the world. It would be “racist” not to fly Africans into America for free, because we really have not been “enriched” enough as it is.

The organization behind this all is called Miles4Migrants.

Miles4Migrants, which is funded by the Shapiro Foundation and the Tripadvisor Foundation, works with Delta Airlines, American Airlines, United Airlines, Uber, and a network of over 50 nonprofit partners including the UNHCR, the United Nations Refugee Agency.

Okay, so just look who is funding this. First, the Shapiro Foundation is obviously a group of anti-White jews. 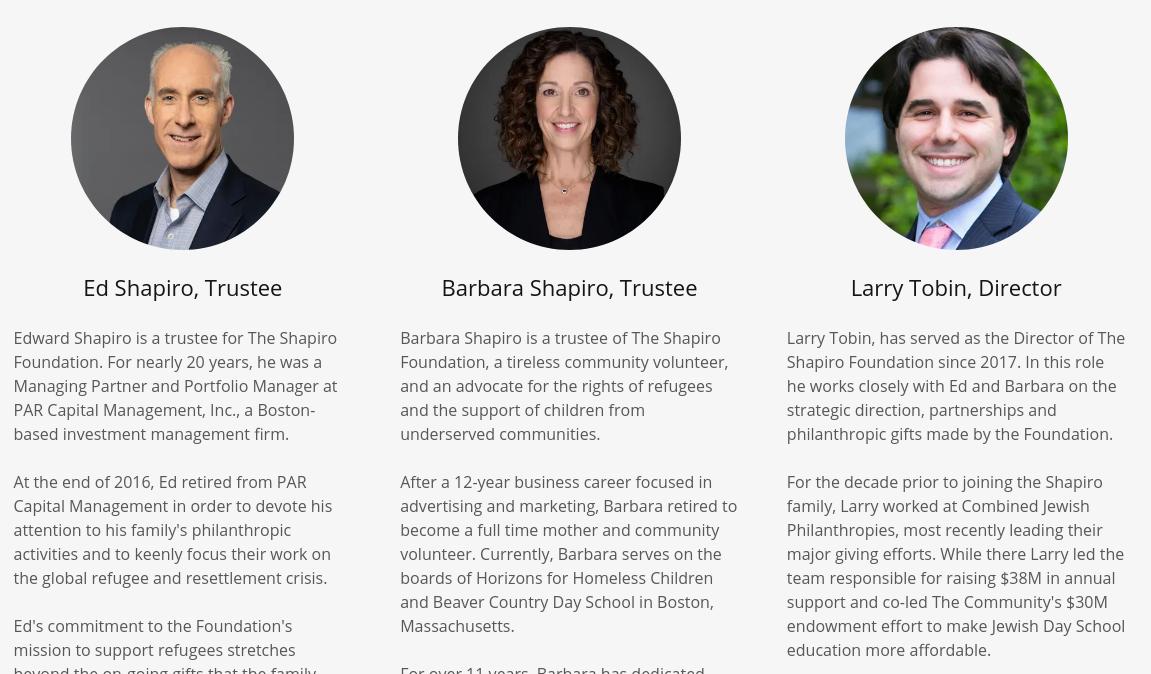 As for TripAdvisor, of course it’s also jewish. 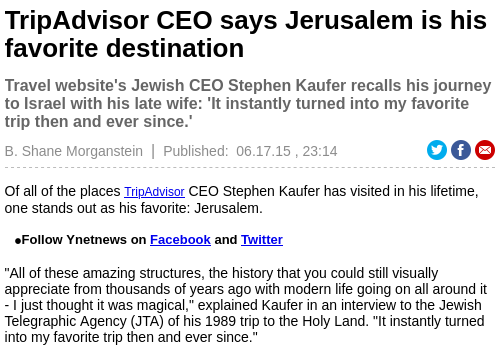 Of course none of these charities do anything to help the countless millions of White Americans who are living in abject poverty. White lives do not matter to jewish supremacists, but White deaths sure as hell do, which is why jewish companies like Purdue pumped White Americans full of opioids.

Why couldn’t we just fly the aunt to Senegal instead of flying the 5 siblings here?

At least back when Sally Struthers was browbeating Americans to hand over their money to poor, starving Africans, the Africans were staying in Africa. Now they can be your nextdoor neighbor, living the good life off the back of the American taxpayer.

This is just so heart-warming, isn’t it? 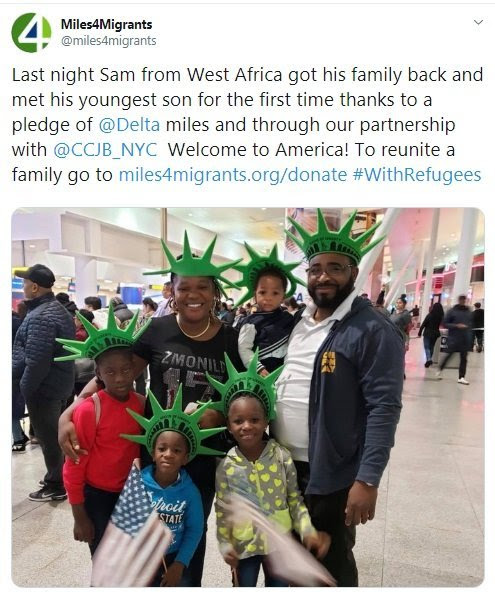 It’s not just jewish-funded charities getting in on the act, though, as the anti-White Catholic church (led by the yarmulke pope) is doing their part to “help”.

Illegal immigrants can also receive free commercial flights into the U.S. interior from Catholic Charities, a non-profit organization funded by US taxpayers. Catholic Charities has assisted more than 700 border crossers with “pass[ing] through the hotels” in southern California before taking off on commercial flights to resettle into the U.S. interior, Daily Mail reports.

Remember how E. Michael Jones, Milo, Nick Fuentes, etc. all say that we need to turn to the Catholic church for the salvation of the West? What a goddamn joke!

Once into the United States, illegal immigrants are allowed to bypass photo identification requirements all American citizens are required to adhere to. They are able to board flights without a photo ID and do not have to verify their coronavirus or vaccination status.

The photo ID and vaccine requirements were never meant to keep us safe; they are just tools of oppression, and this little tidbit proves it yet again.

How much longer are we going to tolerate subversive jews deliberately destroying our countries while they do everything in their power to keep Israel a jewish supremacist state?

- August 02, 2021
Email ThisBlogThis!Share to TwitterShare to FacebookShare to Pinterest