The Biden regime admitted during a press conference on Monday to pressuring social media companies to restrict First Amendment-protected speech.

When asked if Biden supports the continued ban of Trump on their sites, White House press secretary Jen Psaki said, “I think that’s a decision made by Twitter,” before adding, “We’ve certainly spoken to and [Biden’s] spoken to the need for social media platforms to continue to take steps to reduce hate speech.” 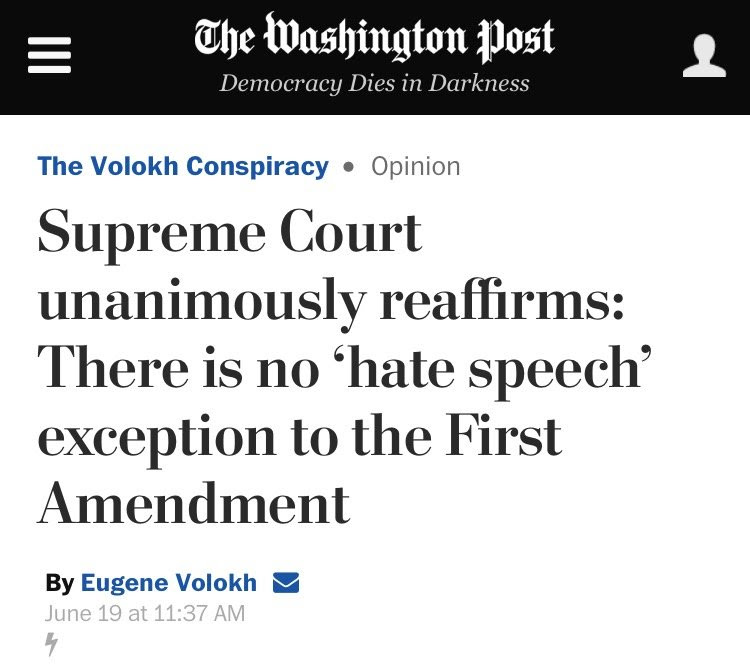 Nonetheless, the Biden regime is pressuring so-called “private companies” to restrict “hate speech” based on their own made-up definitions — in direct violation of the First Amendment.

The notion social media giants are “private companies” doing whatever they want is officially now dead. These are companies working directly with the government and being pressured directly by the government to restrict lawful, First Amendment-protected speech.