In this article I will not be referring to Rachel Levine, a mentally ill Jewish man, as “she.” To do so would be clearly inaccurate and playing into this psychopath’s delusions, even though my stance may soon be considered a hate crime.

President-elect Joe Biden announced Tuesday that he will nominate Rachel Levine, Pennsylvania’s top health official, as his assistant secretary of health. Levine, a pediatrician, would become the first openly transgender federal official to be confirmed by the U.S. Senate.

How terrifying that this creature is a pediatrician that examined countless children.

Biden’s statement on this appointment:

Dr. Rachel Levine will bring the steady leadership and essential expertise we need to get people through this pandemic — no matter their zip code, race, religion, sexual orientation, gender identity, or disability — and meet the public health needs of our country in this critical moment and beyond. She is a historic and deeply qualified choice to help lead our administration’s health efforts.”

Previous to this appointment, the obese jewish man was the health commissioner of PA, appointed by Gov. Tom Wolf in 2017. Levine was tasked with overseeing the state’s response to the fake pandemic.

In May, Levine took his 95 year old mom out of a care home. Pennsylvania soon after required nursing homes to take in Covid-positive sick patients from hospitals, who likely had very real illnesses.

The Wolf administration claimed that sending sick people from hospitals directly into nursing homes did not increase any infections or deaths. If this was truly the case, then why aren’t elderly people even allowed to see and hug their healthy grandchildren?

Was this jewish tranny freak intentionally trying to get old White people sick? This could be the case, as Pennsylvania is almost 82% White, and like the rest of the country, this is a rapidly aging demographic. These older White people were not indoctrinated to think tranny freak shows and black riots are a source of strength, and so are not welcome in the new jewtopia.

there are still generations of people, older people, who were born, and bred, and marinated in it, in that prejudice and racism, and they just have to die.”

Regardless of the health commissioner’s intentions regarding his handling of Covid patients in nursing homes, none of this bodes well for the future of America. When a mentally ill jewish man is in charge of health, sickness is the order of the day. 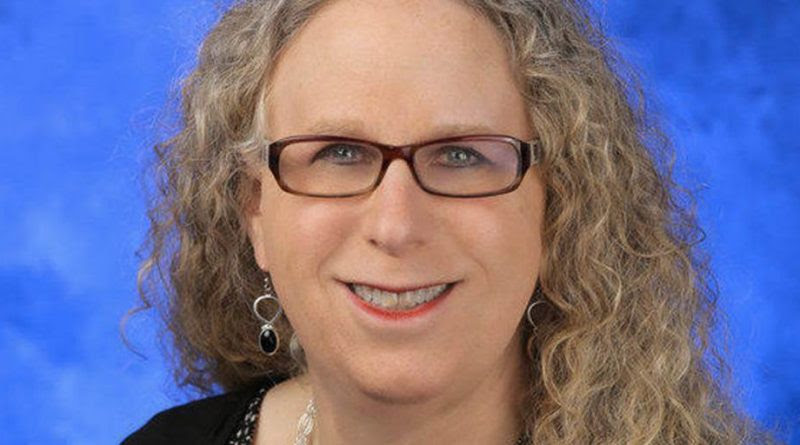 This is pretty much par for the course, though.