On the day before Yom Kippur, many Orthodox jews swing chickens around their heads, while saying a prayer to transfer their sins to that of a chicken, which is then slaughtered. It is a cruel and disgusting practice of animal torture and sacrifice that is allowed to take place freely on the streets of NYC.

According to the jewish Virtual Library:

Kapparot is a custom in which the sins of a person are symbolically transferred to a fowl.

The following prayer is supposed to recited whilst the swinging is taking place:

This is my exchange, my substitute, my atonement; this rooster (or hen) shall go to its death, but I shall go to a good, long life, and to peace.” It is my assertion that jews are using similar black-hat magic (VooJoo if you will) in order to transfer their sins to White women (chicks), so that jews are left seemingly innocent of criminal wrongdoing. 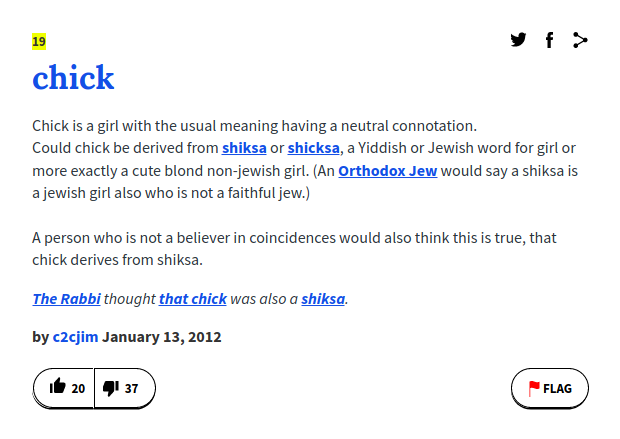 Let me briefly show you how this works.

Perhaps the most popular example of this VooJoo is how Black Pigeon Speaks, an obviously jewish man who travels Asia (for “tourism”), released a highly polished video about how women are the real cause of the destruction of civilization, never once mentioning all the evidence pointing to jewish culpability.

Even if you just want to talk about modern “feminism,” not mentioning jews is lying by omission, since they were the leading force behind “liberating” women with degeneracy. 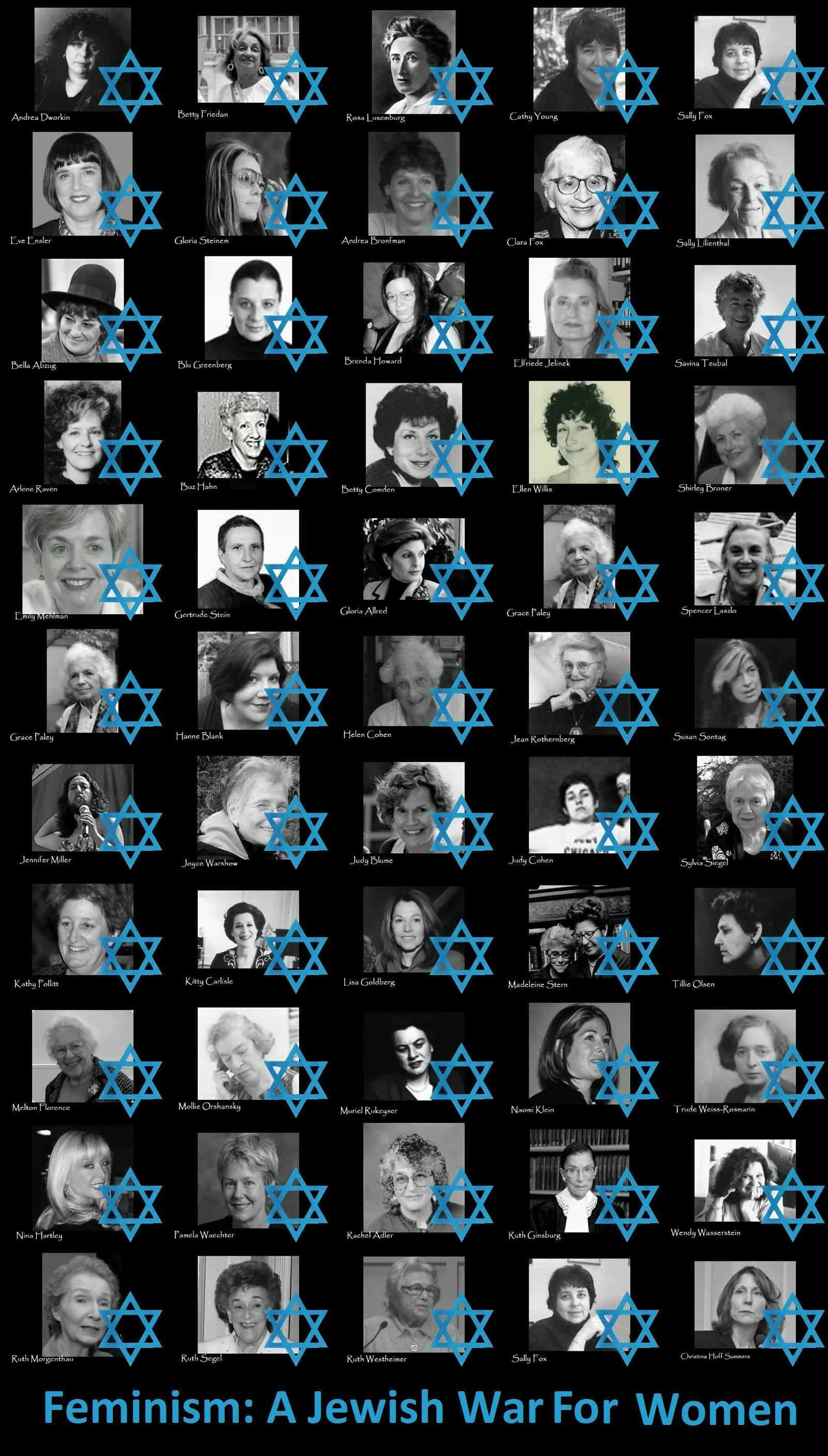 This has been covered in-depth, but it bears repeating. jewish men thank HaShem every day that they were not born women, and treat their own women like absolute garbage, with some sects even making women wear the equivalent of burqas. This is very alien to White people.

The BPS kind of video, which shifts blame from jews onto White women, has become fairly common in “White nationalist” circles.

A channel “Way of the World” has gotten a good amount of traction with his semitic shilling.

Way of the World is still allowed on Youtube and has a PayPal account where you can send shekels. Do you think this would still be the case if he was actually working for White interests? Special privileges are afforded to those who help in the jewish ritual of VooJoo.

Countless articles and podcasts have been done on the “woman question”. 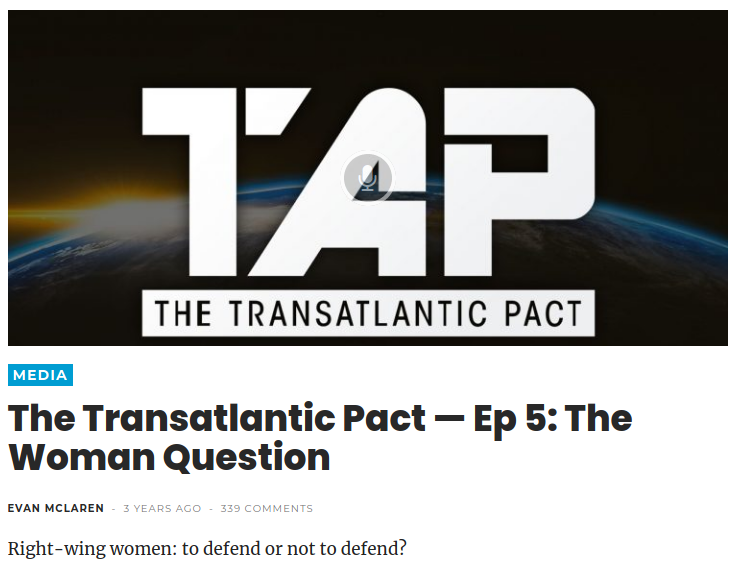 That was from AltRight.com, a defunct site run by Richard Spencer, Daniel Friberg, Jason Jorjani, who never talk about the “jewish question”. This site should not be confused with Alt-Right.com, which is run by the woman-hating non-White Brandon Martinez.

John Kaminski was famously given the boot from Renegade Tribune for claiming White women want to have their countries invaded by non-Whites so they can be raped by virile men.

Women don’t care about the welfare of their country or their civilisation. They seek to maximize their chances of bearing viable offspring….. Women like the idea of their country being destroyed by a rampage of virile men.

There are many more examples of this perverse blaming of White women for all societal ills, but I will only mention one more example.

Andrew Anglin, who once said he would never date White women on a 2012 radio interview (he prefers Blacks and Asians), has also been waging war against White women, who he sees as enemy #1.

Andrew Anglin uses The Daily Stormer as a platform to promote misogynistic conspiracy theories, claiming that politically active “[w]hite women across the Western world” are pushing for liberal immigration policies “to ensure an endless supply of Black and Arab men to satisfy their depraved sexual desires.”[37] In July 2018, Anglin summarized his misogynistic views, writing: “Look, I hate women. I think they deserve to be beaten, raped and locked in cages.”[5]

Who does this all benefit? Of course it is the jews rubbing their hands gleefully every time a White man blames White women, who hold the future of our race in their hands.

- January 28, 2021
Email ThisBlogThis!Share to TwitterShare to FacebookShare to Pinterest