Another recent publication of Carlo Mattogno’s scholarly holocaust research. Here’s a link to purchase a copy of the book or download a free pdf.

Only two witnesses have ever testified substantially about the alleged Bełżec Extermination Camp: The survivor Rudolf Reder and the SS officer Kurt Gerstein. For 40 years, Gerstein’s testimonies were the main source of Western mainstream historiography in their attempt to reconstruct what transpired at the infamous Bełżec Camp, where Gerstein said millions of “Polish” jews were murdered with Diesel-engine exhaust gases in 1942.

Critical, revisionist voices were raised about Gerstein’s statements early on, spearheaded by a passing remark by Paul Rassinier in his 1961 book Ulysse trahi par les siens (Odysseus Betrayed by His Own), followed by a critical analysis of Gerstein’s claims in his 1964 book Le drame des juifs européens (The Drama of the European Jews), and culminating in the 1985 doctoral dissertation on The Confessions of Kurt Gerstein by French historian Henri Roque. As a result, Gerstein’s testimonies are now discredited even among mainstream historians. One of them classified Gerstein’s account as “a questionable source, and in some respects, it must even be classified as a fantasy.”

In contrast to Western historians, Polish scholars focused on the testimonies of former Bełżec inmate Rudolf Reder early on. After Gerstein had been discredited, Western historians started using Reder’s various depositions to fill the narrative void created by Gerstein’s ignoble removal from the Holocaustian Hall of Fame.

In the first part, the present study presents all of Reder’s various statements in an English translation, then subjects them to critical scrutiny in the second part, demonstrating that they also are “a questionable source” that “must even be classified as a fantasy.” After summarizing and explaining the many absurdities of Gerstein’s claims in Part 3, the author juxtaposes both testimonies, which are for the most part utterly incommensurate.

In summarizing and concluding, we have established that orthodox Holocaust historiography on the Bełżec Camp has been resting on only two legs since 1945: the two “eyewitness accounts” by Rudolf Reder, who was evidently a premeditated liar, and by Kurt Gerstein, a deranged and raving lunatic. Moreover, despite matching parametric points, the statements of these witnesses are structurally in conflict, which makes a coherent reconstruction consistent with both testimonies impossible.

For that reason, two different orthodox historiographies arose from the beginning: the Polish one, which slighted Gerstein and immediately relied on Reder, whereas Western orthodox Holocaust historians, who knew only the “Gerstein Report,” took his story as Gospel, thus giving official sanction to the tale that Diesel-engine exhaust gases were used in the Bełżec “gas chambers” for mass murder, a method that was later also attributed to the Treblinka Camp and (with some uncertainty) to the Sobibór Camp.

But when the amply-documented technical article by revisionist engineer Fritz Paul Berg on the ineffectiveness of Diesel engines as a killing tool was published in 1984, orthodox Holocaust historians gradually turned to the gasoline engine as the murder weapon, which would indeed have been far-more effective. They then cited Reder’s statements instead in support of their new tack, who had in fact always talked about a gasoline engine.

But here they came up against the main and most-striking contradiction: Reder indeed mentioned a gasoline engine, but he also explicitly stated that the exhaust gases it produced

“were discharged by the engine directly to the outside and not into the chambers.”

In other words, Reder himself excluded the emissions of gasoline engines from the agents used to kill the victims…

In this flimsy testimonial framework, historians who cite to Reder’s statements to substantiate their thesis of gas chambers infused with gasoline engine-exhaust gases consistently omit this crucial element of Reder’s testimony, which renders homicidal gassings impossible with the system described by him: “were discharged by the engine directly to the outside and not into the chambers.” To stay on this specific point,

orthodox Holocaust historians face the dilemma that they have to pick either a gasoline engine that could kill but presumably did not affect the victims (Reeder) or a Diesel engine that allegedly caused it, but was incapable of doing so.

Michael Tregenza thought to overcome this impasse by throwing out Reder and Gerstein altogether and invoking Wilhelm Pfannenstiel and the SS defendants at the Bełżec Trial instead, but this option is no-more-sustainable than the others, because, as I explained in my study Bełżec: Propaganda, Testimonies, Archeological Research, and History, they limited themselves to regurgitating insipid summaries of the orthodox version then en vogue that had been ordained “self-evident” and not open to any substantial challenge within the German legal system.

The archaeological investigations led by Prof. Dr. Andrej Kola inflicted the final blow to the already-very-shaky orthodox narrative on the Bełżec Camp:

on the one hand, Kola’s research results explicitly contradicted both Reder and Gerstein regarding mass graves, and on the other hand, they confirmed the absence of any archaeological traces of the presumed gas chambers. 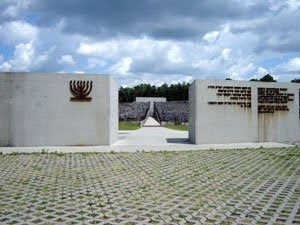 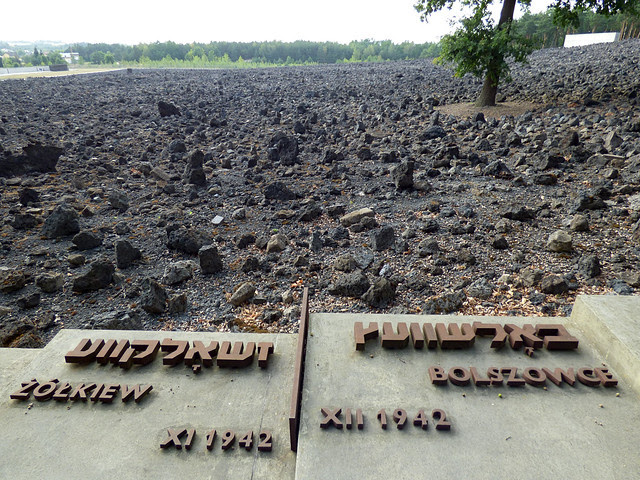 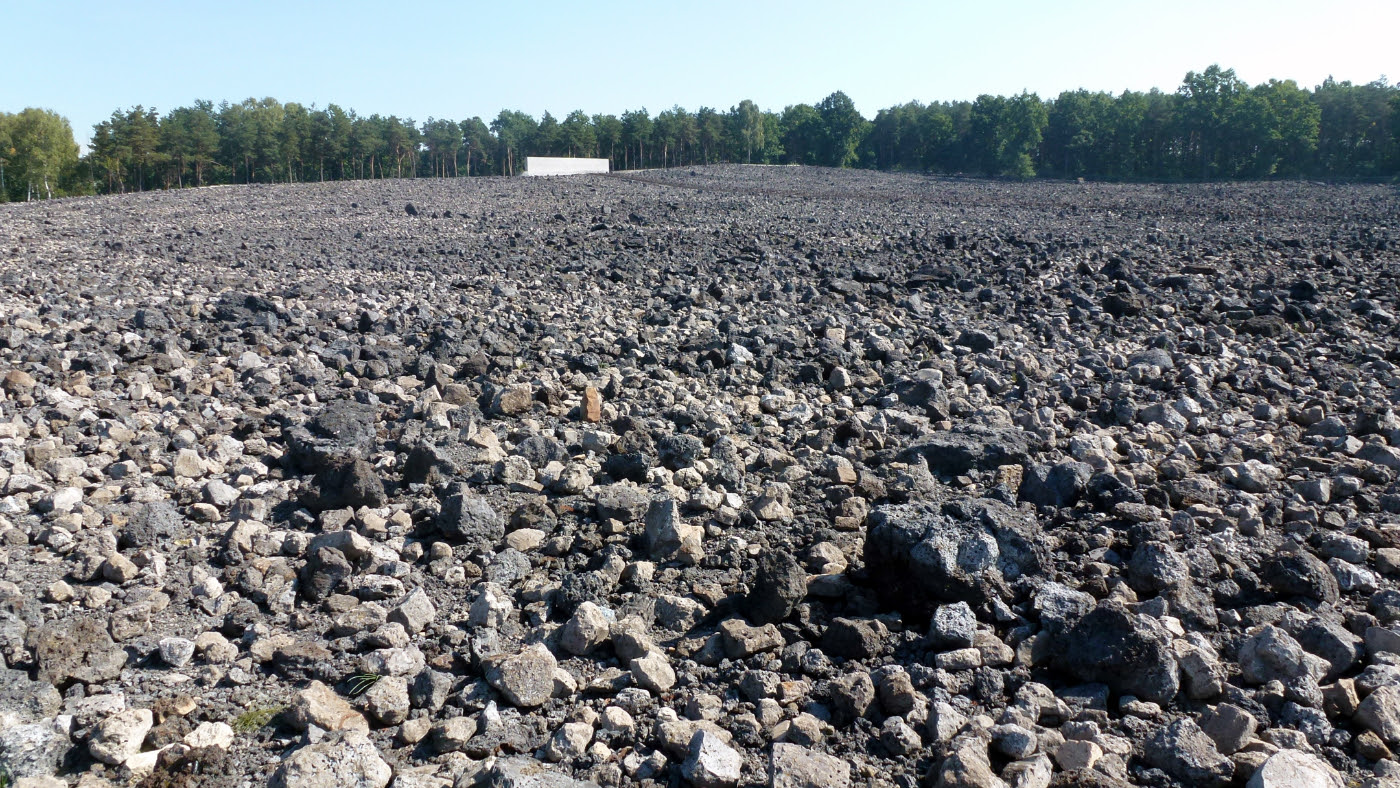 - January 04, 2021
Email ThisBlogThis!Share to TwitterShare to FacebookShare to Pinterest