Back in July the Canadian CDC recommended sexual partners put a physical barrier between each other for “safer” sex during the “pandemic.”

The sex health tip appears on the British Columbia Centre for Disease Control’s website on a page dedicated to education on COVID-19 and sex. One of the suggested steps for helping to protect yourself during sex: “Use barriers, like walls (e.g., glory holes), that allow for sexual contact but prevent close face-to-face contact.” (Complex)

Just so we are clear, “glory holes” have historically referred to walls where degenerate scum can get sexual stimulation anonymously.

A gloryhole is a hole made in a thin wall or other type of partition where a man can insert their penis for sexual stimulation by an anonymous person on the other side. They can be found in bathrooms in the stall wall, in private rooms found in adult bookstores, and in dark rooms and labyrinths in bathhouses. Open rooms in bathhouses with many gloryholes are called a sucktorium and often have a raised level on one side of the holes to allow everyone to stand. (Urban Dictionary)

Now Seattle Public Health is joining in on the act, making it clear that wearing a mask when having sex is not satisfactory, and that people should really be using a “glory hole” if they really want to be responsible.

The Instagram video shows a couple texting back and forth as they decide that the safest, sexiest option for their love life is to run to Lowe’s to buy a shower curtain, cut a hole in it, and then go to town. 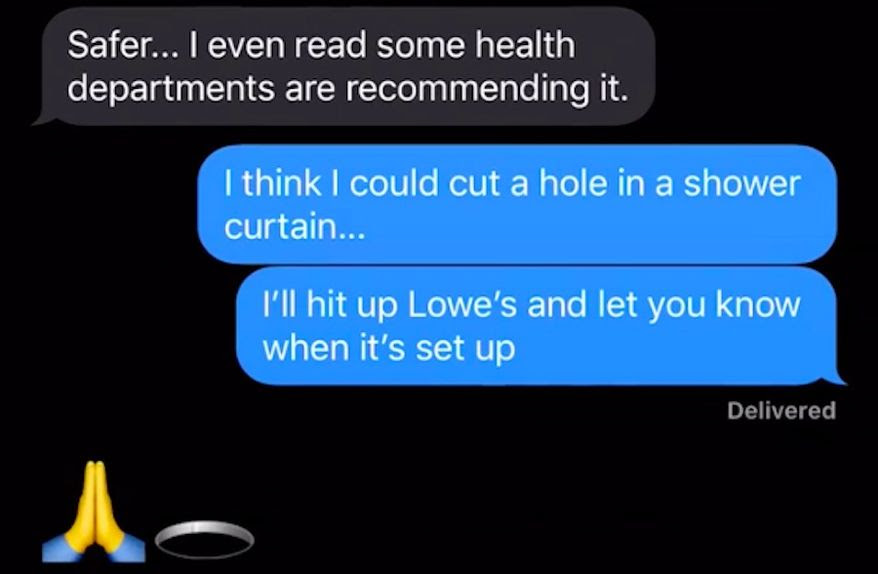 This is the same public health department that told people it would unsafe to visit grandparents for Thanksgiving, as it could lead to their deaths.

Who could possibly be coming up with these insane “health recommendations”? 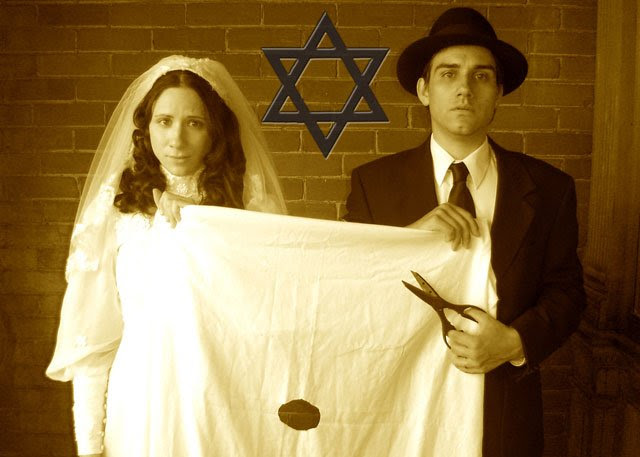 jews like to deny their “hole in a sheet” sexual fetish, debunking it on sites like Snopes, but it is clearly part of their culture. 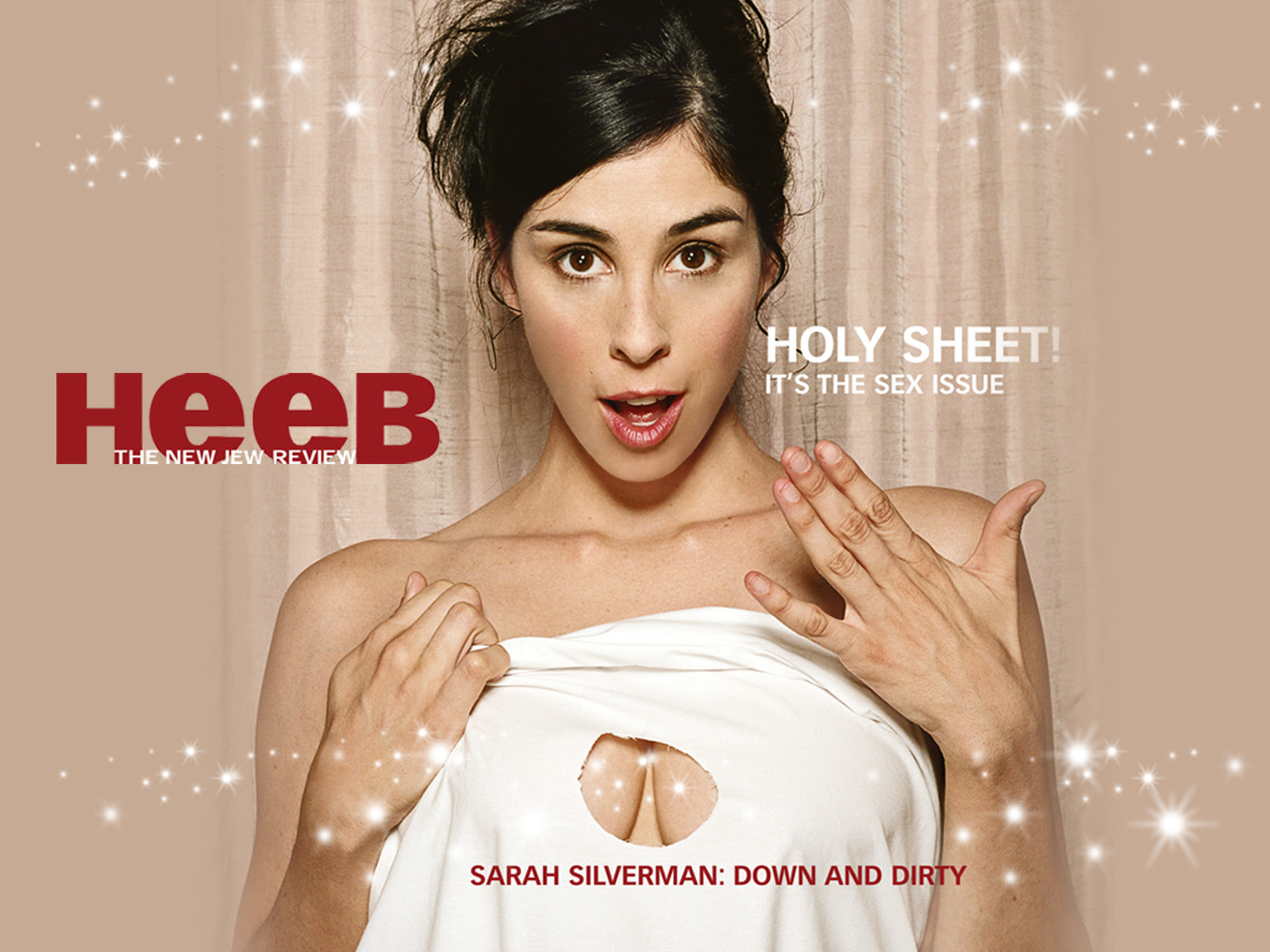 Now they are just pushing more of their dehumanizing perversions on the “goyim.”

- December 09, 2020
Email ThisBlogThis!Share to TwitterShare to FacebookShare to Pinterest