Did You Know The White Idiot Donald Trump Created a Hispanic Heritage Month?

Trump thinks he has his base (patriotic White Americans) all locked up, so he has recently been making moves to appeal to the “minorities” of America. For example, he recently came out with the Platinum Plan for Blacks.

What I had failed to catch was that Trump recently created a Hispanic Heritage Month, which is 30 days but is not exactly a “month,” since it spans two months, from September 15th to October 15th. We’re already halfway through and I only have a couple more weeks to celebrate!

Here is part of his proclamation:

During National Hispanic Heritage Month, we celebrate the countless contributions of more than 60 million Hispanic Americans to our culture and society. Hispanic Americans are the largest minority group in the United States today, and generations of Hispanic Americans have consistently helped make our country strong and prosperous. They contribute to our Nation beyond description. Hispanic Americans embody the best of our American values, including commitment to faith, family, and country. They serve in our military and protect us as members of law enforcement. In fact, Hispanic Americans make up half of our Border Patrol agents. The Hispanic-American community has left an indelible mark on our government, culture, and economy.

Don’t hold your breath for Trump to declare a European Heritage month any time soon.

As part of our commitment to promoting the success of Hispanic Americans, my Administration will always promote educational opportunity for our Nation’s Hispanic-American communities.

What about scholarships and opportunities for White Americans who are actively discriminated against because of diversity quotas and affirmative action admissions?

My Administration is also working to increase economic opportunities for Hispanic Americans by providing pathways to in-demand jobs and investing in Hispanic-American communities.

While White Americans are unemployed and suffering, Trump is going to use American taxpayer money to prop up the mestizos who have flooded into the country ever since the 1965 Immigration Act.

Additionally, this Executive Order established the President’s Advisory Commission on Hispanic Prosperity, which is dedicated to advising my Administration on ways to improve access to educational and economic opportunities for the Hispanic-American community. This year, my Administration also delivered $1 billion in funding to Minority-Serving Institutions, including Hispanic-Serving Institutions.

Wow, what a hero this guy is! He is like Robin Hood, taking from the White American oppressors (who pay far more than $750 in taxes each year) and giving to the poor, oppressed Hispanics, who don’t get enough welfare and assistance as it is.

Here’s the celebration, if you care to watch:

Did you guys really believe the hype about Trump being against the mestizo invasion of America? He just wants the invasion to be done by legal means, so that there is no chance of White genocide in America being reversed in any meaningful way.

Remember his speech at the state of the Union?

Legal immigrants enrich our nation and strengthen our society in countless ways,” the president said. “I want people to come into our country in the largest numbers ever, but they have to come in legally.”

Even still, he has done far less than even Obama to kick out the illegal invaders coming to America! 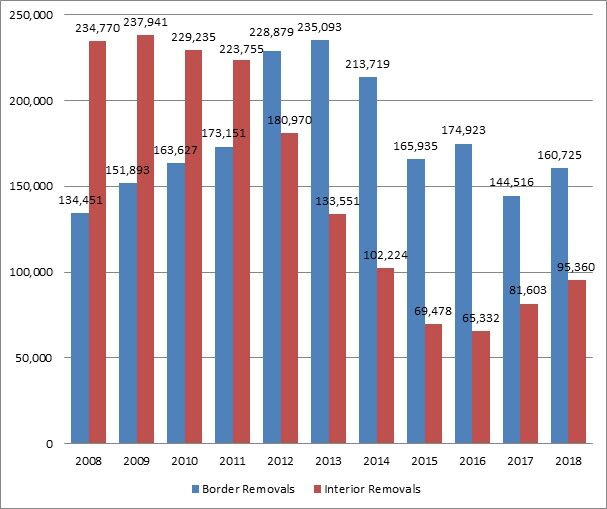 Just remember all of this when you see all the Trump shilling done at the Daily Stormer, Red Ice, Stormfront, Gab, etc. They are not deluded. They are agents of White genocide.

- October 01, 2020
Email ThisBlogThis!Share to TwitterShare to FacebookShare to Pinterest