Google is run by jewish supremacists who are doing everything in their power to further the White genocide agenda. For a while people have been showing how doing a Google image search for terms related to White people brings back some telling results. For example, if you search for “White history” you will see a bunch of images of Black people and the history of slavery, as if all of White history is about the enslavement of Blacks.

As you can see in the tweet above, this is not organic and data-driven, since DuckDuckGo is easily able to pull up relevant images of happy White women. This is an editorial decision on the part of Google to show White women with dark men.

Try for yourself. Here is what I got. 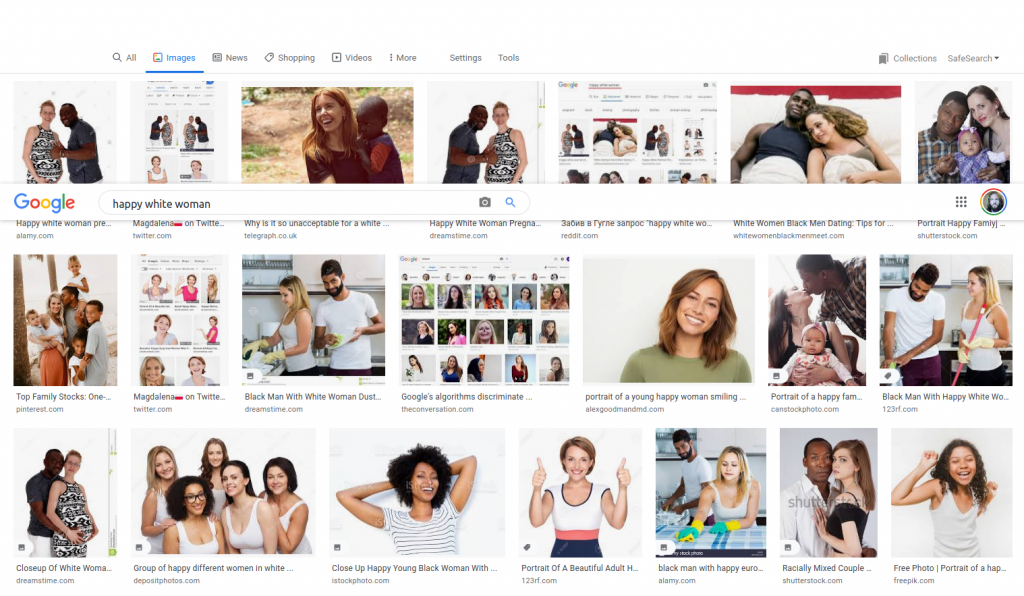 As you can see, there are now some image results that are actually screenshots of people searching “happy White woman,” trying to show the anti-White bias. There is not one single image of a White woman being happy with a White man. That is hateful and “racist” in today’s judeo-Communist world.

Google’s G apparently stands for Genocide, since that is what the company should be charged with based on its anti-White actions. Seriously, Google is engaged in genocide according to the UN’s definition. 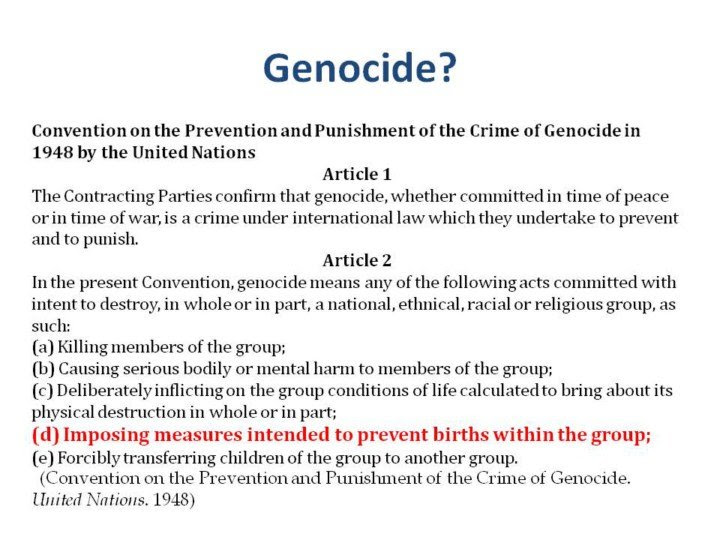 jewish supremacists across Silicon Valley, the mainstream media, academia, the corporate world, and political structure are very much intent on destroying our racial group, and speaking out against this genocide gets you banned, attacked, and fired. Anyone who calls this a “suicide” is seeking to cover up for the jewish plan to exterminate the White race.

White genocide must be stopped.