The latest US destruction and carnage that centered in Kenosha, Wisconsin after the police shooting of Jacob Blake is the current story taking up all the headlines. Renegade Tribune has covered this story in its detailed article “Civil War Spreading: Streets of Kenosha, Wisconsin Turn Into Battlefield.” One of the main stories coming out of this chaos is about the three shootings by 17-year-old Kyle Rittenhouse. While I do not defend Rittenhouse’s actions for putting himself into this situation, it is easy to see that the Jewish media will use him and his actions to perpetrate further abuses against all White people, branding all White people with the terms vigilantism, domestic terrorism, etc., while at the same time defending the indefensible actions of the rioters and looters.
Here is what is currently being reported about Kyle Rittenhouse from an INSIDER article:

Kyle Rittenhouse, 17, was arrested Wednesday in connection with the shooting of three people — two of whom have died — during protests in Kenosha, Wisconsin, on Tuesday night, The New York Times and USA Today reported.
The teenager is from Antioch, Illinois, and is said to have crossed state lines to stand guard outside businesses during unrest stemming from the police shooting of Jacob Blake days earlier.
He was taken into custody and will be charged with first-degree intentional homicide, USA Today’s Nick Penzenstadler tweeted.

Of course to stir up even more trouble the Jewish media is reporting that looking at Rittenhouse’s facebook posts he was shown to be obsessed with Blue Lives Matter and that he appeared “on edge” before shots rang out. Yes, if you were being chased down and attacked by a bunch of rioting thugs you might be on edge too. It so fits their narrative to report that he was obsessed with Blue Lives Matter. Next they will be reporting that they’ve uncovered his written manifesto. 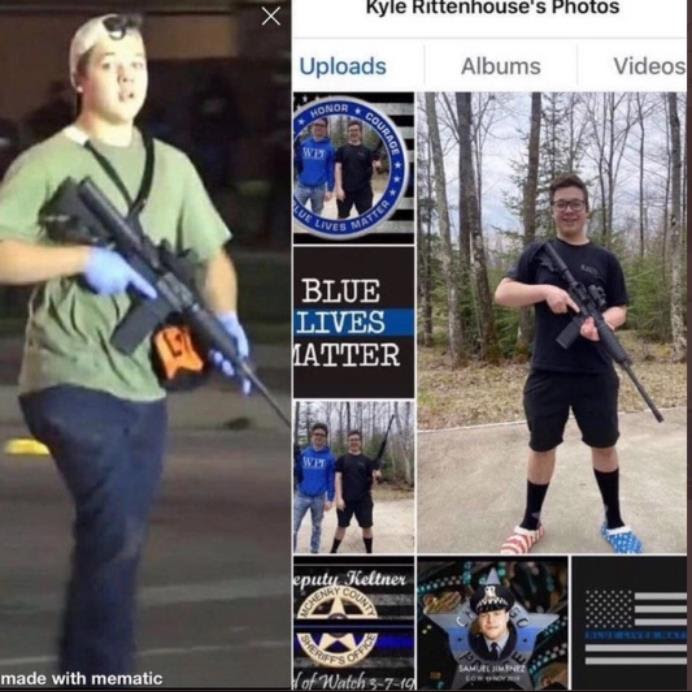 But what about his three “innocent” victims, two who were killed and the third maimed. Who were these “martyrs” for the cause of BLM?
We learn about the first victim, who died from being shot in the head, from an RT article.

One of the men killed in the shooting in Kenosha, Wisconsin was identified by online journalists as a convicted child molester. A video from the night of the incident shows him provoking someone to shoot him.

The 36-year-old Joseph Rosenbaum was reported by local media to have been one of the two men killed in the Tuesday shooting initiated by teenager Kyle Rittenhouse during protests in Kenosha. Rosenbaum was identified as a registered sex offender, convicted in Arizona for “sexual conduct with a minor”, according to Wisconsin sex offender registry. 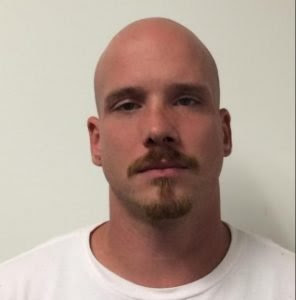 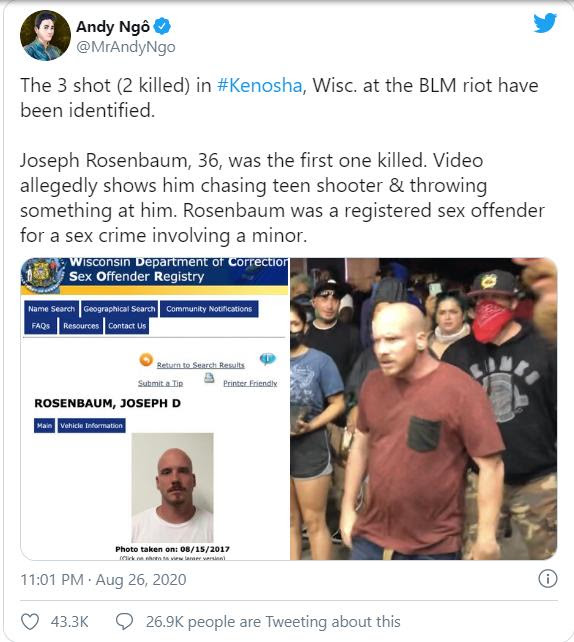 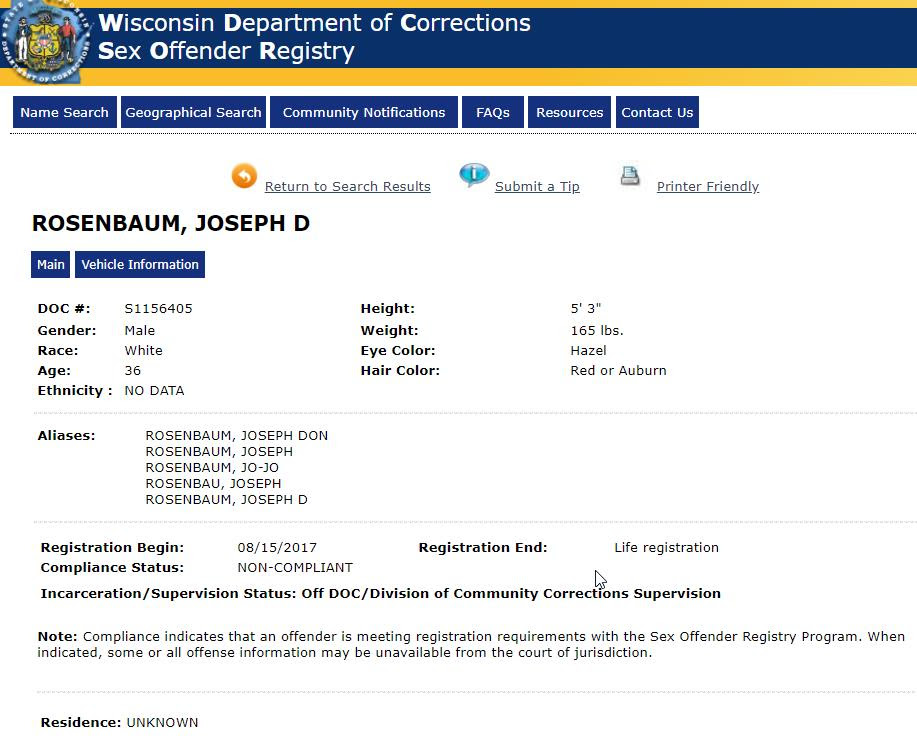 The next of Rittenhouse’s shooting victims who died from his wound was Anthony Huber. He is now being painted as just a wonderful partner, father and semi-pro skateboarder. I’m sure he was just trying to help Rittenhouse and not trying to bash Rittenhouse’s head in with his skateboard. See the following from a heavy article: 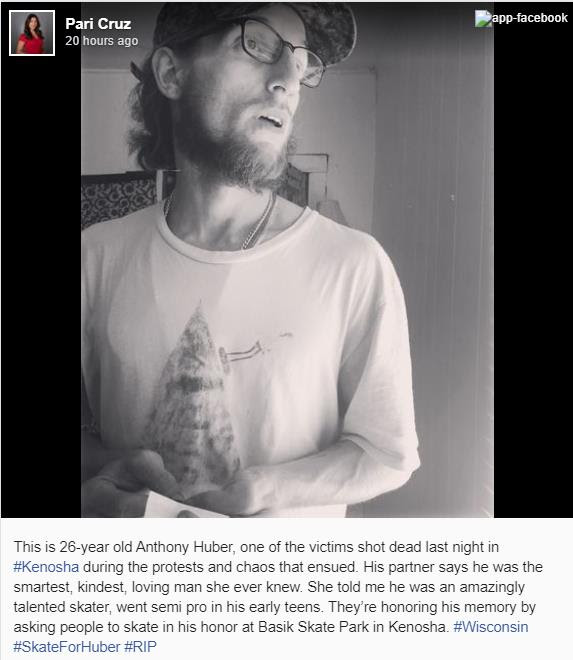 Here are some other photos of Anthony Huber from the Wisconsin Department of Corrections: 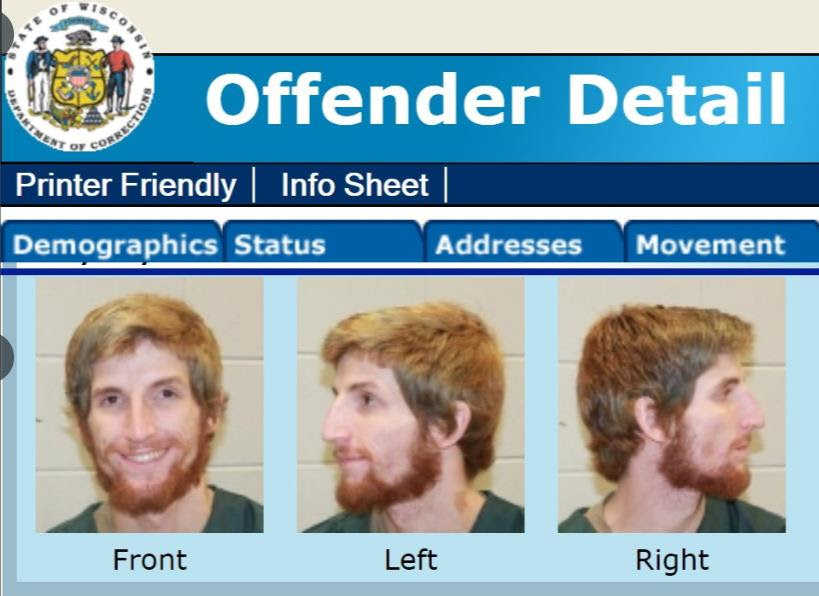 And here is his arrest record: 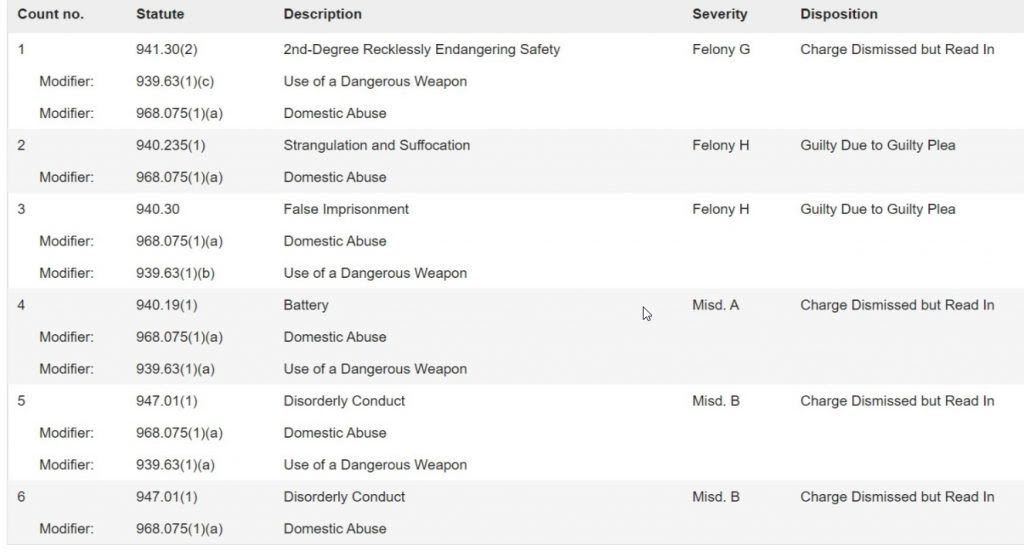 And what about Rittenhouse’s third shooting victim who practically had one of his arms shot off? This comes from a RedState article:

Finally, we have Gaige “Lefty” Grosskreutz. Grosskreutz has a pistol in his hand during the confrontation and was shot in the arm. Ironically, he was LARPing as a medic. He was a convicted felon (burglary) — some of the terror sympathizers are claiming his convictions for burglary was merely a misdemeanor, but that remains to be seen — and is not allowed to possess any weapon but appears to have been carrying a concealed semiautomatic pistol. He’s also a member of the anarchist group “People’s Revolution Movement.”

Such a sweet guy. 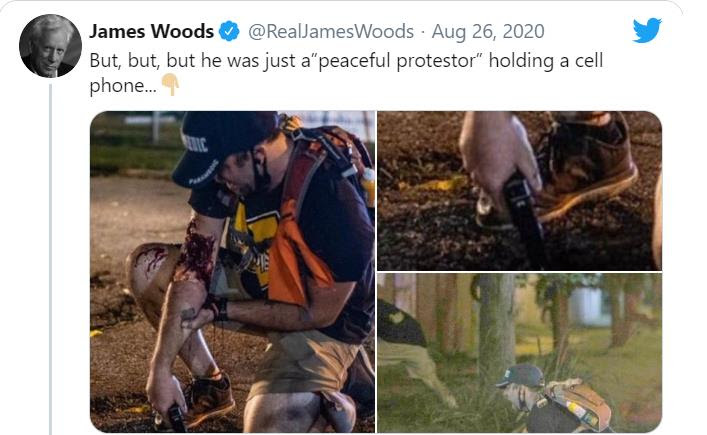 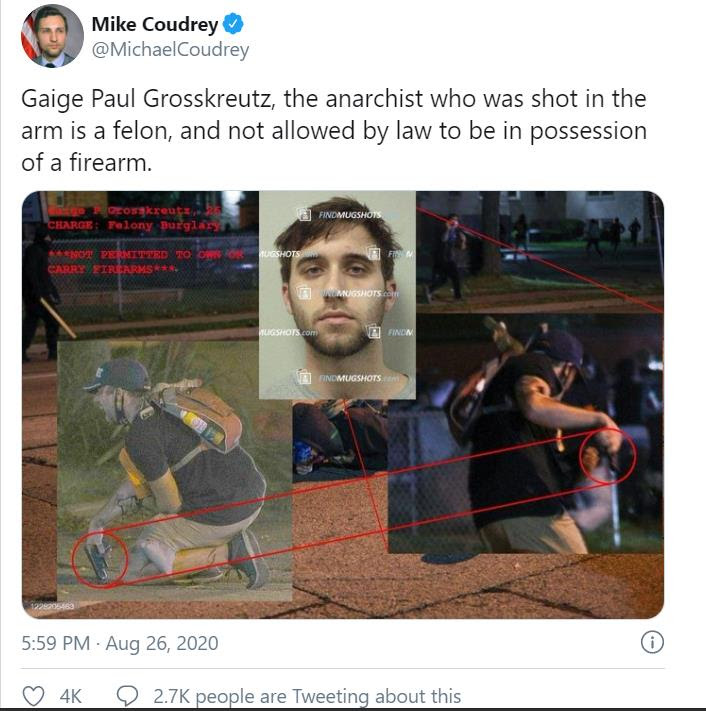 Here’s another question. What was Grosskreutz carrying in those packs on his front and back? Oh yes, I’m sure it was just “medical supplies” for his LARPing gig. I guess he’s really earned his moniker “Lefty” from now on.
There is a lot of the stink of a government psyop around this whole event. It would be interesting to know if one or all of these felons were part of the early release programs foisted upon the public by the ZOG politicians during the “plandemic.” It’s easy to see that both the riots and the “plandemic” are just two parts of the same plan for a Jewish globalist takeover. Nevertheless, we all should take this as a warning and be prepared. Groups of felons and gang members are most likely now gathering together as part of these riots masquerading as “peaceful protests.” If this is not stopped, groups of these violent criminals will continue to grow, form up as a pseudo guerrilla army and begin to fan out into the suburban and rural areas. Now and in the long run they will continue to be covertly funded and provided military weaponry in order to overwhelm the ignorant and unprepared populace. These are not antifa soy-boys and they definitely were not black.