Recently Richard Spencer, the trust fund Nazbol sodomite, took to Twitter to declare his support of Joe Biden.
While some gullible people will think he’s just “trolling”, common sense tells us otherwise. After he left his Dugin translating “wife” (not 100% sure that creature is female) he began dating a leftist satanist. 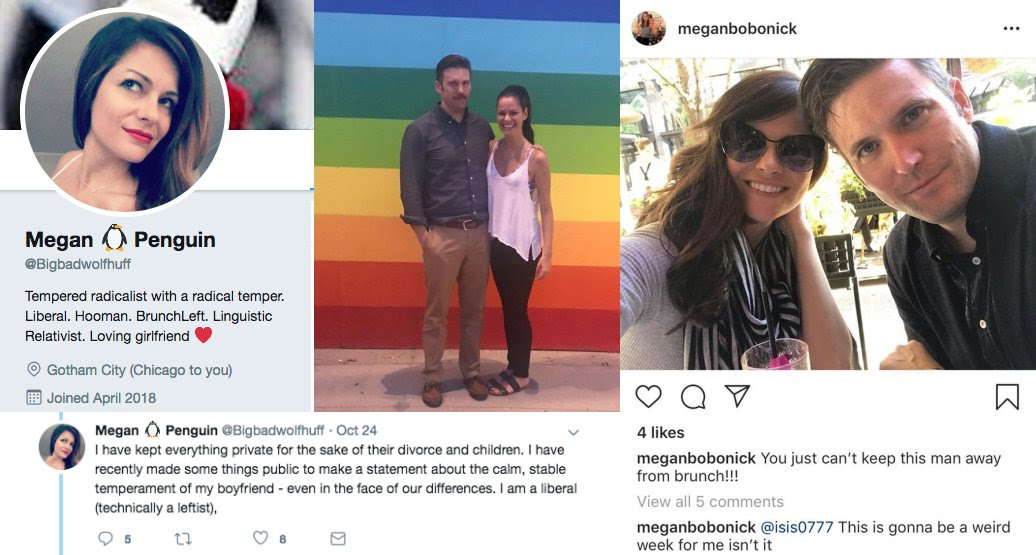 I don’t actually think Spencer was dating this woman as he is clearly a rabid sodomite, but nonetheless, he’s taking his mask off.
I got a lot of hate for calling this obvious fraud out years ago. Here is a video I did from a few years back. There is a clip of me calling into a radio show that Richard was a guest on.  n this clip I address his promotion of sodomite psychos like Jack Donovan and ask him why he’s having these mentally sick vermin talk to young impressionable males about what it means to be masculine.
Bitchute link