Jewish Communist Che Guevara Was Not a Fan of Black People

Recently I put together a few quotes by Marx and Engels, showing their true thoughts about “niggers” and how it is ridiculous for BLM leaders to call themselves trained Marxists.
Now I want to turn my attention to comrade Che, a real darling of the “woke” crowd in America (and around the world). The Cuban Communist icon is so popular that NYC Mayor Bill De Blasio shouted his famous slogan, ‘Hasta la victoria siempre!’ (until victory, always!) at a Miami rally. He claimed he did not know where the slogan originated, but I doubt I could use that excuse if I shouted ‘Sieg heil!’ in a speech. I have to wonder what Bill thinks about Che’s views on race, considering he has a Blacktivist daughter who was arrested for rioting in her father’s city.
Che Guevara was not interested in helping to “liberate” the Black man whatsoever. After the Cuban Revolution in 1959 was successful, he said:

We’re going to do for blacks exactly what blacks did for the revolution. By which I mean: nothing.”

After first journeying through Latin America, he determined that Africans had maintained their “racial purity” by being too dirty and smelly to attract other races, or as he put it, because of their “lack of affinity with bathing.” Che also thought Blacks were lazy (indolent). Perhaps he had some experience with what is known as “Black people time,” wherein Blacks show up at least a half hour late to any given appointment.

The blacks, those magnificent examples of the African race who have maintained their racial purity thanks to their lack of an affinity with bathing, have seen their territory invaded by a new kind of slave: the Portuguese. And the two ancient races have now begun a hard life together, fraught with bickering and squabbles. Discrimination and poverty unite them in the daily fight for survival but their different ways of approaching life separate them completely: The black is indolent and a dreamer; spending his meager wage on frivolity or drink; the European has a tradition of work and saving, which has pursued him as far as this corner of America and drives him to advance himself, even independently of his own individual aspirations.” (The Motorcycle Diaries)

It sounds as if Che really admired the White man while looking down on the Black man. 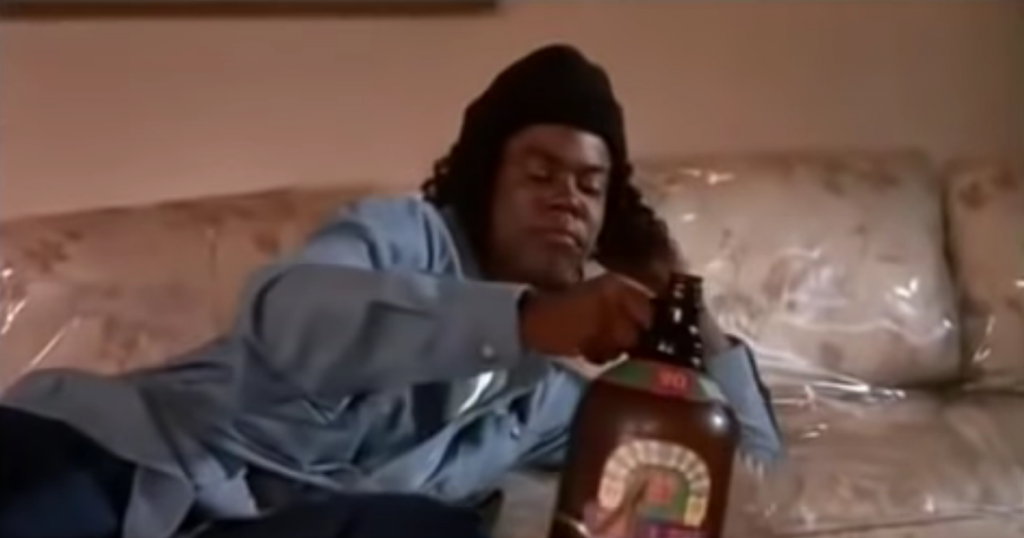 Che was very disappointed with the Congolese after fighting with them in their revolutionary struggle, and said they must content with their lot in life.

Given the prevailing lack of discipline, it would have been impossible to use Congolese machine-gunners to defend the base from air attack: they did not know how to handle their weapons and did not want to learn.

His “racism” did not stop with Blacks, though. Che also referred to Mexicans as “a band of illiterate Indians.” The “woke” progressives probably would not like the things Che said about homos, either.