On July 13 it came out that Instagram had just released a “mute White people” button that could be used as a sticker. The mute button is actually the first gif you are shown when you search for “mute.”
Instagram is also getting in on attacking White women who freely speak their minds freely. “It’s called a mute button, Karen!”
There’s a whole lot more genocidal propaganda that can be added on Instagram.
Some of the other stickers available include “Pay Black Women,” “Reparation$$$,” and “Afro-Latina Magic.”
Of course some people have taken exception to this obvious anti-White hatred.
These women must be evil, bigoted Nazis! Actually, they’re even worse… they’re KARENS! And they must be muted!
User have actually had their posts “muted” for criticizing this blatant anti-White hatred.
The original Instagram post featured the user with two Instagram stickers, “Mute white people” and “amplify melanated voices,” with the caption reading, “Amplify melanated voices” and “mute white people”–get the picture now?”
Yes, we do get the picture.
I wouldn’t be surprised if people even get banned from Twitter for opposing the idea of “muting White people,” because of course only a hateful White supremacist would not want to see White people muted.
Instagram, which is owned by Facebook, claims to oppose “racism in all its forms,” so apparently they think racism against White people is not possible.
If they had a “mute jewish people,” “mute Black people,” “mute Asian people,” or “mute Arab people,” there would be a massive scandal right now. However, Instagram knows that it is completely kosher to hate White people in today’s environment.
The “mute White people” button was originally created by Refinery29, which is owned by Vice Media. The CEO of Vice Media is Nancy Duboc. Let’s check out her Wikipedia page:

An anti-White jewess? I am shocked!
Refinery29 had the button published via GIPHY, which is a child company of Facebook, which also owns Instagram. I don’t think I need to mention Zuckerberg’s racial loyalties. 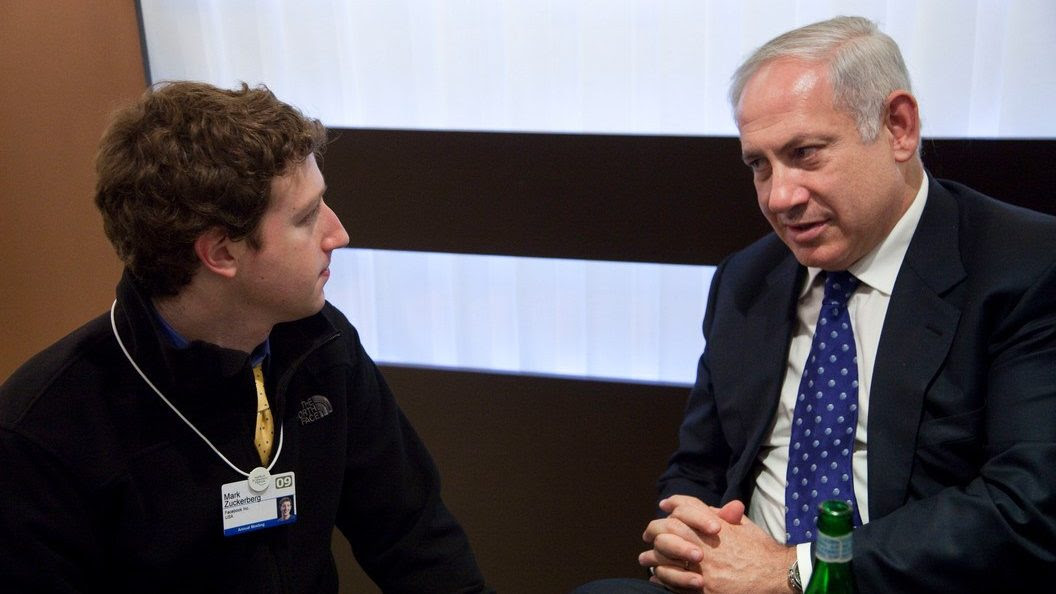 Is it any wonder that these jewish supremacists from Silicon Valley want to “mute White people” right after #JewishPrivilege started trending on Twitter?
In reality, Silicon Valley has been muting White people for many years now, banning anyone who even comes close to advocating for White interests.
I mean, we keep hearing that if White people remain silent, then we are violent, and now they are telling us we can’t speak? 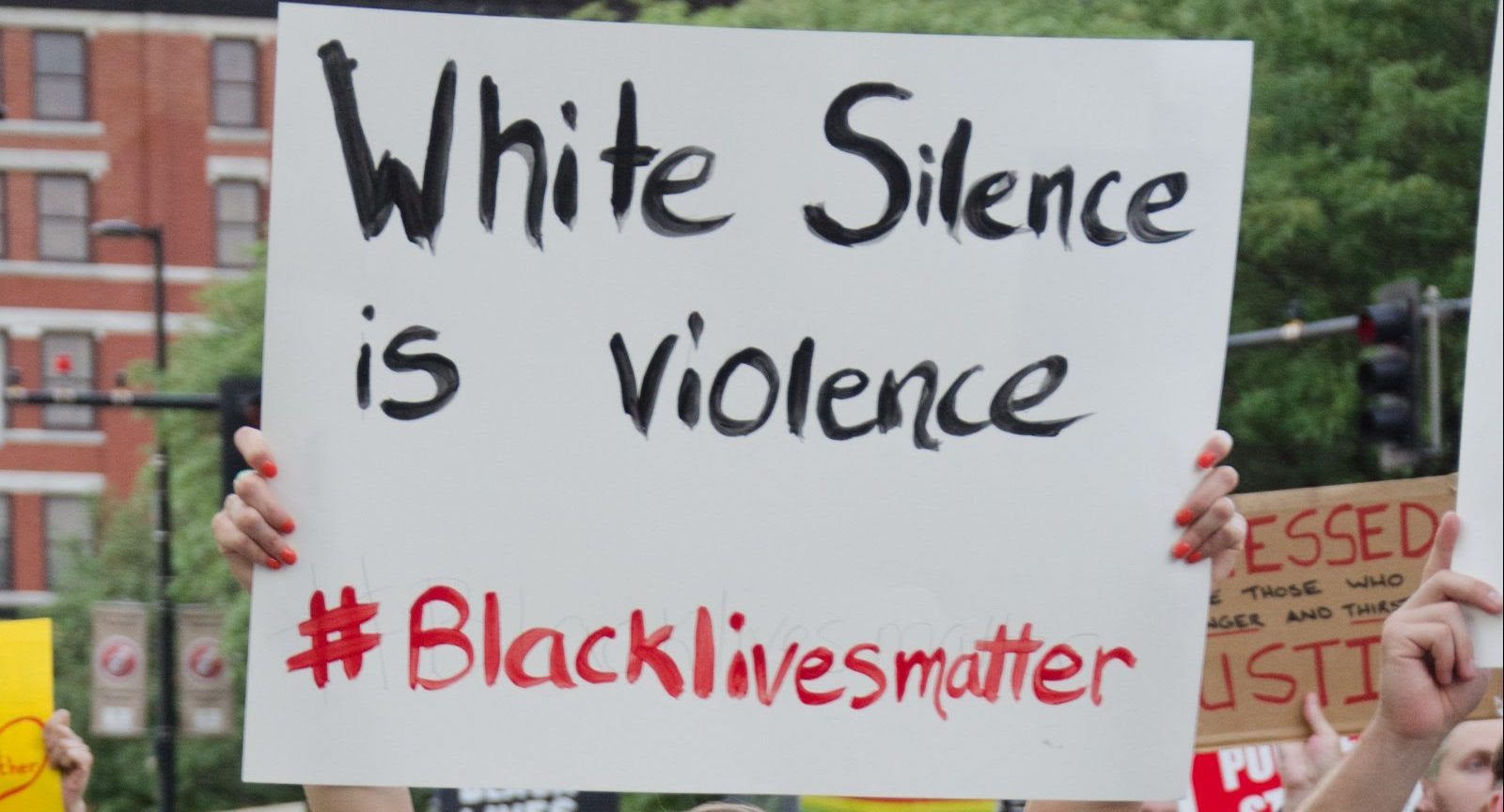 Damned if you do, damned if you don’t.
There’s a petition to get the button removed, but honestly I would rather see everyone involved removed.