The City of Seattle is notorious for its embrace of Antifa, BLM, and anything that is anti-White, which is why they allowed CHAZ/CHOP to exist until the murderous crime spree there became really bad PR. The City now has blood on its hands due to its unwillingness to interrupt the anti-White takeover of Capitol Hill.
Chris Rufo, editor of City Journal, has exposed a training session put on by The City of Seattle for their White employees by doing a public records request. The anti-White indoctrination session was called “Interrupting Internalized Racial Superiority and Whiteness.”
The following has been taken directly from Chris’ thread.
First, diversity trainers informed white participants that “objectivity,” “individualism,” “intellectualization,” and “comfort” are all vestiges of internalized racial oppression. 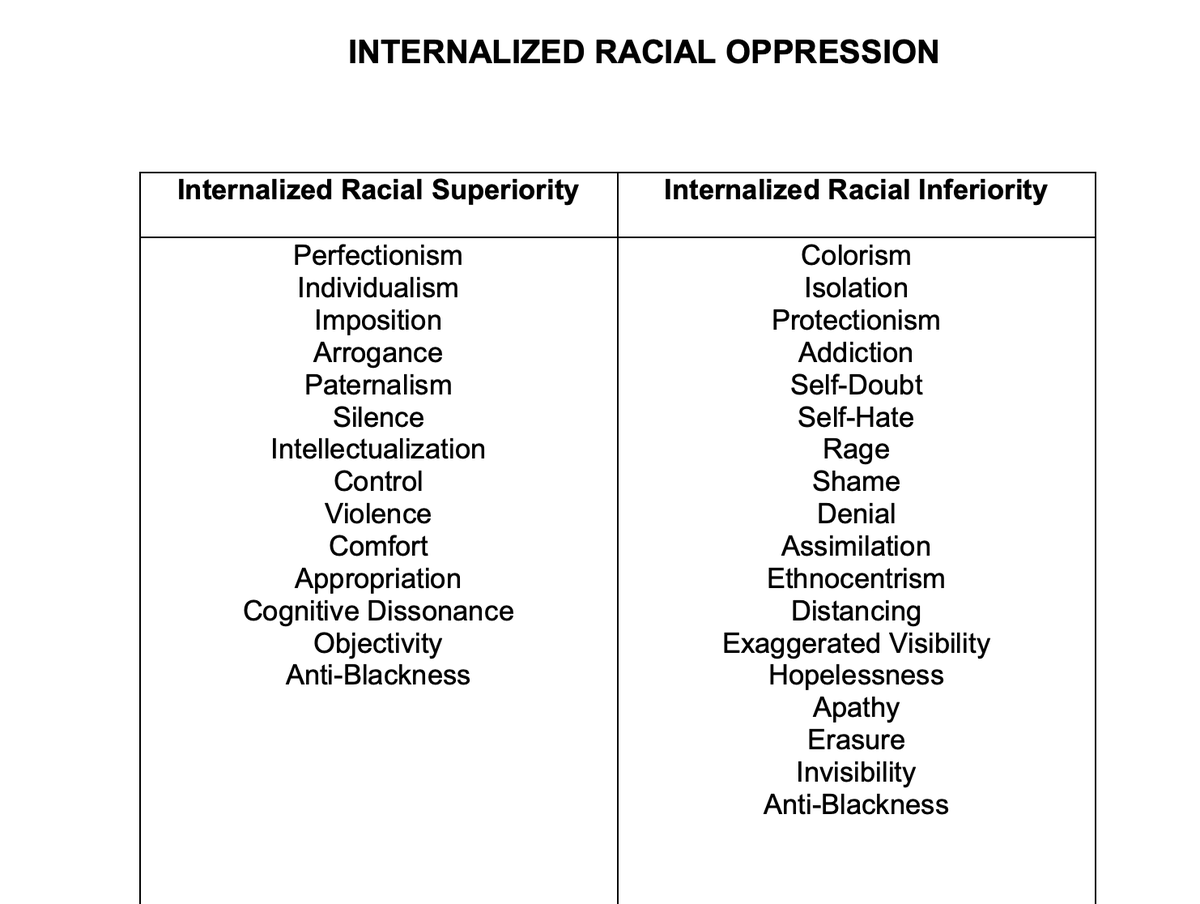 What happens after the thought exercises? It’s time to DO THE WORK.
The trainers ask white employees to “let go” of “comfort,” “guaranteed physical safety,” “control over the land,” “social status,” and “relationships with some other white people.”

Then they go through a flow chart that outlines how white people “cause harm to POC,” “show up small and inauthentic,” and are unable to access their “humanity.” 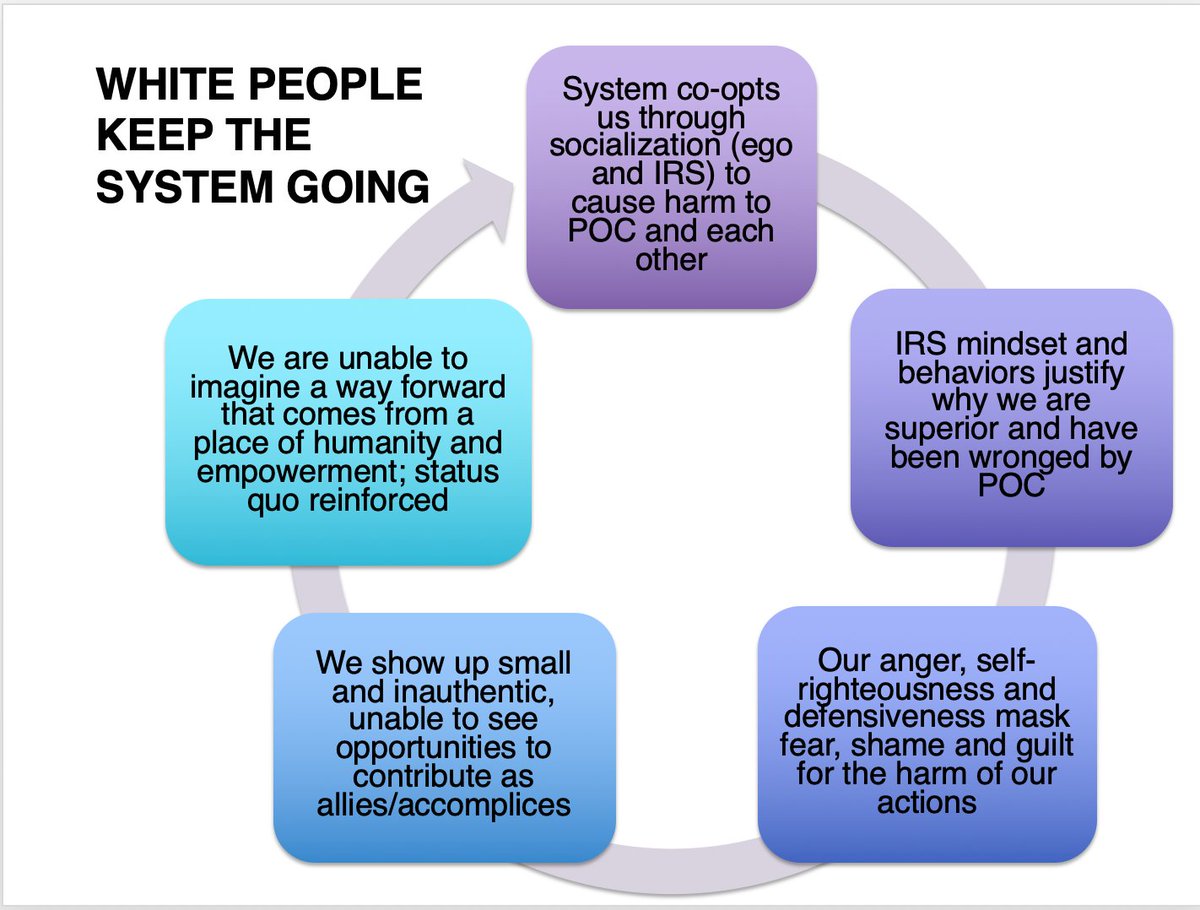 In case some people are wondering if they’re “really white,” they pass out a datasheet called “Assimilation into Whiteness.”
Are you of Arab, Jewish, Finnish, German, Italian, Armenian or Irish descent? You’re definitely white. No getting out of this. 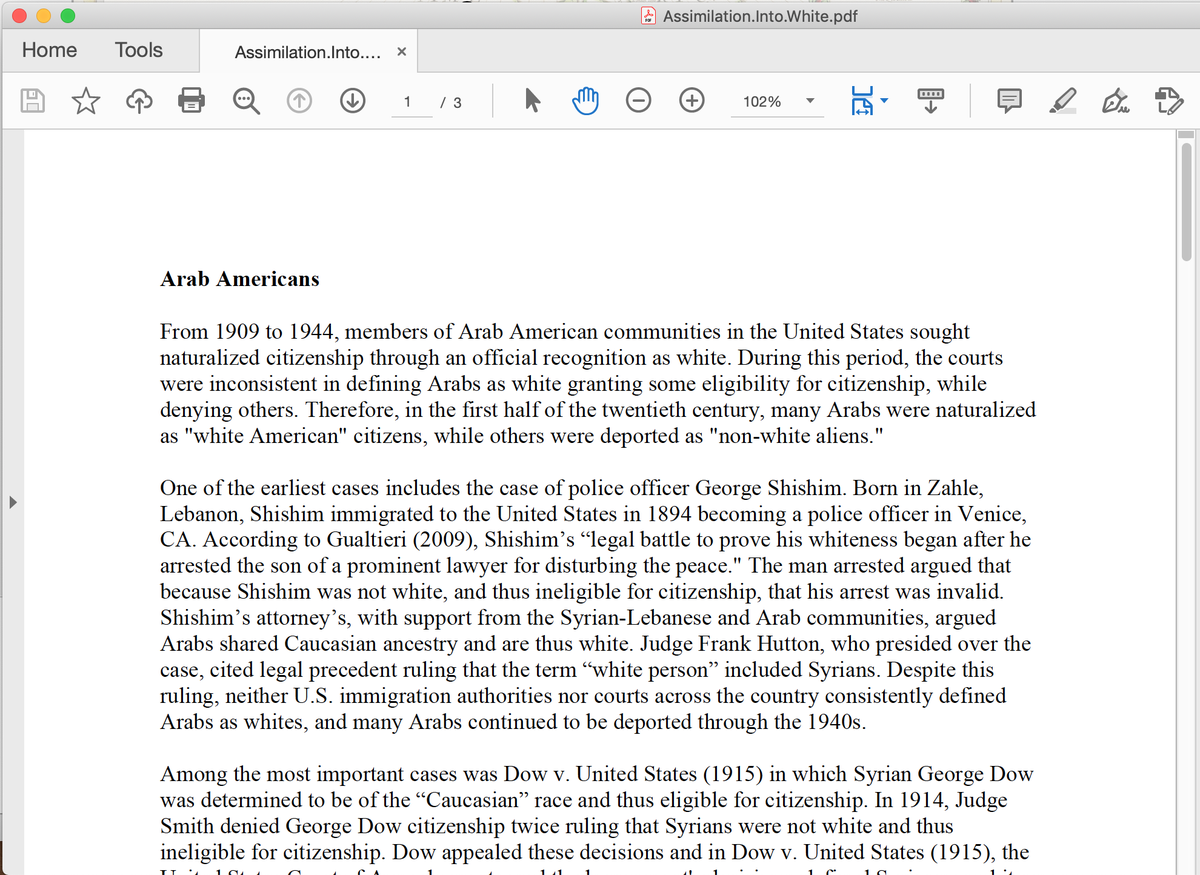 As @DrKarlynB first reported, the invitation for this training was strictly segregated to “white City employees.”
The goal is to teach them how they have “complicity in the system of white supremacy” and must be held “accountable to Black, Indigenous, and People of Color.” 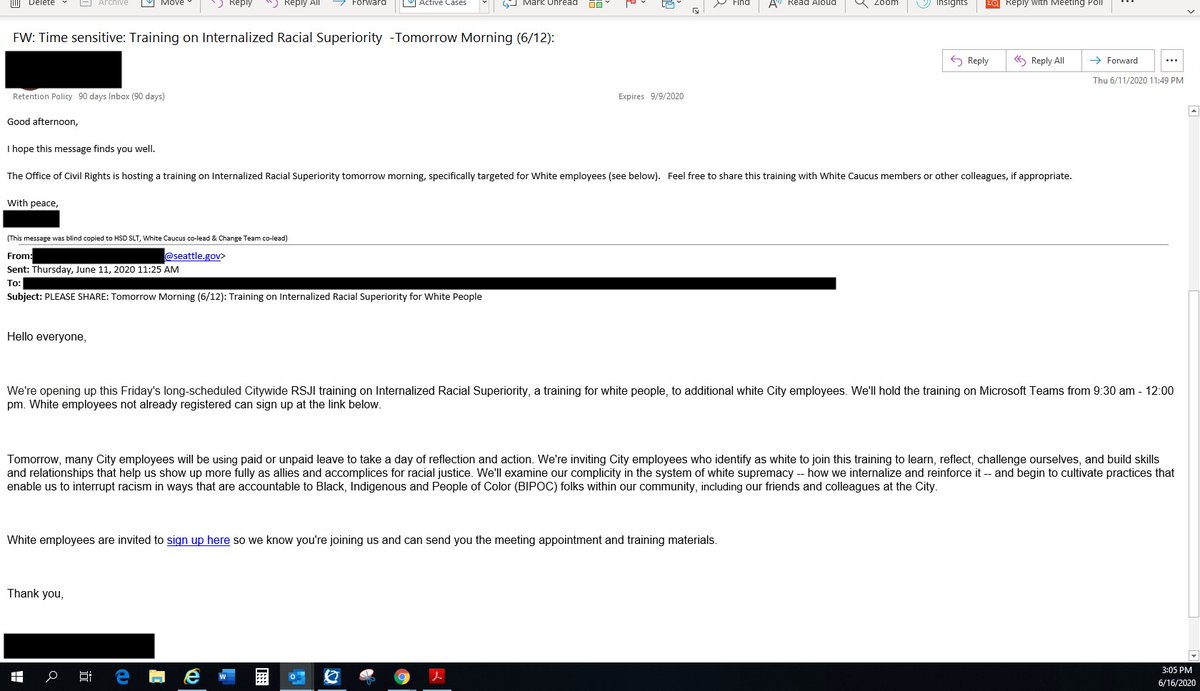 How do you know when you’ve successfully “interrupted your whiteness”?
–When you “implicate yourself” in racism.
–When “other white people may be angry.”
–When you have stopped your “white normative behavior.”

So far, the City of Seattle has refused to provide the names of the diversity trainers, the budget for the program, or the video of the session.
I’m going to keep pushing—because this is exactly the kind of thought-policing they want to implement everywhere.
As @ConceptualJames and others have shown, the new cultural revolution is being fought via corporate HR, city diversity training, and public school curriculums.
When you find something like this in your community, expose it, criticize it, mock it, and reject it. /End
You can follow Chris Rufo.