Remember when Donald Trump was rallying his base in the run-up to the 2016 elections? The stadiums were packed. Everyone wanted to hear Trump telling them about how great everything would be once he was elected. They foolishly believed his promises about building a wall, stopping illegal immigration, bringing businesses back, and shutting down the insane “progressive” agenda. Maybe they should have listened to Renegade and gotten wise to the way the “bagelian” dialectic works with kosher politics.
Now, however, White Americans have watched during Trump’s presidency as hordes of illegal immigrants have crossed the American border and then gotten treated to welfare courtesy of the American taxpayer. They have seen small businesses shut down by the government because of an obviously fake pandemic, while international corporations and banks post massive profits and still get trillions in bailouts. Trump’s former supporters watch as BLM, antifa, and other assorted anti-White terrorists tear down historic statues, riot, loot, burn, and murder across the country with impunity. Trump’s base sees the entire government, including the Republican party, bow down in submission. All Trump has done is tweet a little bit about how he is upset and thinkin about doing something.
If we lived in an actual democracy, you would think politicians would try to appeal to the largest demographic, which is still White people (much to the chagrin of the jewish supremacist running the show). However, since we are living under an anti-White tyranny, no one will stick up for the interests of the White majority, even if it means they will lose their base entirely. Likewise, businesses apparently care more about feigning concern for black people, only 13% of the American population, at the risk of alienating their major consumer base. Everyone has gone all-in on the anti-White agenda, and it is seen as PR suicide to even say something remotely supportive of White people.
This is why White people have started to engage in what is known as #WhiteStrike. This is inspired by the #BlueFlu, wherein Atlanta policemen started calling out sick after their district attorney charged the policemen who tried to arrest violent felon Rayshard Brooks with murder, but were forced to shoot the drunk black man after he fought with the cops, stole a taser, and shot it at the pursuing officer. Why should any of us continue to serve and support a system that continuously throws us under the bus simply for being White? It seems many White people have finally had enough – enough of the lying mainstream media, enough of black criminals being turned into saints, enough of the anti-White advertising, and enough of the politicians who do everything in their power to sell us down the river.
Trump had moved back his big Tulsa rally by one day in order to honor “Juneteenth,” furthering the White guilt narrative about black slavery. He still expected a packed house, with the massive throngs of supporters like he used to see at his rallies. He, along with the remaining Trumptards, were sorely disappointed. 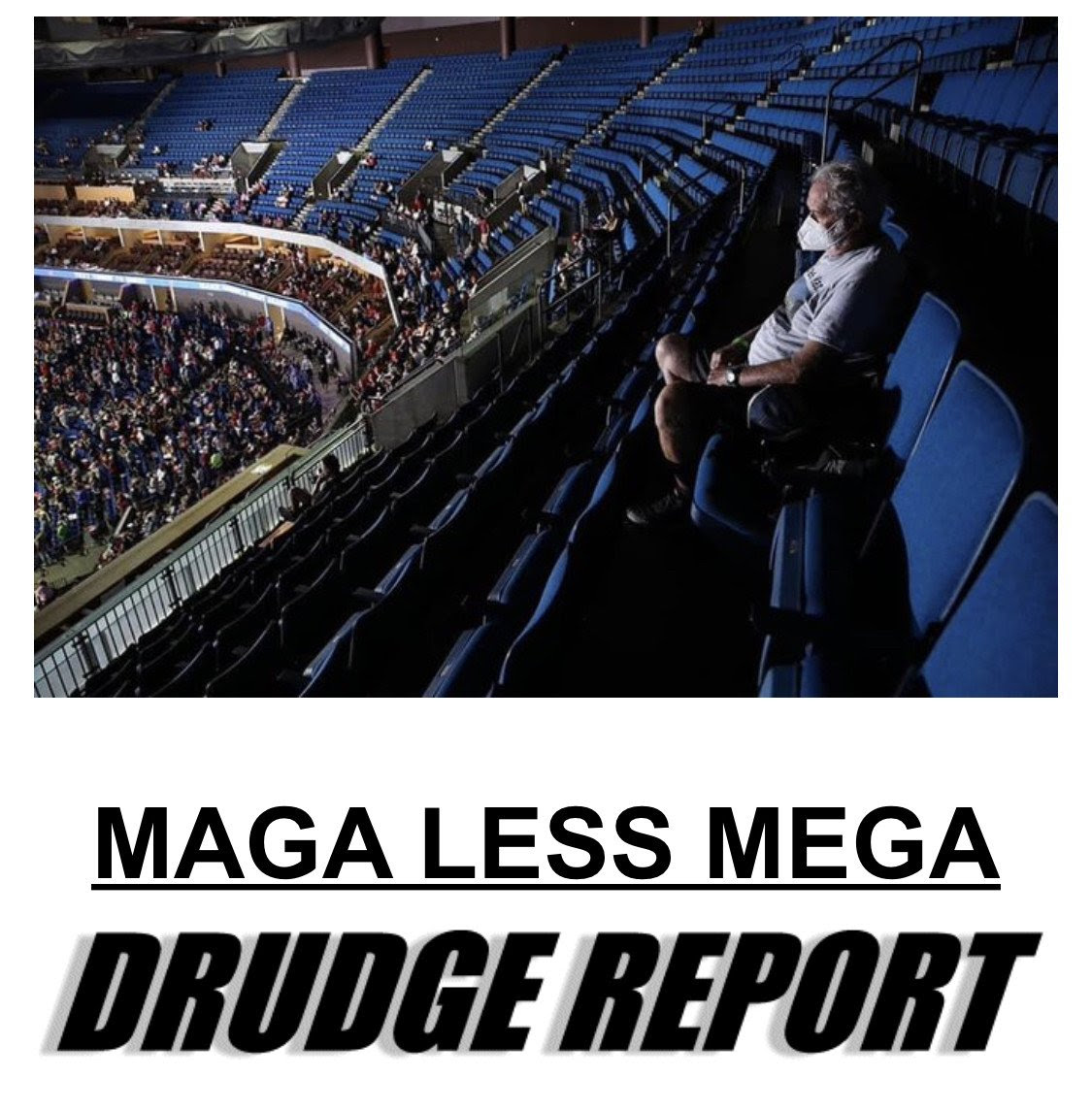 Trump did not accept any blame for the lackluster turnout, of course.
From Associated Press:

Trump tried to explain away the crowd size by blaming the media for declaring “don’t go, don’t come, don’t do anything” and by insisting there were protesters outside who were “doing bad things.”

I have a feeling the real reason Trump’s former base is not showing up is because White people feel like he has betrayed them.