The destruction of our past and present continues in the form of country music artists changing their names if they in any way speak fondly of the South or White civilization in general. A group called Lady Antebellum recently made this statement on Instagram:

Victoria Shaw, who did vocals for Lady Antebellum and other country music acts, just so happens to be a jewess. Wikipedia states:

The Shaws moved to California when Shaw was about five years old. Her mother, who was Jewish, would sing Yiddish lullabies to her. By age thirteen, Shaw had founded a band called Solace, which performed at weddings and bar mitzvahs.

The band is having “transparent, honest, and authentic conversations” with anti White blacks.  One of them actually goes by ‘Lady A’.


Antebellum means occurring or existing before a particular war, especially the American Civil War. They don’t want anyone to even question what the Civil War was fought for. It certainly wasn’t fought by the South solely for the reason that they wanted to keep slaves. They simply wanted to be separate from the oppressive Union. The jews certainly don’t want us remembering that rebel spirit and that is why they are attempting to erase it all and replace it with their anti-White narrative.
The Dixie Chicks have followed right behind, changing their name to ‘The Chicks’. They released a song called ‘March’ praising the genocidal Black Lives Matter movement. This musical style is completely different to the country music they used to play and has a more “urban” feel.

Jeremy Helligar, a black writer for Variety, recently stated that:

The word “Dixie” conjures a time and a place of bondage… This is a discussion we need to have, and they should be a part of it.

The Dixie Chicks were named after the band Little Feat whose 1973 album was called ‘Dixie Chicken’. Anything that doesn’t paint the South as complete racist, inbred retards has to go.
Let’s remember that the term “chick” comes from the yiddish word “shiksa,” which means unclean animal. ‘The Chicks’ will be releasing a new album under their new name. The album cover is very creepy. 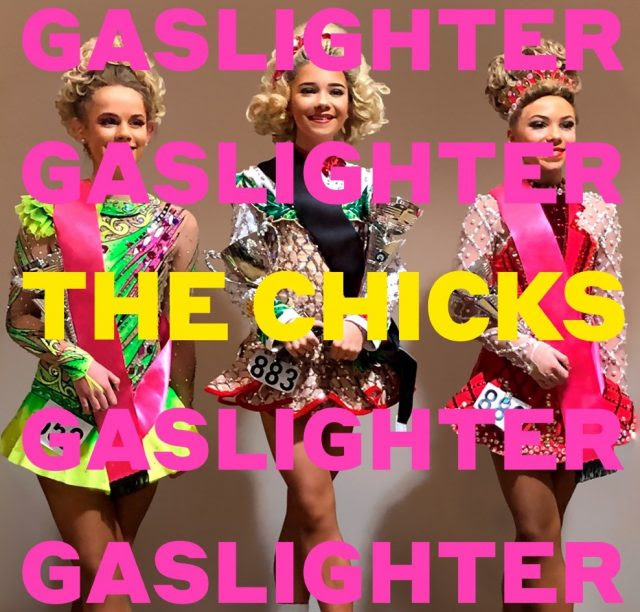 Are they gas lighting their fans? And what’s with the beauty queen stuff?
They even give the definition of gas lighting on their Instagram.

Their new website shows ‘The Chicks’ in gas masks carrying torches.  Underneath their new name it reads:

We want to meet this moment 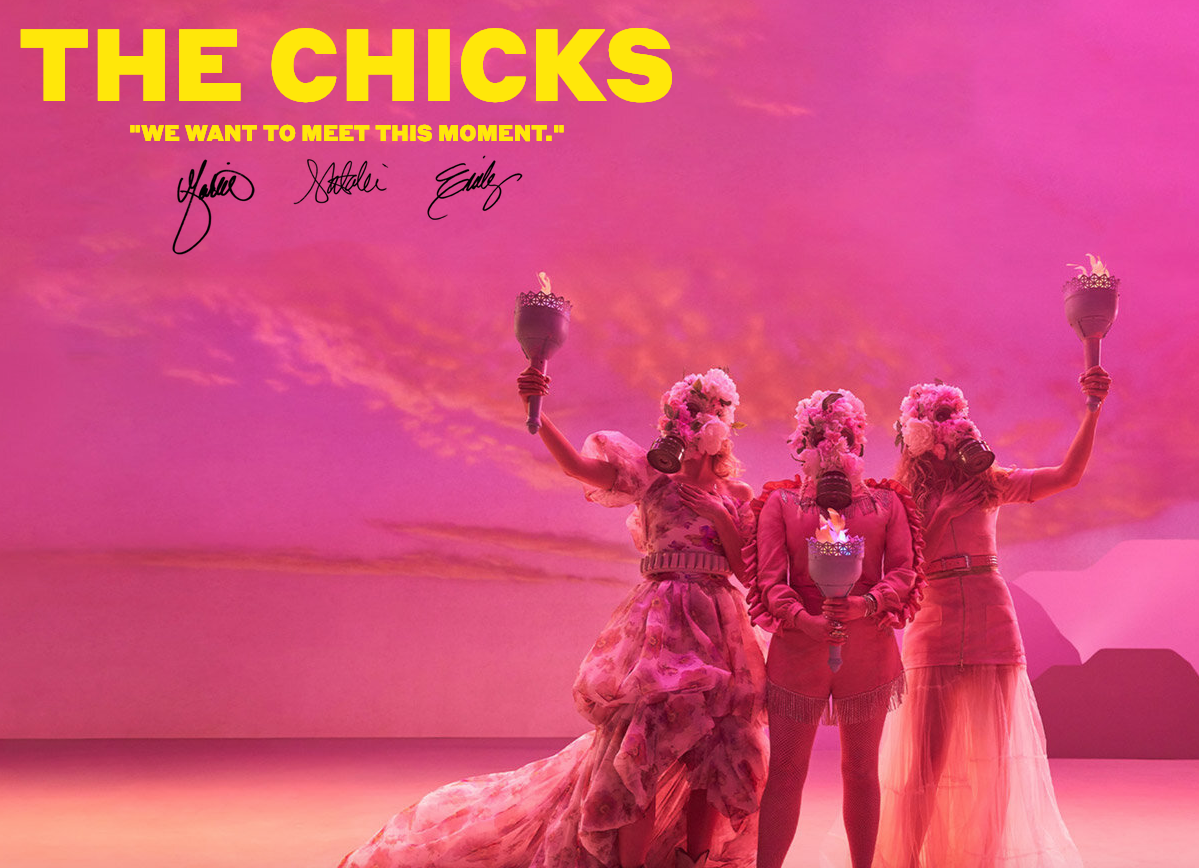 They have acquired an entirely new fan base.

I wonder if Dixie cups will re-branded in the near future.