Remember how everyone was telling us that we had to get Trump elected because he would be able to select the next Supreme Court justices, and this is what really matters? Well, the “consersative”-dominated Supreme Court just voted 6-3 to redefine “sex” to include gays, trannies and “gender confused” people, writing these freak shows into a 1964 law intended to prevent discrimination based on a person’s sex, which is biologically binary. 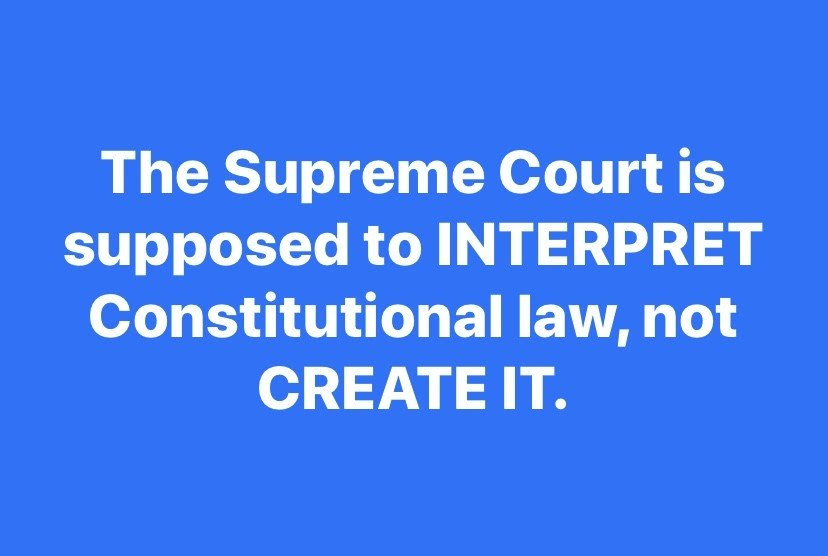 Justice John Roberts and Justice Neil Gorsuch sided with the “liberals” to make this happen.

The decision said Title VII of the Civil Rights Act of 1964, which makes it illegal for employers to discriminate because of a person's sex, also covers sexual orientation and transgender status.
nbcnews.com

3,925 people are talking about this

Here’s the Supreme Court’s majority decision.
“An employer who fires an individual merely for being gay or transgender defies the law,” Justice Gorsuch wrote.
How is it going to be determined whether or not a tranny freak was fired for their “sexual orientation” or simply because they caused disturbances in the workplace? I’m pretty sure now whenever a LGBTQ rainbow warrior is fired for good reason, there will be a lawsuit coming.
The decision involves much more than the reasons for why a worker can be fired. According to the jew York Times:

That opinion and two dissents, spanning 168 pages, touched on a host of flash points in the culture wars involving the L.G.B.T. community — bathrooms, locker rooms, sports, pronouns and religious objections to same-sex marriage. The decision, the first major case on transgender rights, came amid widespread demonstrations, some protesting violence aimed at transgender people of color.

Of course the jew York Times had to prominently feature the opinion of a subversive jewess in their report.

“This is a simple and profound victory for L.G.B.T. civil rights,” said Suzanne B. Goldberg, a law professor at Columbia. “Many of us feared that the court was poised to gut sex discrimination protections and allow employers to discriminate based on sexual orientation and gender identity, yet it declined the federal government’s invitation to take that damaging path.”

Are we really living in a “free” country if a business owner is not allowed to freely hire and fire who he or she pleases, for whatever reason? White people can be fired in an instant if a coworker kvetches about an old tweet they found that shows support for White rights. There is no actual fairness and “equity” in America, because we live in under a tyrannical anti-White regime.
Maybe it is not a coincidence that tranny is one letter off from tyranny.