CHAZer Means Pig in Hebrew – This Is Not Just a Coincidence

It was brought to my attention that Chaz is actually the Hebrew word for pig, so I decided to take a look into this and what I found indicates that this is not just an accident or coincidence. 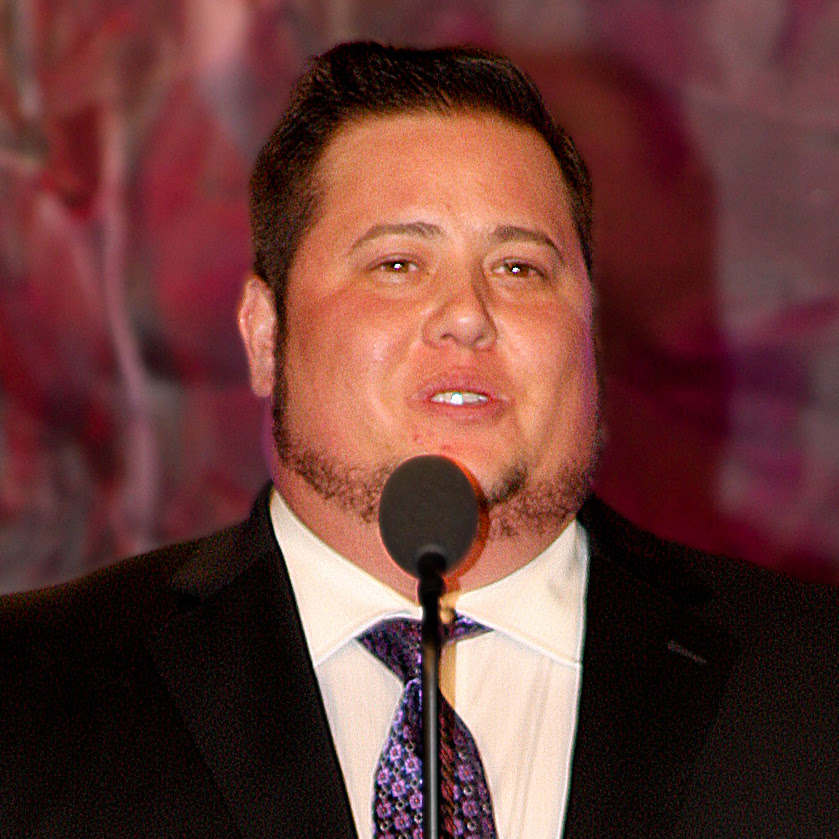 Let’s consult the jewish supremacists of Chabad for a little more information.

CHAZ in Seattle is being promoted by the jews of the mainstream media, but let’s dig just a bit deeper into how the word is used.

Chazer Shtahl: The equivalent of the English term “pigsty,” this is how you would describe the bedroom of a teenager whose mother stopped coming in to collect dirty socks and tissues several weeks ago.

The “Autonomous Zone” appears to be a pig sty and no longer resembles the civilized world.

Chazershaft: “Love your fellow as yourself” is described by Rabbi Akivaas the great principle behind the entire Torah. Someone who cannot see the needs of others is compared to a pig, which is so wrapped up in its own needs that it sees nothing beyond his trough of slop. Thus chazershaft, “pigginess,” can be used to describe either selfishness or gluttony.

Ah, so if you don’t love others as your equal, you are a pig? Kind of like those evil, racist pigs in the police force, right? CHAZ took over a pig precinct.

The root word of chazer, CH-Z-R, also means to “return,” “repeat” or “review.” Chazarah is the noun and chazar is the verb. A basic component of Torah study is returning to a text, studying it again and again until it has been well understood. In fact, in Talmudic days it was common for people to chazer the same subject 100 times. This gave rise to the adage, “He who learns but does not review is like he who sows but does not reap.”

How many times do these jews need to repeat how racist White people are?
I will quote one final line from Chabad.

The fact that chazer means both “return” and “pig” is not just coincidental. Rather, the sages say that the pig will one day return from its unkosher state. When Messiah comes, the pig, the most unkosher among all animals, will be transformed into a kosher animal!

No, there really are no coincidences when dealing with this tribe.
It is also not a coincidence that in Animal Farm, which is a story of Bolshevik revolutionaries led by jews, when the Chazers (pigs) take over, they declare all animals to be equal, but then amend their proclamation to read that some animals are more equal than others. While jews proclaim all humans to be absolutely equal, they still retain their status as “the chosen ones” who have been put here by God to lead the rest of us filth animals into a better way. It’s especially interesting considering an alternate spelling of chazer in yiddish is khazaray, which could be another connection to the Khazarians.
Chaz is also short for Charles, which could likely be relevant.

In CHAZ, the different races view themselves as being equal, or so it seems, but they all agree that White people are inherently less equal.