Anti-White Narratives Are Flooding the World

I have been covering the topic of White genocide for eight years now. It’s been a long time pointing out anti-White advertisements, articles, movies, music, news stories, etc. This is why we have the “Race and Nationalism” section here on the Tribune. Sometimes the anti-White narratives flare up, especially around flashpoints like Ferguson, Trump’s election, and Charlottesville. The anti-Whiteness is like a raving river that is being fed by weeks of downpour, and it is rather hard to swim against the crazed currents, drag out those who have been sucked in by the currents, and keep a level head in the midst of the storm. There is just so much going on. However, once the rain lets up and the sun comes out, the river will usually return to its normal, steady stream, perhaps having widened its banks just a little in the preceding panic.
What I have been seeing recently is the worst it has ever been in my lifetime. The river has breached the dikes and is flooding the lands. People’s life work has been ruined because they were in the path of the hateful tides. Some have lost their lives because of the anti-White waters being deliberately hurled our way.
Right as I went to open up a tab on my Firefox web browser to work on this article, my opinion of the situation was confirmed.

It’s everywhere. I could spend 24 hours straight, pounding gallons of coffee, and I would still not be able to keep up with the anti-Whiteness rushing around us. It is being orchestrated from the top down.  Every major corporation has pledged allegiance to “Black Lives” in the war against Whitey. News reporters are endorsing or at least making excuses for the rioting, burning, looting, and murdering we have seen unfolding before our very eyes. Everyone in “polite” culture – celebrities, sports stars, politicians, bloggers, etc – have weighed in on how evil White people are and how we need to feel guilty for the past and present situations of Black people. Tons of money is being poured into this effort.
The tactic they are using is called “flooding,” and it was even referenced in Event 201 as a way to control the information about the “hypothetical” coronavirus pandemic they were battling. Now they are using “flooding” as a way to deal combat the “virus” of racism. “Flooding” is a psychological technique for behavior modification.

It is practically impossible for us to flood the internet with our own narratives, since the social media giants have already banned all the real truth tellers and actively promote the biggest shills. So many people are being swept up in the mass madness, but those who manage to survive while swimming against these currents will come out the other side much stronger. The events of today will make some of our people even more hardened and convinced that we are right.
While the streets are filled with people who could not care less about the real facts, there are many millions of people who know the truth and will not back down. Our enemies need to tell countless “stories” and resort to logical fallacies in order to push their lies, but the truth can stand on its own without much explanation, which is why some social media companies have resorted to banning “hateful” (true) infographics like the following. 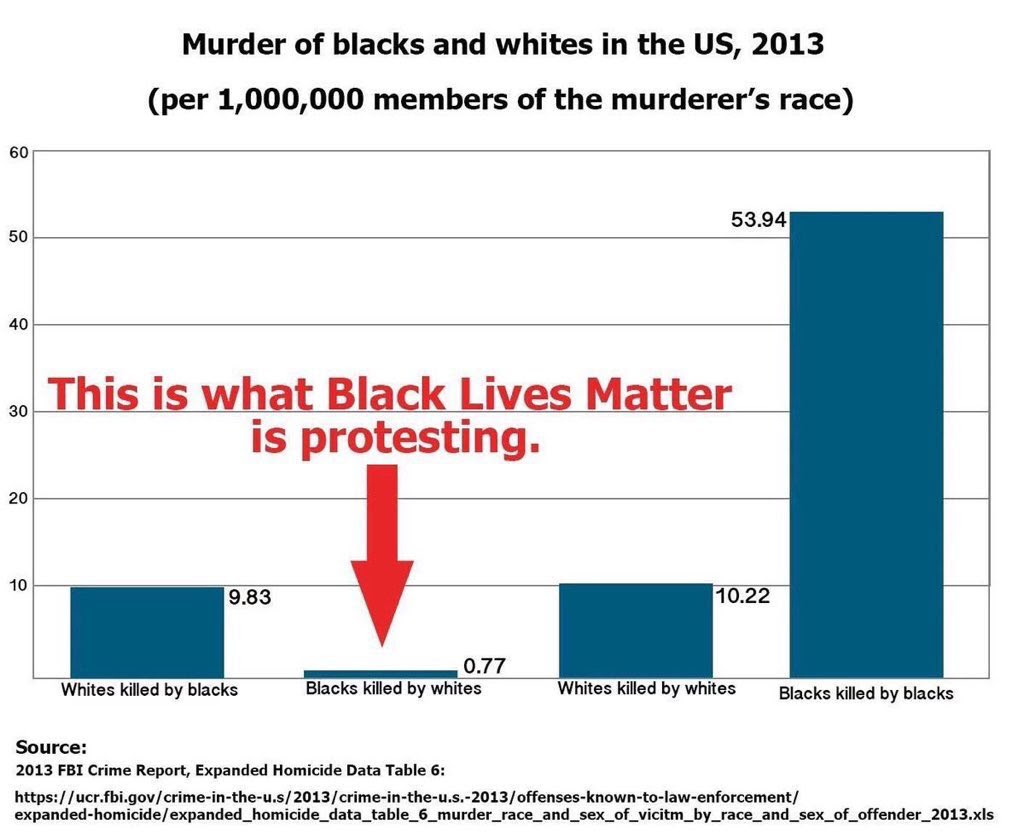 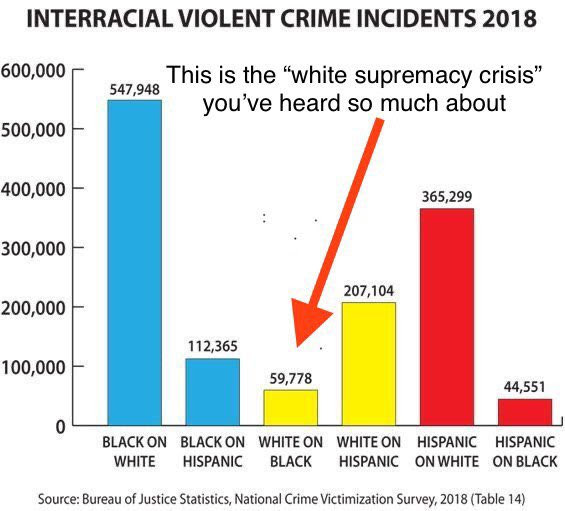 There might still be some people out there who simply do not know the facts, and are naive enough to believe the narratives of our enemies. Perhaps you will be able to reach some of them by sharing the truth. It’s worth a shot.
If that does not work, then appeal to their emotions! Show them videos of White people being attacked by non-Whites, fueled by the anti-White rhetoric oozing out of every mainstream source. Ask them how they would feel about it happening to their friends, brothers, mothers, parents, and children? Do innocents deserve to be attacked?
Hell, you can even culturally appropriate Shylock’s famous speech:

They hath disgraced me and hindered me half a million, laughed at my losses, mocked at my gains, scorned my nation, thwarted my bargains, cooled my friends, heated mine enemies – and what’s their reason? I am a White. Hath not a White eyes? Hath not a White hands, organs, dimensions, senses, affections, passions; fed with the same food, hurt with the same weapons, subject to the same diseases, healed by the same means, warmed and cooled by the same winter and summer as a Black is? If you prick us, do we not bleed? If you tickle us, do we not laugh? If you poison us, do we not die? And if you wrong us, shall we not revenge? If we are like you in the rest, we will resemble you in that.”

Point out the hypocrisy of the jewish supremacists, who pretend that Black Lives Matter in White countries and then sterilize and deport them when they go to Israel. Point out who actually brought the slaves to America and benefited greatly from their sale and labor.
Do whatever you can to turn the tide against our enemies, but be smart. Do not get dragged down by saving people who are not willing to start swimming for themselves.
Eventually this flood will pass. We will be left with fertile grounds for recruiting.