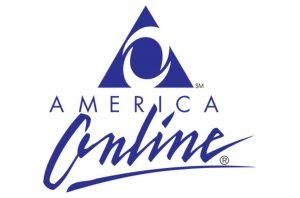 Earlier this year, I was looking into Moloch in a big way. I posted about the sick semitic deity here on the Tribune.
I also did a show about how Yahweh is actually Moloch and Sinead followed up on how Moloch is present all over the mass media.
Long story short, Moloch ks an awful god who demands child sacrifice and the people who worshiped (and still worship) him are absolutely insane.
Many people who have been a part of the “conspiracy culture” for a while likely first heard about Moloch from Alex Jones’ staged infiltration of Bohemian Grove, where “the elite” offer up a mock sacrifice in their Cremation of Care ceremony.
Interestingly, the Moloch statue in Bohemian grove is in the form of an owl, rather than a bull, which was his historical form. Perhaps this was to hide Moloch in plain site in the form of another ‘horned’ animal, known for hunting its prey under the cover of darkness. 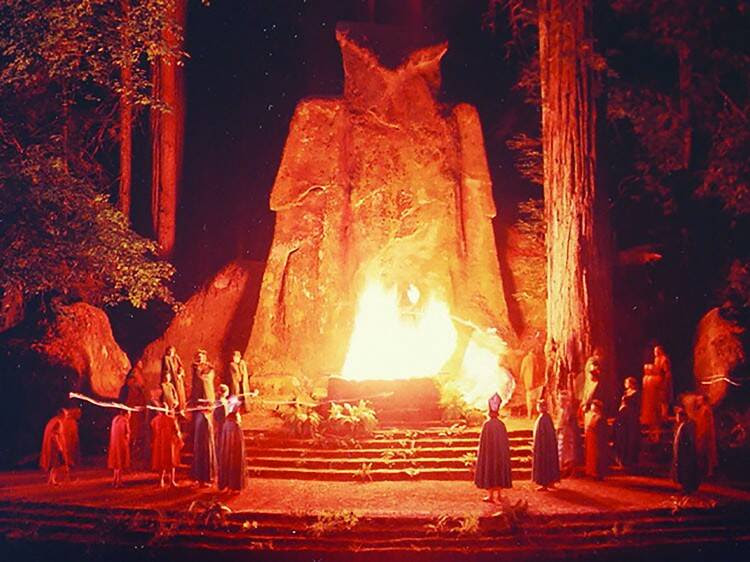 Now AOL is using a horned owl as the logo for their Moloch system. Big tech is completely controlled by psychotic jews who still worship their old god, now openly so. They are rubbing our faces in it.