This past Friday The Auschwitz Memorial tweeted about how Amazon needs to do something about books that include “hateful, virulently antisemitic Nazi propaganda,” and Amazon responded a few days later by complying with the jewish demands.
“As a bookseller, we believe that providing access to the written word is important, including books that some may find objectionable,” an Amazon spokesperson said. “We take concerns seriously and are listening to feedback. Amazon has policies governing which books can be listed for sale; we invest significant time and resources to ensure our guidelines are followed, and remove products that do not.”
Amazon started seriously banning books concerning Holocaust “revisionism” and White rights in February, 2017 after demands from Yad Vashem, following many bomb threats that were made to jewish community centers in the US. Robert Rozett, director of the Yad Vashem Libraries, wrote in an email to Jeff Bezos, “given the presence of anti-Semitism around the globe, which has become more prevalent in recent years, we strongly urge you to remove books that deny, distort and trivialize the Holocaust from your store.”
It turned out that the bomb threats came from a jew (likely actually a group of jews) living in Israel, getting paid in crypto to call in these bomb threats. 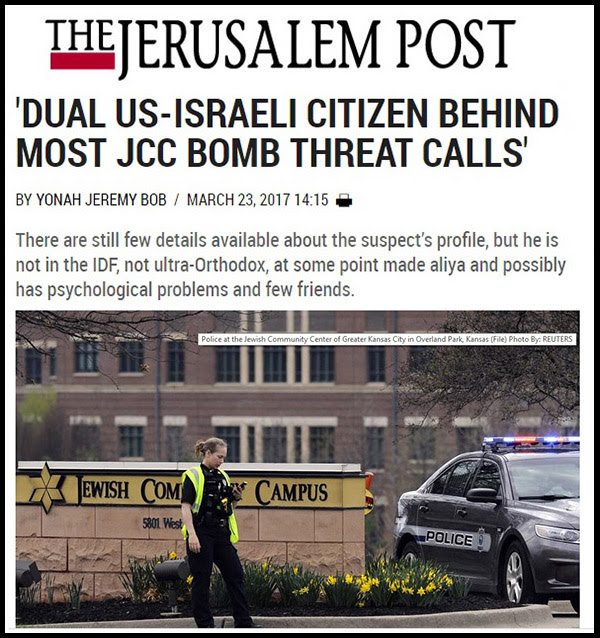 Even though the bomb threats turned out to be a jewish hoax, the “anti-semitic” books remained banned from Amazon. The psychological operation worked, and Amazon continues to ban books critical of jewry to this day.
Although Amazon will not make it clear exactly which items have been recently banned, one of them is Julius Streicher’s The Poisonous Mushroom, a children’s book that warns about the danger of jews.
In The Poisonous Mushroom, a mother tells her child:

I can understand why jews do not want this book being sold, but it is not wrong. I recently did a whole show about how jews are promoting poop to children and adults as something that is cool, fun to play with, and even appetizing. These poisonous mushrooms apparently thrive on dung.
Children need to be inoculated against jewish perversion, not injected with jewish poison. 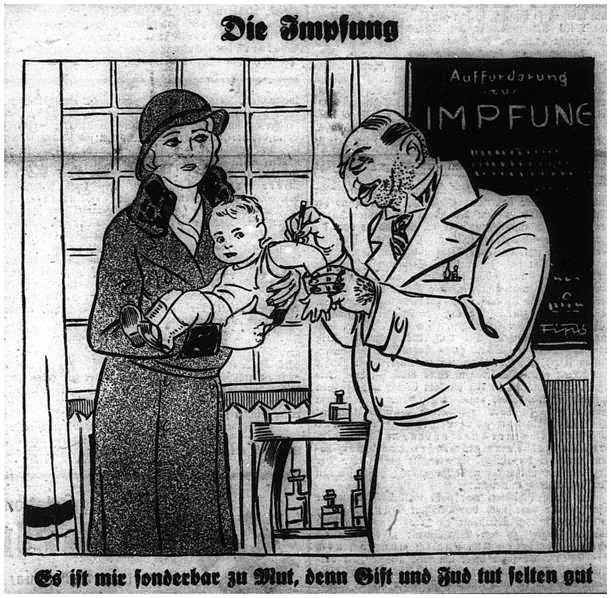 Luckily for us, Third Reich Books is selling The Poisonous Mushroom in a number of different languages. Unfortunately, the company has been banned or denied by all credit credit card processors out there, so paying for the book requires a couple extra steps.
http://www.rfi.fr/en/wires/20200225-amazon-halts-sale-books-assailed-nazi-propaganda

The White Freemason and Zionist Joe Biden: My plan to fight anti-Semitism

- January 02, 2020
https://www.jta.org/2020/01/02/opinion/joe-biden-my-plan-to-fight-anti-semitism?utm_source=JTA_Maropost&utm_campaign=JTA_DB&utm_medium=email&mpweb=1161-15919-19708 ( JTA ) —  This is the first op-ed in a series of pieces about anti-Semitism and Jewish issues written by 2020 presidential candidates. The  Jewish Telegraphic Agency  has sent five questions on the topic to all of the registered candidates from both parties. 1. Anti-Semitic hate crimes are currently on the rise across the United States. In 2018, there were two deadly shootings at synagogues in  Pittsburgh  and  Poway , violent attacks now regularly plague the Jews of  New York City  and Jews continue to be the target of most  religion-based hate crimes  across the country. What is your plan to address the rise in anti-Semitism across the U.S.? We have a serious problem with rising tides of white supremacy and anti-Semitism — both in America, on the political right and left, and around the world. It’s
Read more