A suspected National Socialist pleaded guilty to a weapons violation and faces up to 10 years in prison, federal prosecutors announced.
(NBC)
Aiden Bruce-Umbaugh, 23, pleaded guilty last month to "possession of a firearm by an unlawful user of a controlled substance", according to a Justice Department statement.
The charge arose from his arrest during a November traffic stop in Post, Texas, where Bruce-Umbaugh was found to be dressed in tactical gear. Officers found in the car three assault-style rifles, a pistol, assorted ammunition, a small canister of marijuana and a vial of THC oil.

Erin Dooley ✔@erindooley
“I assume you’re here because of my swastika flag and my firearms.”

A suspected neo-Nazi has pleaded guilty to a gun crime in @NDTXNews: https://go.usa.gov/xdBkg 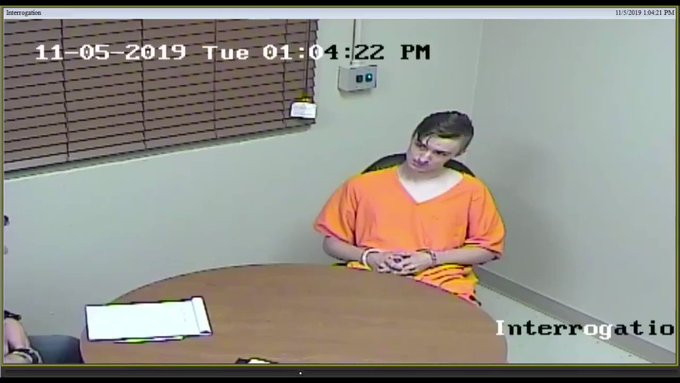