By Dr. Todt
Inspector-General of the German Road and Highway System 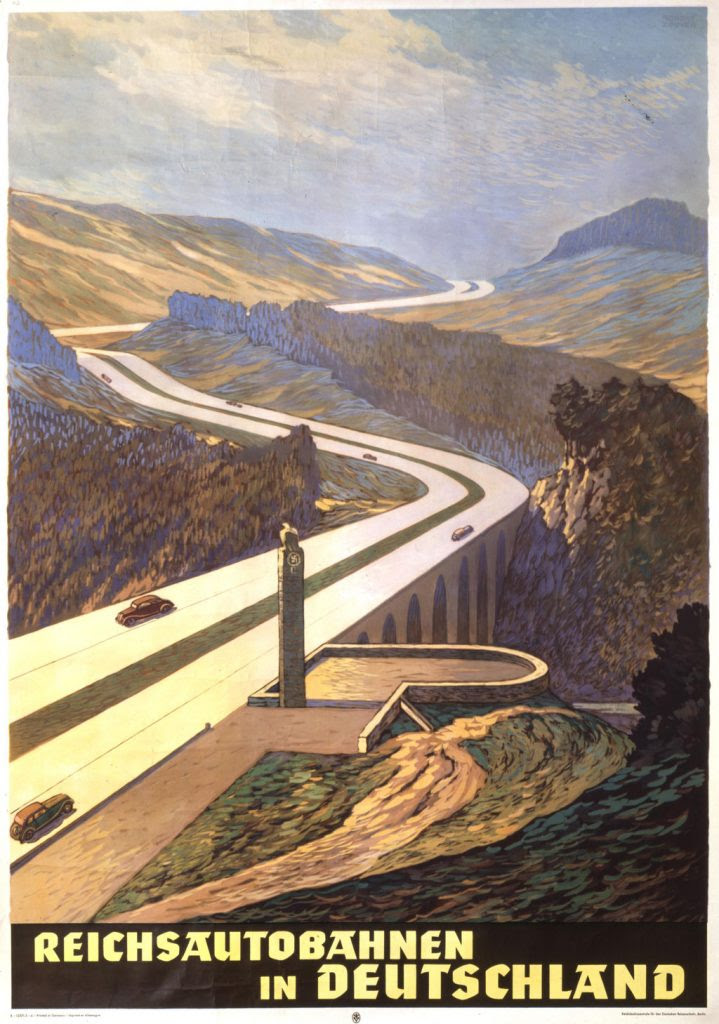 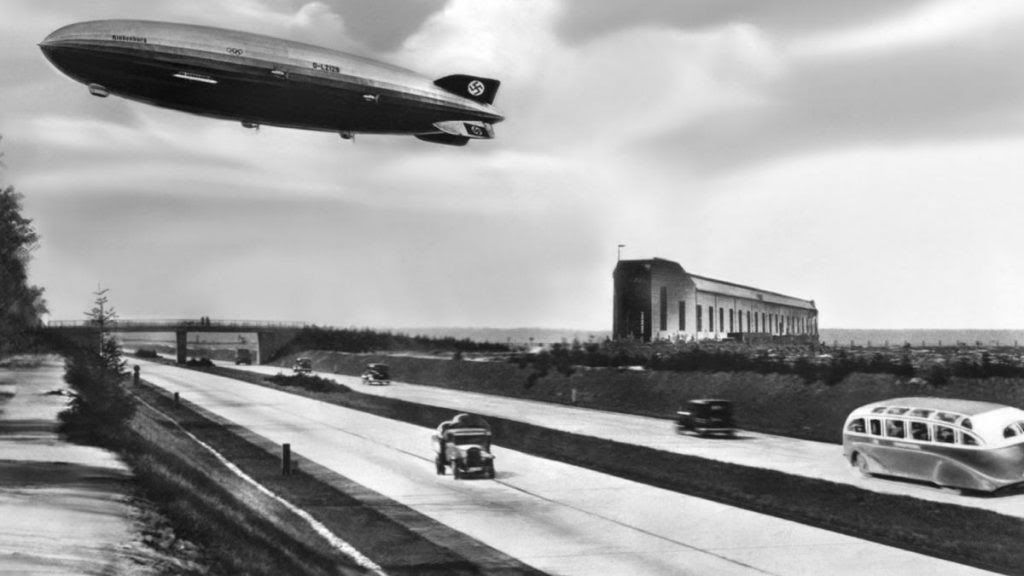