Lenny Pozner has successfully sued Dr. James Fetzer for $450,000 for his research and opinions in the book Nobody Died at Sandy Hook. 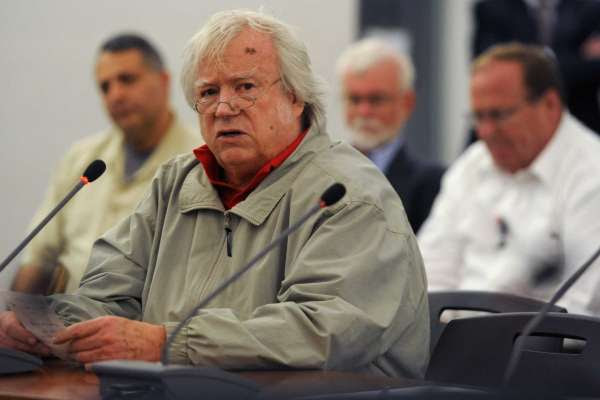 Although I cannot stand Fetzer’s shilling for Donald Trump these days, the book he wrote must have rattled the establishment, as it was quickly banned from Amazon, and this was before Amazon decided to launch their massive purge against pro-White and anti-jewish material, prompted by bomb threats to jewish centers across America, which turned out to be an Israeli operation. When jews carry out hoaxes against the “goyim,” draconian legislation and censorship are always soon to follow.
Lenny Pozner is supposedly the father of Noah Pozner, who supposedly died at Sandy Hook. 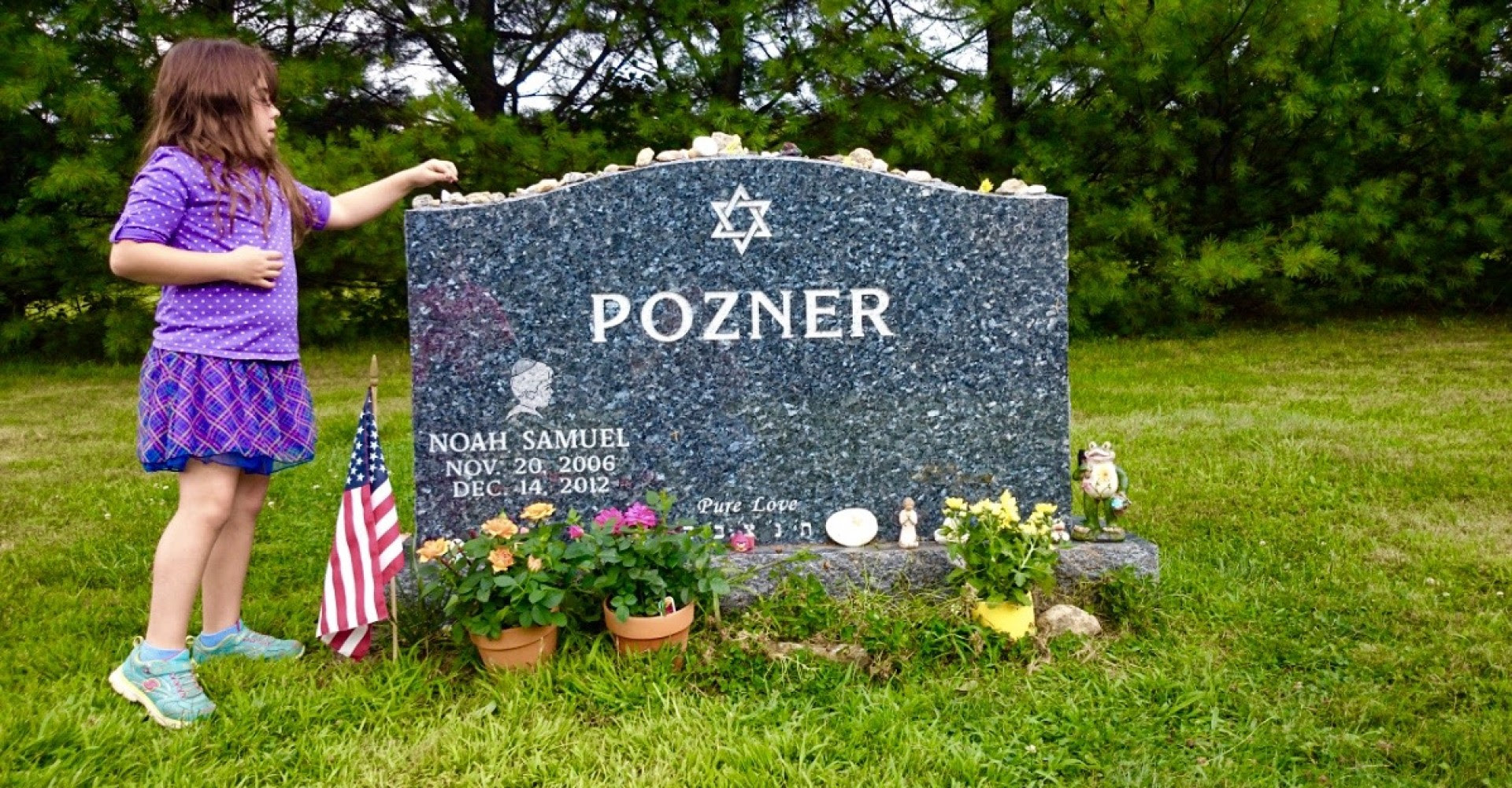 Noah also appears to have died in Pakistan a few years later, or at least his picture was being held up for some reason.
From the New York Times:

On Tuesday, a jury in Dane County determined the amount that Leonard Pozner, whose son, Noah, was the youngest of the 26 victims killed in the massacre, should be awarded after a judge ruled that the book’s authors, James Fetzer and Mike Palecek, had defamed Mr. Pozner. In their book, Mr. Fetzer and Mr. Palecek claim that Mr. Pozner faked his son’s death certificate as part of a hoax staged by the government to take guns away from Americans.

Lenny Pozner was very happy with the decision. He stated that while Fetzer has the right to his opinion, as we supposedly have free speech in this country, he also has the right to be sued for a massive amount of money for those opinions.

Oh, so if you question the veracity of obvious staged shootings and the actors involved in them, then you’re a terrorist?

If you choose to defame a victim, or the family of a victim, you’re going to have to pay.”

The chosenite victims cannot be questioned here in “the land of the free and the home of brave.” Pozner actually founded an organization to go after anyone who tries to expose the glaring absurdities, inconsistencies, and lies surrounding Sandy Hook. NYT continues:

Mr. Pozner, who has dedicated his life to preventing denials of the shooting, on Dec. 14, 2012, founded an advocacy group, the HONR Network, to push corporations, like YouTube and Facebook, to remove false information about the massacre, and to provide new ways for users to report hateful content.

Alex Jones is also being sued by Pozner and other supposed victims’ families, though he has retracted all of his previous statements on the matter, like a coward. As Jones is an obvious gatekeeper and Zionist shill, what is the game being played here? It seems they want to set an example with Fetzer and Jones, so that everyone else shuts up and dares not question the hoaxes and false flags, or else they could get sued by jews and their jewish lawyers.
These jews are openly destroying our First Amendment rights here in America and are being hailed as heroes.
From Digital Media Law:

The right to speak guaranteed by the First Amendment to the U.S. Constitution includes the right to voice opinions, criticize others, and comment on matters of public interest. It also protects the use of hyperbole and extreme statements when it is clear these are rhetorical ploys. Accordingly, you can safely state your opinion that others are inept, stupid, jerks, failures, etc. even though these statements might hurt the subject’s feelings or diminish their reputations. Such terms represent what is called “pure opinions” because they can’t be proven true or false. As a result, they cannot form the basis for a defamation claim.

They cannot allow us to use our First Amendment rights while they take away our Second Amendment rights.
Like the holocaust, we are forced to believe whatever the jews say in their victimhood tales.
jews may sue you official question sandy hook version