5 Most Powerful Health Benefits of Ginger 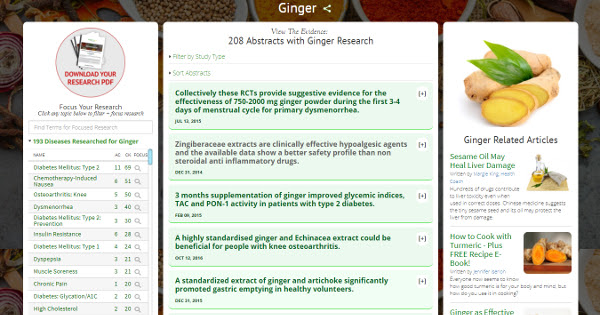