(TMU) — The Twitter account belonging to Israel Defense Forces (IDF) seems bent on improving the image of the state of Israel’s military forces and often goes to inappropriate lengths to do so.
In their latest attempt to make the internet laugh while their forces simultaneously wreak havoc on occupied Palestine, the IDF tweeted out a video coinciding with the 25th anniversary of the American sitcom Friends.
The 15 second tweet, which can be summarized as an epic backfire, shows a group of young and seemingly attractive soldiers happen upon each other in front of a fountain, much like the intro to Friends, which was first broadcast on September 22, 1994.
“Our soldiers couldn’t think of a better way to celebrate #Friends25 than celebrating… with friends,” the tweet read.
The IDF runs a pretty intense marketing campaign—referred to by some as a pure propaganda—that more often than not includes images and videos of mostly female, young and attractive soldiers.
A quick Google image search makes the Israel Defense Forces look a lot more fun than it is deadly and destructive. Twitter users, both friends and foes alike, were quick to point out that the tweet was less than tasteful.

A very normal post from a military that has violated Palestinian human rights every day for the past 7 decades. Nothing to see here, folks! https://t.co/F3rTP60egW
— Esor (my name is actually rose) (@esorfasal) September 22, 2019

Multiple Twitter users who appear to be familiar with Friends got creative with their critiques of the tweet, playing with the episode titling of the popular sitcom, whose titles always begin with “The One With..” or “The One Where..”

wheels@wheelswordsmith
Replying to @IDF
love the one where chandler fires white phosphorous into a hospital
786
4:11 PM - Sep 22, 2019
Twitter Ads info and privacy

70 people are talking about this

Two Flames@msjenniferjames
Replying to @IDF
The one where Phoebe shot a schoolgirl at a checkpoint.
The one where Joey fired a rocket into an arab child's head.
The one where Rachel shelled boys playing football on a beach.
The one where Monica bulldozed a village.
The one where Ross dropped white phosphorous on a playpark
559
5:37 PM - Sep 22, 2019
Twitter Ads info and privacy

113 people are talking about this

lucius venator@LuciusVenator
Replying to @IDF
The one where they shoot a kid in the back
298
5:45 PM - Sep 22, 2019
Twitter Ads info and privacy

17 people are talking about this

96 people are talking about this

Bill Maher's Hairline@JeffandWill
Replying to @IDF
The One Where Ross Shoots A Medic And Laughs About It On Tape
352
3:52 PM - Sep 22, 2019
Twitter Ads info and privacy

32 people are talking about this

153 people are talking about this

62 people are talking about this
Others made their point using Friends gifs. 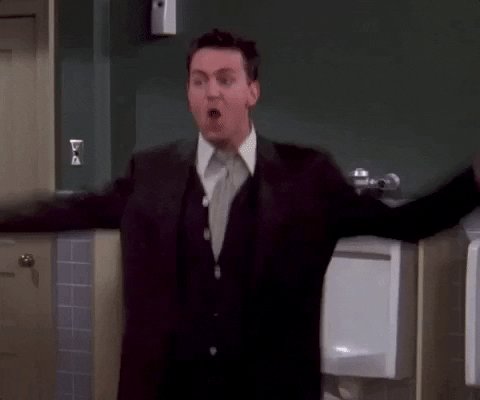 27 people are talking about this

rafael ✔@rafaelshimunov
Replying to @IDF
How can they say everything is bad that we do....

When our soldiers celebrate the LGBTQ... 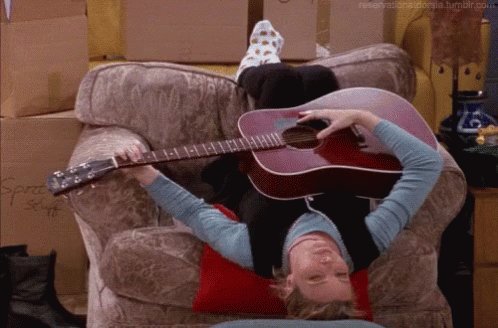 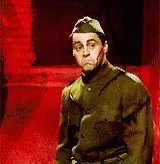 Kennedy III is a narc@MikerSampson
Replying to @IDF 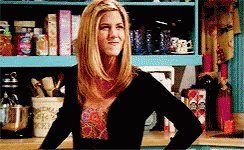 Kennedy III is a narc's other Tweets 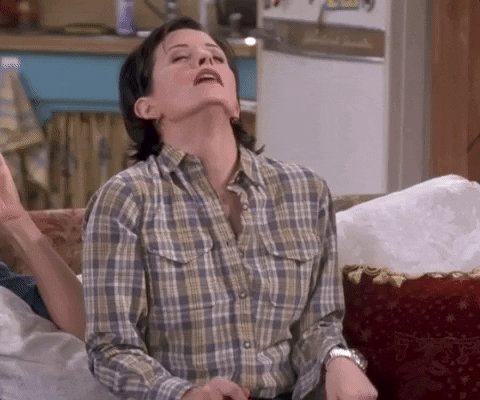 31 people are talking about this
And others shared news articles, videos, and links highlighting the IDF’s crimes. 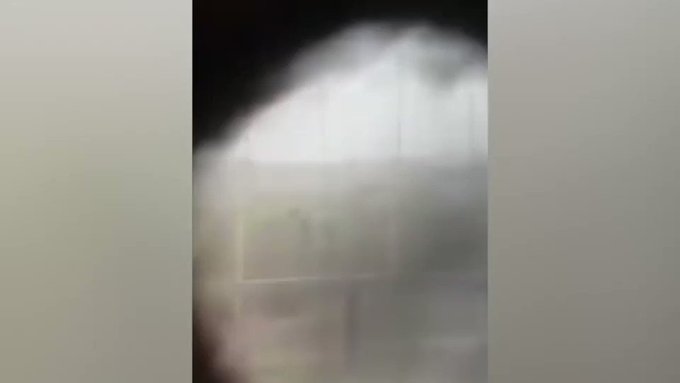 Lula is a political prisoner.@AliMortell
Replying to @IDF
The One With The Human Rights Violations 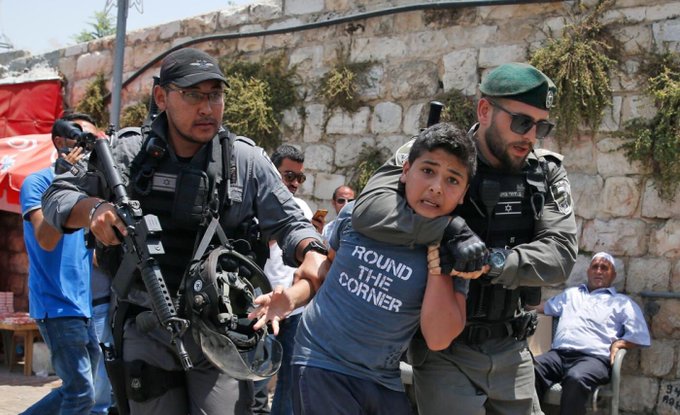 36 people are talking about this

Kevin Hughes@M0sstr00per
Replying to @IDF
Is that the episode where they drop white phosphorous on a school, or the one where they bomb 17 hospitals, 58 primary healthcare facilities & 56 ambulances? 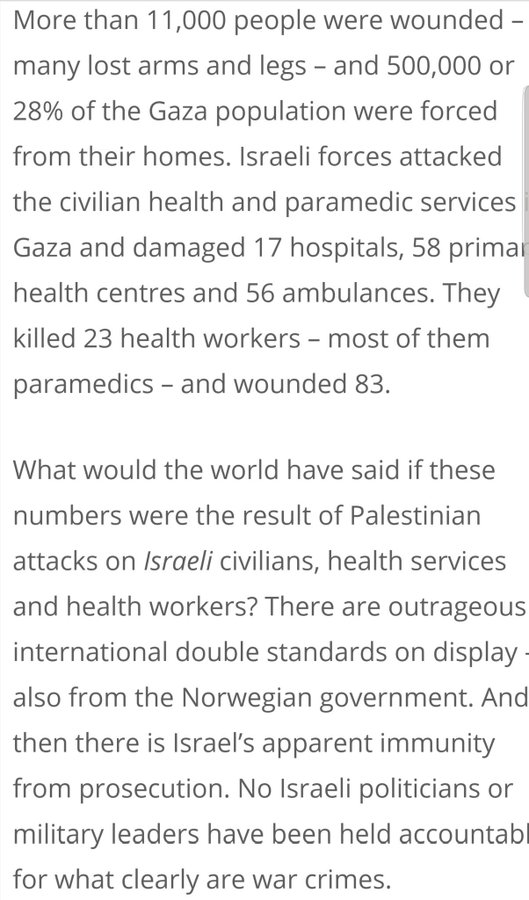 16 people are talking about this

Four young boys – members of the same family – playing football and hide and seek on the beach were killed today by what is believed to have been gunfire from Israeli warships carrying out a blockade
independent.co.uk
267
8:55 PM - Sep 22, 2019
Twitter Ads info and privacy

34 people are talking about this

James Dunne@jamesinparis
Replying to @IDF
What a pity you engage every day in the destruction of #Palestine and its people...
as part of Israel's uninterrupted program of Colonization, Dispossession, Expulsion, Annexation of lands & resources, Military Occupation, Apartheid & siege@UNHumanRights @CIJ_ICJ @hrw @amnesty 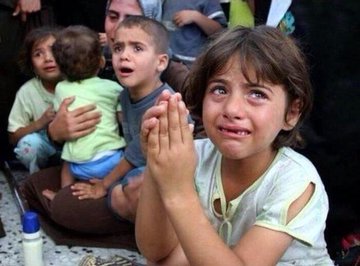 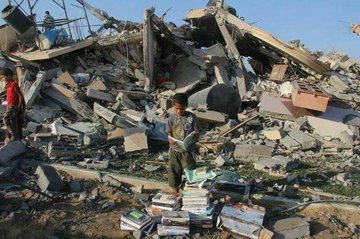 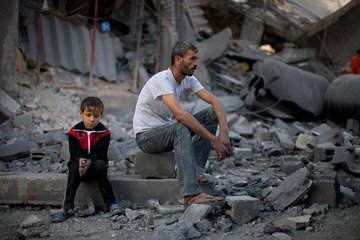 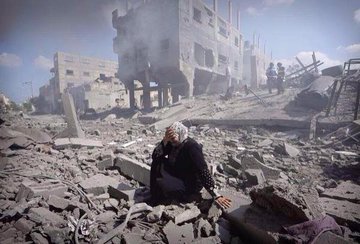 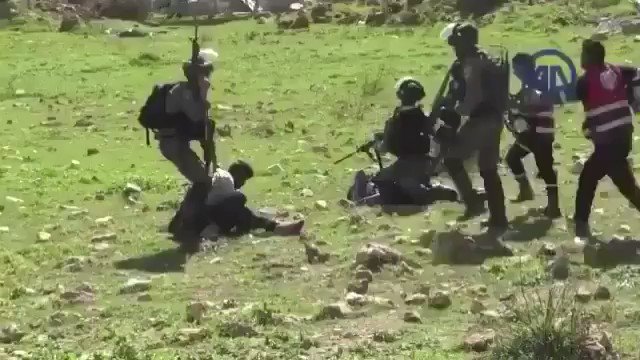 emma@bymyelf
Replying to @IDF
That one where they killed four #friends who were playing on the beach. 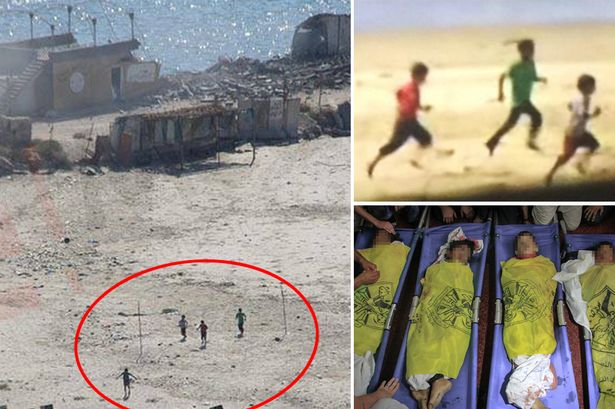 See emma's other Tweets
This isn’t the first time a marketing campaign out of Israel made the wrong kind of waves.
In May, Eurovision Israel produced a cringeworthy satirical video that understandably elicited a largely negative response.

This is the land of honey, honey!

Let Lucy and Elia take you in a musical journey throughout the most important parts of Israel. We promise you won't regret it! 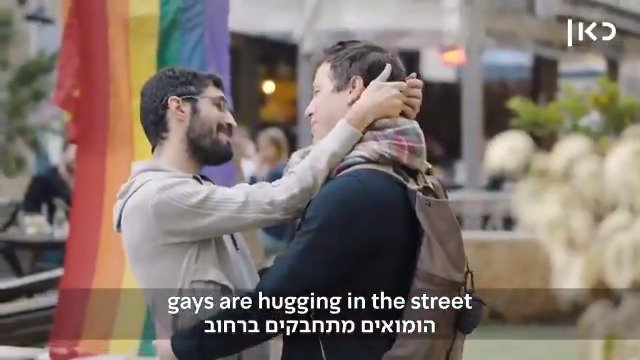 561 people are talking about this
Unfortunately for Israel, concealing the crimes of an apartheid state actively engaged in unchecked genocide through crafty social media campaigns doesn’t seem easy—or possible.
With images and video of Israel’s war crimes at their fingertips, the internet doesn’t appear poised to let the country get away with making light the brutal reality faced daily by Palestinians.