Update: Here is the speech.

In the wake of multiple mass shootings over the weekend, President Trump told reporters in Morristown Airport before departing for the White House on Sunday that “hate has no place in our country and we’re going to take care of it.”
As The Hill reports, Congressional Democrats, 2020 presidential candidates and others have rushed to draw comparisons between the motives of the El Paso shooter and Trump’s immigration rhetoric and suggested he helped fuel the environment that led to the attack.
Notably, however, even Trump nemesis, former FBI Director, Jim Comey said in his latest op-ed (albeit in the 20th paragraph) that:

according to a ‘manifesto’ widely attributed to him, the Texas terrorist who killed at least 20 people in El Paso on Saturday wasn’t directly motivated by Donald Trump…”

But, the president ignored shouted questions about whether the El Paso shooter’s anti-immigrant manifesto shared similarities with his rhetoric and said the shootings are part of “a mental illness problem.”
The president then added that he had spoken to Attorney General William Barr, FBI Director Christopher Wray, the Ohio and Texas governors as well as members of Congress.

“We have to get it stopped,” he said. “This has been going on for years, for years and years in our country.”

He added that “perhaps” more needs to be done with respect to gun control.
Trump will deliver a formal statement on Monday at 10 a.m. Monday at the White House.
On Saturday, a gunman entered an El Paso, Texas Walmart, killing 20 people and wounding 26 others. Less than 24 hours later, at least nine people were killed and 26 more injured when 24-year-old Connor Betts of Bellbrook Ohio used a .223 caliber rifle to open fire at a crowd on East 5th street in the city’s popular downtown Oregon district.
This article originally appeared on ZeroHedge.com
Renegade Editor’s Note: There is no proof that anything being reported in the last paragraph actually happened. Since the Smith-Mundt Modernization Act of 2012, the government and mainstream media are legally allowed to run propaganda operations (PsyOps) against the American people. It should be fairly clear that they are putting out two different Patrick Crusius shooters; one looks like a young Derhsowitz and the other looks like he himself is Hispanic. 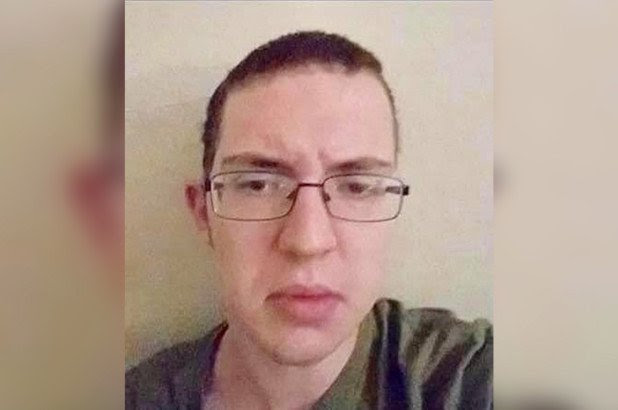 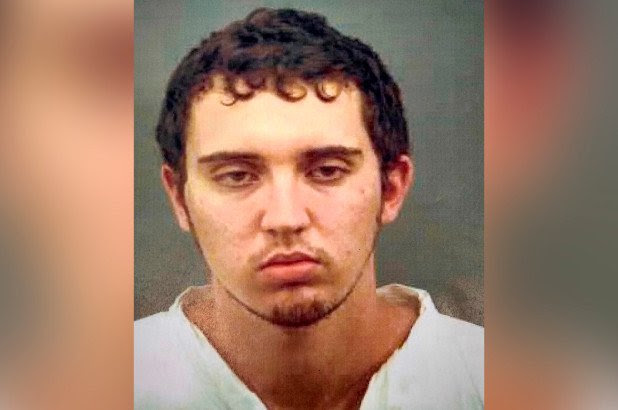 Maybe we could have Patrick’s father tell us which one is really his son. 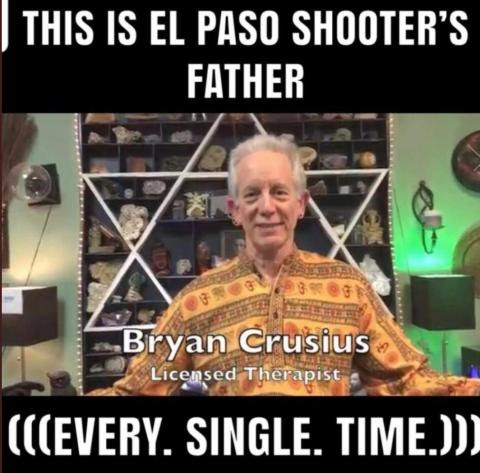 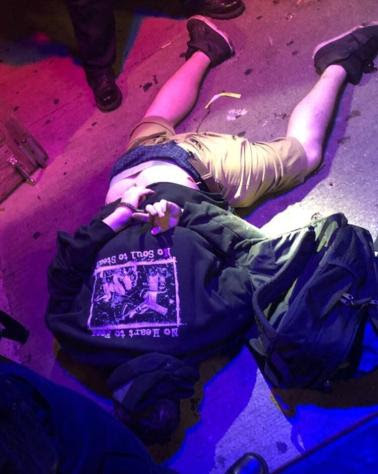 And why was he so into jewish metal (he is wearing lyrics from Acacia Stain on his jacket) and Baphomet? 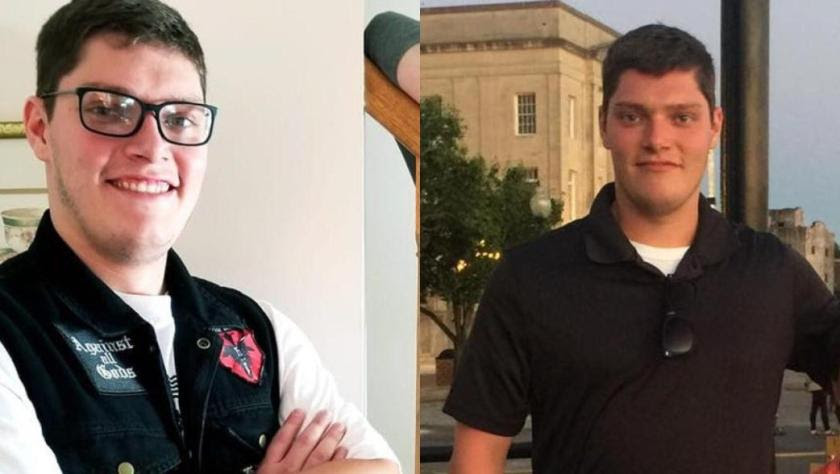 Apparently he was so terrifying that he caused people to literally run out of their shoes, leaving them in a pile.
If people believe this BS, they have been living in clown world for far too long. The stories are so ludicrous.
addresses donald trump gun control mass shootings may be needed