Ronen Nahmani, an Israeli-born haredi Orthodox man, had his sentence for drug distribution commuted by president Trump this past Monday after serious pressure from powerful jews. Nahmani had been sentenced to 20 years in prison for distributing K2 (aka Spice) he smuggled into the US from China.
A Miami Herald report from 2015 states:

Drug Enforcement Administration agents said Nahmani possessed more than 28 kilos of so-called cannabinoids attached to a leafy material or in loose powder or liquid form, according to court records.

Nahmani’s prosecutors argued that he should be sentenced to at least 10 years in prison, but the judge then dismissed the statement, saying the defendant showed no remorse or concern for his victims who used the synthetic drug.

K2 is a dangerous synthetic “marijuana” that turns people into zombies. Take a look.
A statement from the White House reads:

Mr. Nahmani is a non-violent, first-time offender with no criminal history. He has five young children at home and his wife is suffering from terminal cancer. These extenuating circumstances underscore the urgency of his request for clemency.

Oh, that poor man! He has a family that is suffering without him, so the only humane thing to do is to set this criminal free and let him and his family go to Israel. There is no mention of all the people he harmed (and possibly killed) with his “non-violent” offense, and most articles out of the jewish press only glance over his conviction in order to focus on his distressed family in Israel. The Jerusalem Post relays the following:

Ronen’s three children, Ariella (11), Oriel (10) and Danielle (8), each wrote a letter to Trump requesting his presidential pardon. “My mom is always sad and cries,” Oriel’s letter read, according to Ynet. “She is always sick and doesn’t have strength. Today’s my birthday. I am 10 and half of my life I had no dad. Please let my dad come. You will make me the happiest kid in the world.”

Do you think I (or any other “goy”) could get some strings pulled and have the president commute a drug distribution conviction because of sad children and a sick wife? This is jewish privilege, plain as day, and really shows just how powerful their criminal cabal truly is.
Remember, just last year Trump signaled that he would like to execute drug dealers like his buddy Duterte is doing!

The White House statement goes on to list all of the jews and shabbos goyim from both parties who were behind releasing this jewish criminal.

Dershowitz is quoted by Hamodia as saying that Trump should be praised for doing a mitzah.

This is a real case of pikuach nefesh (saving of life), because there are children here whose mother is seriously ill with cancer and whose father would have been in prison – and in the event the mother were to [pass away, they] would have been all alone. So what President Trump did was the right thing; he ought to be praised for saving lives and doing a mitzvah (commandment). This was a team effort involving lots of people, including Gary and many others who acted selflessly to bring about this pidyon shivuyim [redemption of captives]. And I think it will be an important part of President Trump’s legacy that he did the right thing for the right reasons.”

Alan Dershowitz, along with president Trump, president Clinton, Prince Andrew, etc., has been accused of raping underage sex slaves of jewish “intelligence” agent Jeffrey Epstein, yet has so far remained out of prison due to his powerful network of friends. He acknowledges that jews have a great deal of power in our society, but doesn’t think that jews should apologize for it. 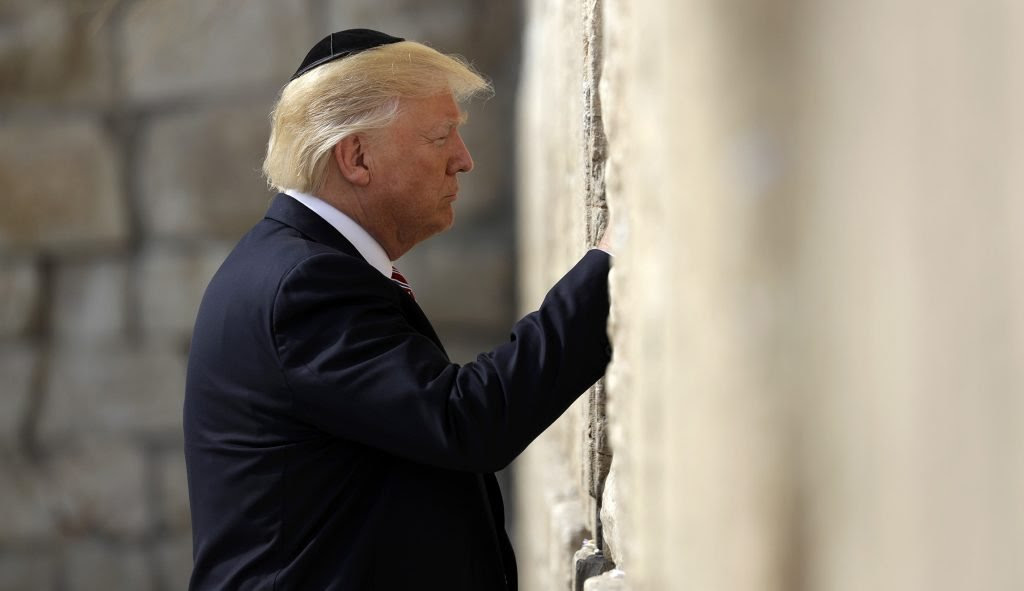