Mitch McConnell is a terrible person, which is precisely why he became the Senate Majority leader. He is widely criticized by “lefties” for not doing enough to stop “White supremacist” terror and take everyone’s guns. Right-wing fools defend him against the leftist attacks, not realizing that he is actually working to destroy the Constitution and disarm Americans.
From Kentucky.com:

Senate Majority Leader Mitch McConnell, under severe pressure from Democrats and a growing number of Republicans, suggested Thursday that the Senate could look at a ban on assault weapons and that there’s Senate support for a move to expand background checks to nearly all gun sales.

While we have MS-13 gang members flooding across the borders, some of whom have weapons given to them by Eric Holder (courtesy of the American taxpayer), police in camo with tanks and rifles looking like they are occupying a foreign country, and anti-fascist mobs calling for the massacre of “White supremacy,” Mitch and his Republican buddies want to take away the 2nd amendment from law-abiding citizens.
While the “assault weapons” ban would cause some serious backlash from conservatives, many people do not realize the threat of red flag laws, which allow for a person’s 2nd amendment rights to be completely removed simply because “friends,” family, police, or a concerned local jew say that you are a threat.

There is some support for so-called red flag bills, which would allow friends and family members to petition authorities to keep guns away from people deemed a threat to themselves or others. But some conservatives, including McConnell’s Kentucky colleague, Rep. Thomas Massie, R-Kentucky, deride them as unconstitutional. Schumer said that Democrats would not “settle for half-measures so Republicans can feel better and try to push the issue of gun violence off to the side.”

While I consider Mitch to have always been a traitor to the American people, I have to wonder if he was “pressured” into this recent un-Constitutional “gun control” push.

More than 200 mayors from across the country, including Louisville Mayor Greg Fischer and the mayors of Dayton and El Paso, the site of mass shootings this weekend, signed a letter Thursday to McConnell and Minority Leader Chuck Schumer, D-New York, urging action on gun legislation.

Okay, that could add some pressure, but maybe an extra “push” and some threats could really sway the Senator.

McConnell, who is recuperating from a shoulder fracture sustained in a fall at his home, has been widely criticized in Louisville, where activists have been demonstrating in front of his house. The Twitter account for his reelection campaign was locked mid-week after it posted video of protesters outside his home. He noted in the radio interview that Twitter had carried the hashtag #MassacreMitch —which was trending on Twitter as critics blamed McConnell for blocking gun legislation — but went after his campaign “for posting actual threats made against me.”

Isn’t it interesting how certain politicians end up with broken bones or black eyes and then proceed to screw us over even more? 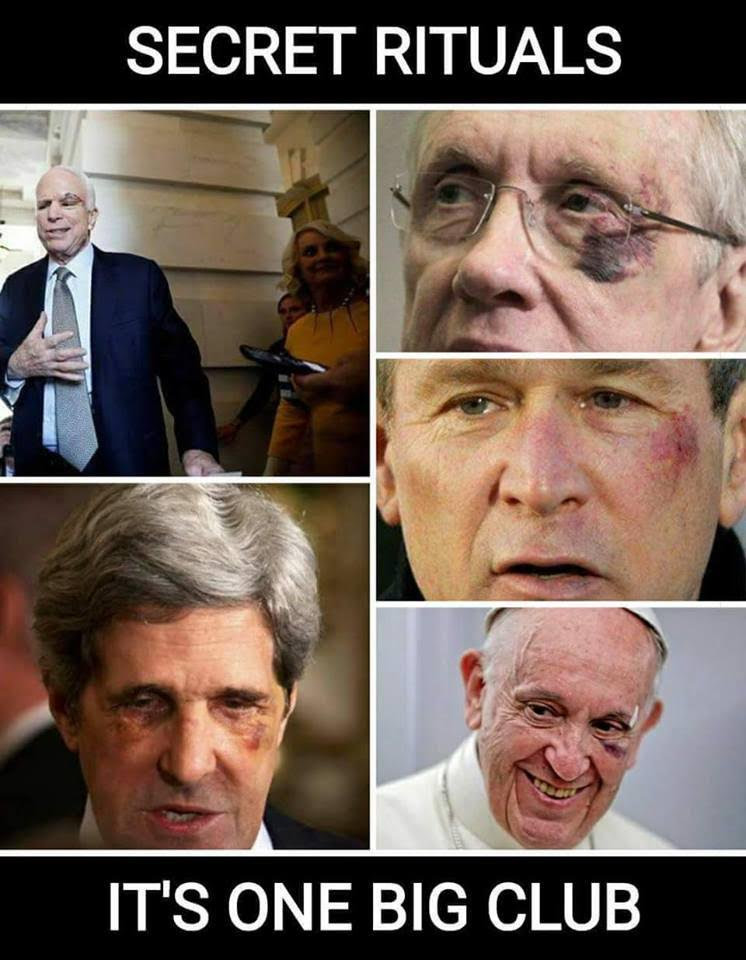 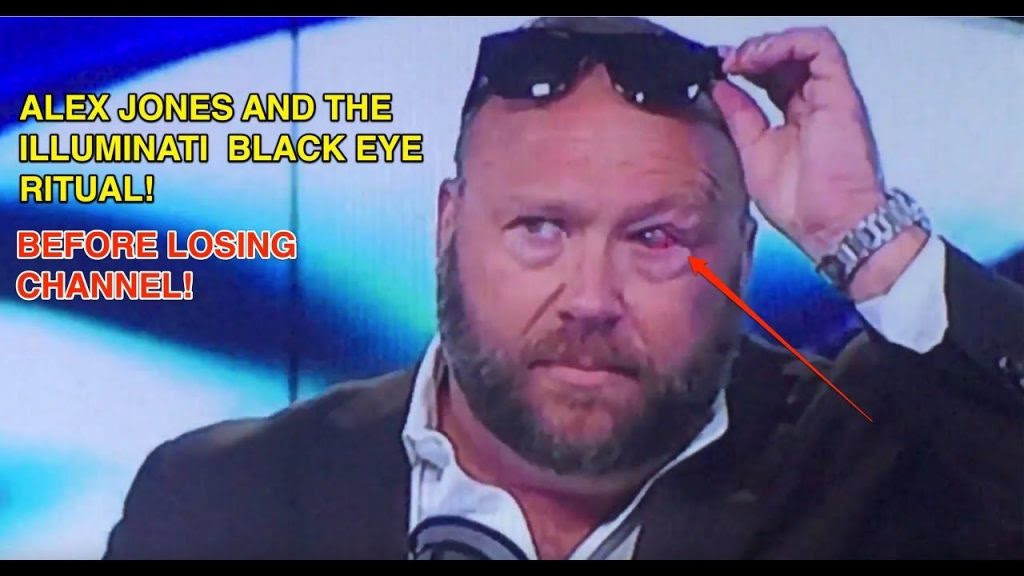