Since some people are apparently unable to tell that Jeffrey Epstein is jewish just by looking at his name, editors at Wikipedia felt the need to scrub any reference to Epstein’s jewishness, so that perhaps some gullible “goyim” will think this is just another crime of the White power structure.

The last part from the Talk section has been removed and now in its place is this message:

As of right now, the original version of the article, which only references Epstein as coming from a jewish family once, has been restored.
There were also efforts to completely scrub the article of references to the Clintons, who are extensively tied to Epstein (like Trump, Prince Andrew, etc.). Before Epstein was arrested in 2006, the Clintons were using the “Lolita Express” (sex slave plane) like crazy. After Epstein’s arrest, his former girlfriend and recruiter of young girls, Ghislaine Maxwell, was present at Chelsea Clinton’s wedding in 2010. 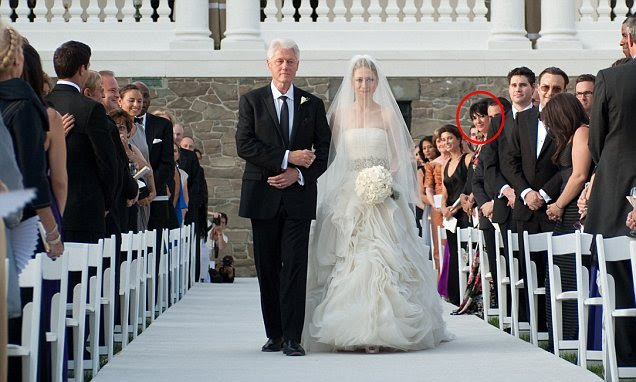 Speaking of weddings, Trump had his child raping friends come to his own wedding. 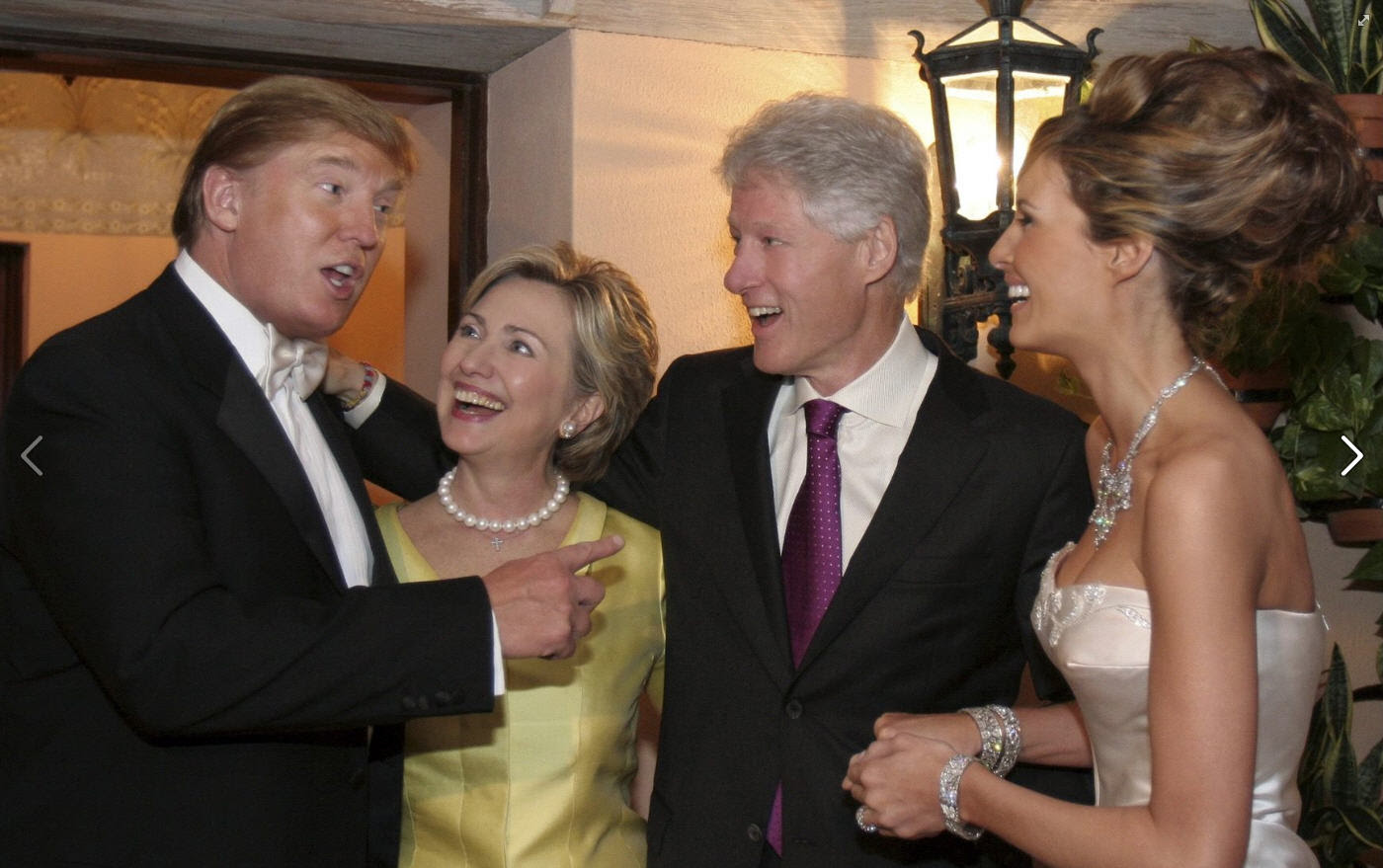 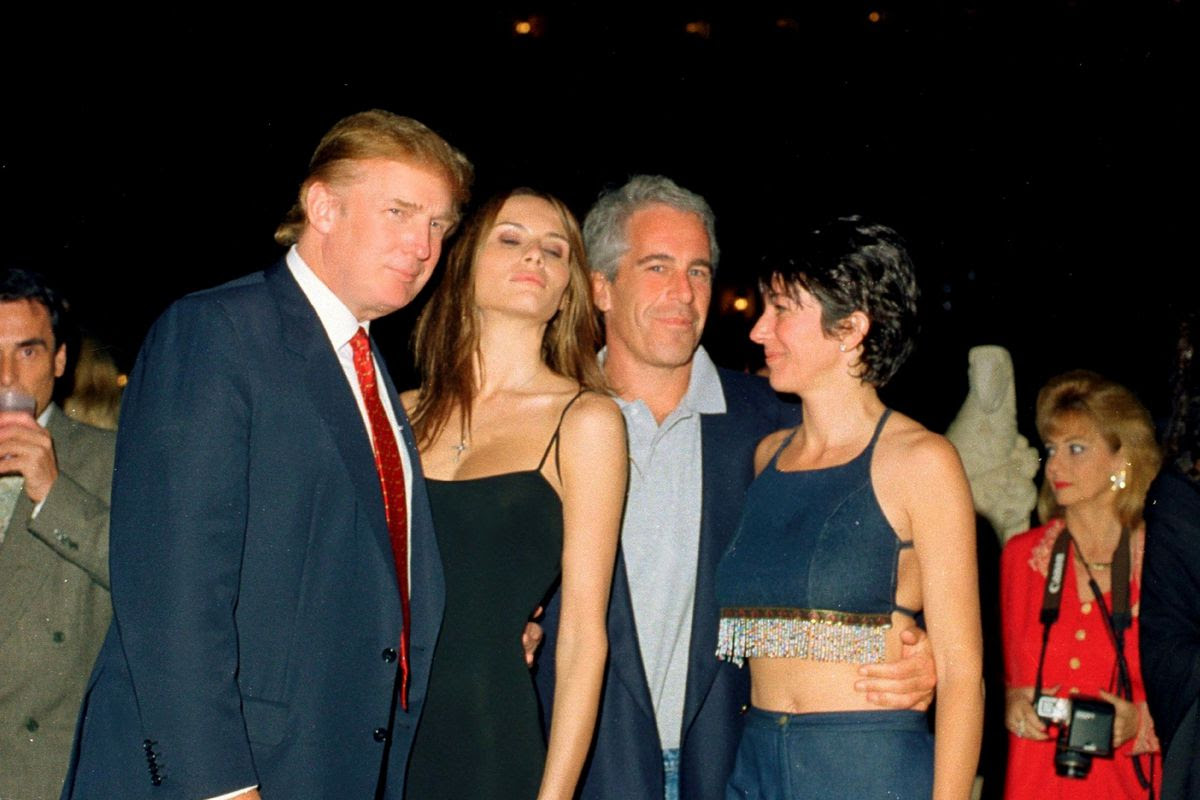 They all have been blackmailed by the Mossad.
do not want editors goyim jeffrey epstein jewish wikipedia