Hey guys, did you see what Trump said about King Elijah and the rat-infested city of Baltimore? He even said that Al Sharpton hates White people and cops! He already let “the Squad” have it, and now this! He is totally sticking up for the White race now, huh?
OMG, guys! He is so based. The ZOG emperor has totally redeemed himself now. Well, at least that is what people like Andrew Anglin at the Daily Stormer want you to think:

These tweets are more important than any policy he could possibly enact, because they are changing the culture. And if you change the culture, politics can come later. Donald Trump, as the leader of White America, is finally giving white people permission to BE WHITE PEOPLE. There is simply nothing more important than that that he could ever do.

Tweeting like this is the most important thing that Trump could do? Well, the bar has certainly been lowered for Trump.
This is all a show. After years of palling around with anti-Whites like Jesse Jackson and Al Sharpton, and flying Nelson Mandela around the US on his private jet after the commie terrorist was released from prison, Trump has not suddenly seen the light and realized that the White race must be protected from the genocidal plot against us. Trump works for the same jewish supremacists who are orchestrating White genocide, so whatever he is doing or saying is right in line with their plans.
So how could Trump calling Elijah Cummings and Al Sharpton racists against Whites be part of the jewish agenda? Well, it gets White people to still believe that “our guy” is in the White House. This type of rhetoric is what helped Trump get elected in the first place and now we have elections coming up and it looks like the ZOG emperor could be installed for another term. It also gets all of the “anti-racists” thinking that White supremacy is in charge of the White House, rearing its ugly racist head, while in fact it is jewish supremacy that has long been entrenched in the anti-White House.
I would say that Trump has done nothing to help the White race, but he has actively worked against our interests. He is complicit in White genocide. 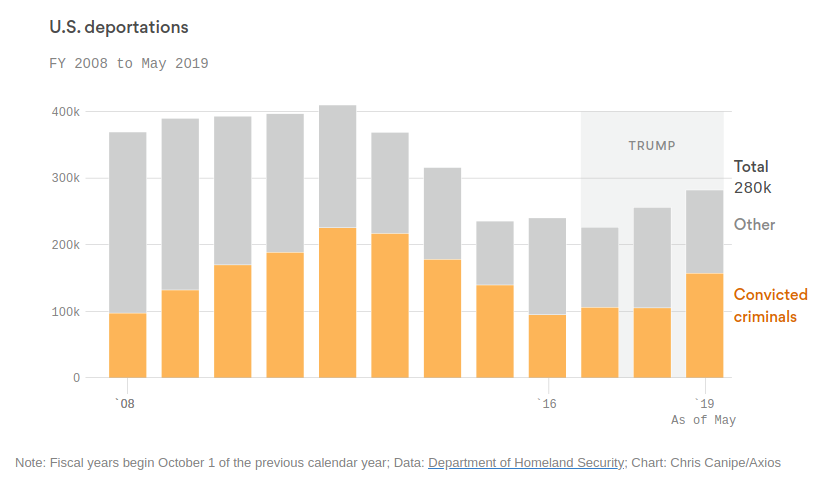 Also, we are supposed to pay no attention to the fact that there still is no border wall, deportations are way down compared to Obama, White people are being censored like never before on social media, Israel is getting everything it ever wanted out of a president, and the upper echelon of power in the US is intimately tied to Jeffrey Epstein.
Yup, forget about all of that – Trump is tweeting!!
believe falsely masses political theater rules white house white supremacy