Disciples of Jewish Perversion: The Pandemic of Paedophile Christians

Following in the footsteps of the Perverse Jewish Subversive mindset that concocted their Philo-Semitism imbued, migrant welcoming Bible, the leaders of Christianity have created, embodied and concealed a pandemic of Paedophile abuse, defilement and murders ongoing to this day.
The list of total abuses by Christian Priests likely numbers in the hundreds of thousands globally. Combining the currently known numbers of victims already reaches multiple tens of thousands.
If you take a brief moment to just scroll down the dedicated and huge Wikipedia page for Church sexual abuses: and the separate page for Church sexual abuses in Europe, it is evident that there has been a disgusting pandemic of Christian Paedophilia, murder and ritual abuse.
This Judaized pandemic (a global epidemic) is not limited to Catholicism, nor just the church, but reaches into almost every single significant, established Judeo-Christian and Jewish organisation and the Judaized, illegitimate leadership and self proclaimed ‘cultural establishment’ occupying our nations.
This record of abuse ranges from media and political circles to low level council abuse and church priests. This level of degeneracy, which one would normally only expect in non-white nations or amongst non-white criminal populations as we saw in Rotherham, exists at the height of our political establishments.
From the admitted child sexual abuse ring surrounding Edward Heath (the Prime Minister who took the UK into the EU) to the allegations of the same internationally – from Hollywood, various media companies, political meeting groups to state and international leaders.
This Pandemic is hideous and disgusting, with thousands of victims in each country or more within even just a few years and this is just the tip of the iceberg; these by definition are the cases that have not been concealed. And in the cases where they have come to public knowledge, a clear intention of concealment has been revealed. For example, the mass graves of Children found in Ireland, almost 1000 victims in just a single Christian, alleged paedophile run mother and baby home where children and were routinely abused and left to die and then disposed of, some in septic tanks. This is the disgusting nature of the acolytes of Judaized perversion. 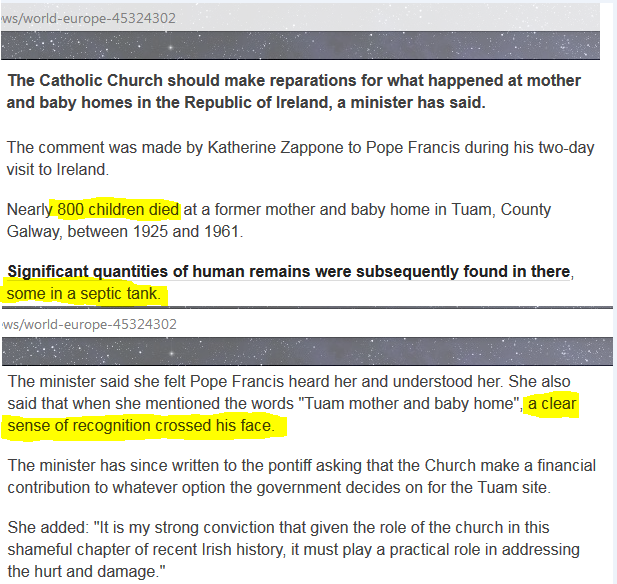 It is quite possible that the number of victims of Judaized perversion and paedophilia number into the hundreds of thousands. We already have tens of thousands of confirmed victim number estimates alongside the thousands of higher profile named victim testimonials.

It is logical and reasonable to suggest that the vast, overwhelming majority of victims and cases and the organisational frameworks that facilitated these abuses remain concealed.

The Catholic Church, although likely the primary perpetrator, is just one organisation of this abuse and has denied international and national police forces access to their internal records.
It is impossible to even write about and do justice to all the singular instances of ruined lives: ruined communities and defiled nations without becoming convinced of the need for real action against the Jewish and Judaized, sick minded establishment.
Justice and retribution must be served in light of their crimes against our nations. We know only a fraction of the historical abuses; this must end, the only way to stop their abuse of nations (on multiple levels) is to reclaim control over our nations.
It is no wonder that these freaks engage in undermining our nations racially and culturally when they engage in the worst forms of depravity, according to their own proclaimed false-morality. There are additional suggestions that many of the establishment engage in such perversion in order to attain blackmail over each other to ensure obedience.
However, it is clear that there are also enthusiastic perverted leaders and figures, as we can see openly in the Judaized cultural figures, political leaders artists and filmmakers of our time and throughout recent history.
Any organic, racial nationalist government in Europe that arises in the future that cares for justice and retribution, must avenge the crimes of the Judaized establishment against our people.
Any future informed government ought to investigate and charge most of the prior political establishment with crimes against our nations. Further to this it may be necessary to facilitate a military invasion of the Vatican, which is its own country according to its laws, in order to apprehend the various paedophile clergy (that they have refused to hand over) and their internal records, shutting them down permanently for their crimes if they try to conceal or destroy their records as an admission of their guilt. 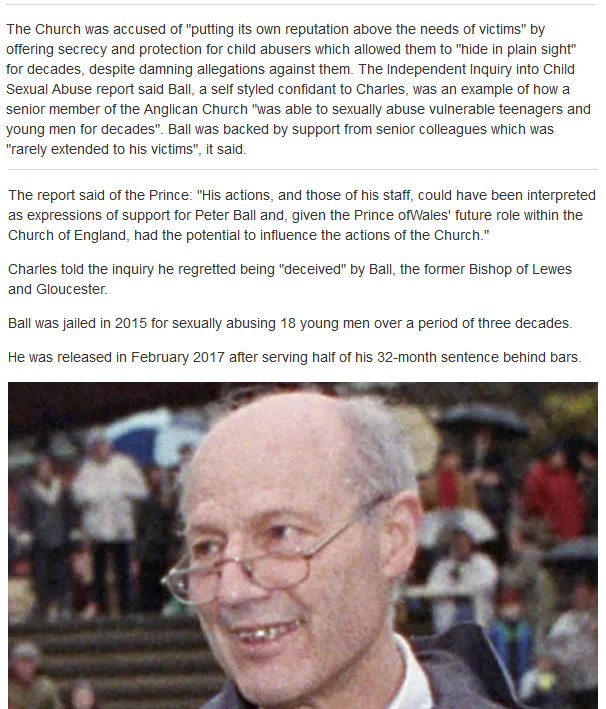 These disciplines of Jewish-Subversive ideologies and their subsequent tendency towards perversion on every conceivable level: racial, sexual and cultural must be exposed and ultimately cleansed away so that our nations may have purer and more elegant futures free from their vile, vicious, malicious subversion and criminality against us.
christians disciples jewish pandemic pedophile perversion