Benjamin Freedman on the History of Zionism 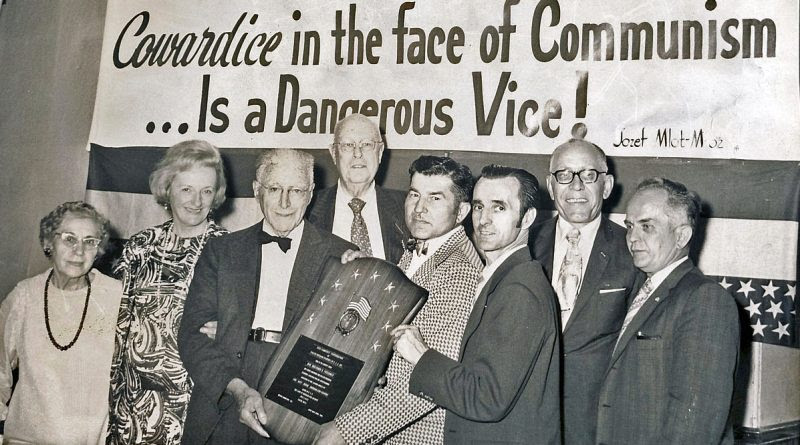 Pictured: Benjamin H. Freedman at the age of 82, receiving the Anticommunist Award from the polish freedom fighters in Salem, Massachusetts, 1972
This is a speech from 1961 by Benjamin Freedman exposing the Zionists and the real reasons behind WW1 and WW2.
Born in 1890, Benjamin Freedman was a successful Jewish businessman in New York City. He was at one time the principal owner of the Woodbury Soap Company. He defected from the Jewish movement in 1945, and spent the remainder of his life and most of his considerable fortune, at least 2.5 million dollars, exposing the Jewish tyranny which has enveloped the USA.
Freedman had been an insider at the highest levels of Jewish organizations involved in gaining power in the USA. Mr. Freedman was personally acquainted with Bernard Baruch, Samuel Untermyer, Woodrow Wilson, Franklin Roosevelt, Joseph Kennedy, and John F. Kennedy, and many more movers and shakers of our times.
benjamin freedman history zionism