I will preface this article by stating that I do not know whether this was a false flag, a hoax, or a real event. Due to the nature of mass media, it’s hard to know for sure what is real, and what is false. Deep fakes, CGI, and so many other tools allow for those in power to manipulate people’s perceptions of reality. Despite those facts, I also know that we’re living in a time where White men and women are being driven to the brink. Even if this event was staged, I find it entirely possible that something like this could have happened.
According to the Los Angeles Times and other parts of the Jewish owned press, on Saturday the 27th, 2019, a young White man named John T. Earnest entered the Chabad of Poway Synagogue in San Diego, California and opened fire with a semiautomatic rifle, killing one, and injuring three.
The young man apparently left behind a manifesto, which can be read here. In it, he references the Christchurch Mosque shooting, and Brenton Tarrant, claiming to have been inspired by that event. He writes in the parlance of an imageboard user, and includes lines like, “To the glow-niggers and Jewed-media reading this. I think it is important for you to know that I did not do this alone. I had the help of a man named Felix Arvid Ulf Kjellberg. He was kind enough to plan and fund this whole operation—the sly bastard.” This is a reference to the YouTuber known as PewDiePie who has become a meme in the Alt-Right.
In the manifesto he describes himself as a Christian, “I did not choose to be a Christian. The Father chose me. The Son saved me. And the Spirit keeps me. Why me? I do not know.” and quotes the bible throughout. According to the media Earnest was a member of the Orthodox Presbyterian Church in Escondido. John’s Pastor Zachary Keele was quick to condemn him, stating, “It’s a deplorable act of wickedness, I’m still in shock.” I doubt a Rabbi would throw a member of his own congregation under the bus that fast; it’d been less than twelve hours after the shooting when the Pastor felt comfortable talking to journalists.
Now, I’m not going to pretend to care about the shooting itself. It means very little to me that a single Jew may or may not have been killed in an act of violence. Everyday the people of Palestine are abused, and often murdered, by Zionist Jews. This event, whether real or fake, is hardly a tragedy. People like Ben Shapiro obviously disagree, but has Shapiro ever been right about anything? 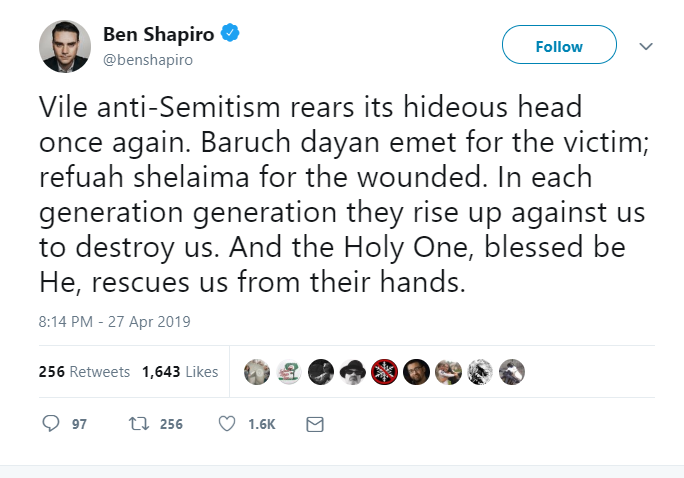 What interests me about this story isn’t the actual event itself, but the character of John Earnest. Assuming he’s real, he was a handsome, musically talented, and highly intelligent young man who decided to throw his life away as he believed that the modern world wasn’t worth living in. In his own words, “I do not care for the bread and circus that Jewry has used to attempt to pacify my people. I willingly sacrifice my future—the future of having a fulfilling job, a loving wife, and amazing kids. I sacrifice this for the sake of my people. OUR people. I would die a thousand times over to prevent the doomed fate that the Jews have planned for my race.” Below is a video of Earnest playing the piano:
John Earnest Fantasie Impromptu op 66 by Chopin
137 views
As he appears, John was a valuable member of the White race, a valuable member of the human species in general, and he decided that he’d rather rot in either prison, or in the ground, than spend one more second pretending to care about pop culture and pornography. I think his mindset is one that a lot of us can relate to. I certainly can. But I do not think that the trade he made, assuming this event is real, was worth it. 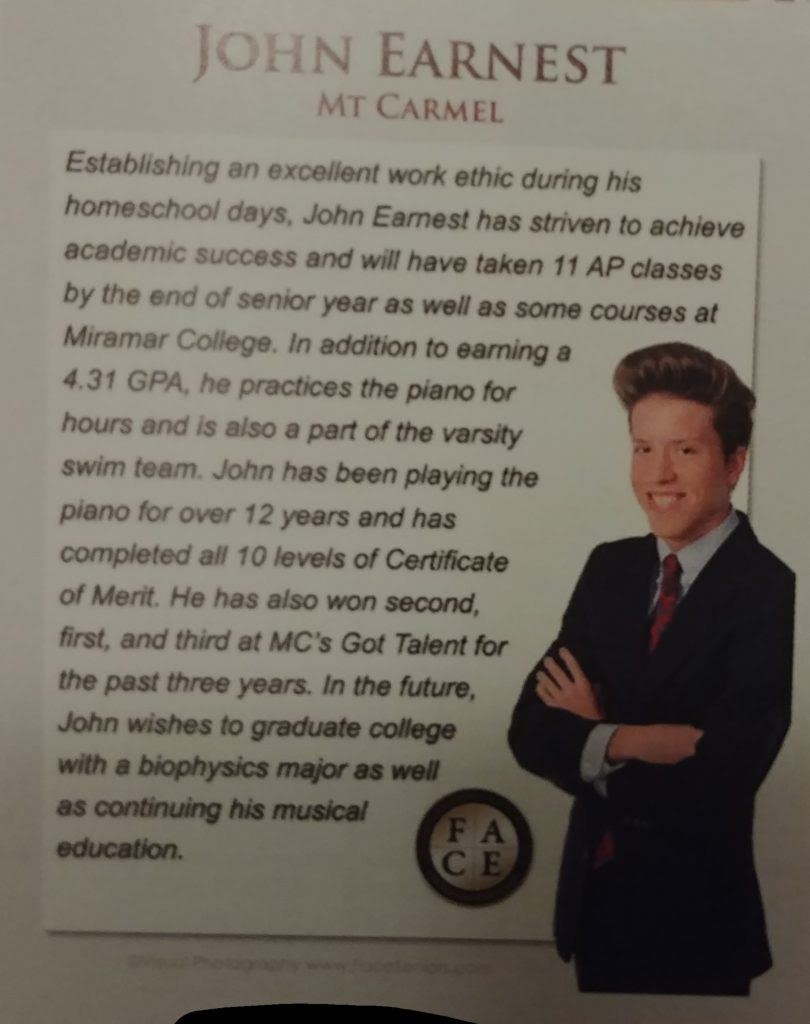 One Jew is not worth one White man. One Jew is not worth one White man’s thumb. As it currently stands, people of European heritage make up less than 10% of the global human population. We are a minority; we don’t have enough people to just throw ourselves away like this. We need each and every one of us if we want a shot at creating a better future. John T. Earnest throwing his future away for something as worthless as a Jew, was not a good trade.
The biggest obstacle we face as a race is ignorance. Look at World War II – were the Germans defeated by Jewish soldiers? No, they were defeated by gentile soldiers being led by Jews. The power of the Jew is not in his muscles; it is in his mind, it is in his propaganda. To free ourselves of the subversive influence of the Jew, we must first free our minds, the rest will follow. But until we free the minds of all our brothers and sisters, nothing can be done to change our fate. For as long as our minds are under foreign rule, we will be played against one another while our enemies laugh and watch.
Don’t be like John. Don’t throw away your life for the equivalent action of stomping on a few cockroaches. The courts are not on our side, and you will not receive a fair shake from law enforcement. Once you commit an action like this, the most likely places you will end up are either in a graveyard, or in the hands of the enemy. You are more valuable to your people alive and unrestrained.
- April 30, 2019
Email ThisBlogThis!Share to TwitterShare to FacebookShare to Pinterest
Labels: san diego, synagogue shooting