Renegade Editor’s Note: They don’t want anyone slowing the video down, analyzing the sound and images in great detail, and showing how it was not a real massacre.

New Zealand authorities have reminded citizens that they face up to 10 years in prison for “knowingly” possessing a copy of the New Zealand mosque shooting video – and up to 14 years in prison for sharing it. Corporations (such as web hosts) face an additional $200,000 ($137,000 US) fine under the same law.
Terrorist Brenton Tarrant used Facebook Live to broadcast the first 17 minutes of his attack on the Al Noor Mosque in Christchurch, New Zealand at approximately 1:40 p.m. on Friday – the first of two mosque attacks which left 50 dead and 50 injured.
Copies of Tarrant’s livestream, along with his lengthy manifesto, began to rapidly circulate on various file hosting sites following the attack, which as we noted Friday – were quickly scrubbed from mainstream platforms such as Facebook, YouTube, Twitter and Scribd. YouTube has gone so far as to intentionally disable search filters so that people cannot find Christchurch shooting materials – including footage of suspected multiple shooters as well as the arrest of Tarrant and other suspects.
On Saturday, journalist Nick Monroe reported that New Zealand police have warned citizens that they face imprisonment for distributing the video, while popular New Zealand Facebook group Wellington Live notes that “NZ police would like to remind the public that it is an offence to share an objectional publication which includes the horrific video from yesterday’s attack. If you see this video, report it immediately. Do not download it. Do not share it. If you are found to have a copy of the video or to have shared it, you face fines & potential imprisonment.”

Along with the censorship of online materials and investigation of content sharing platforms such as BitChute and 8chan – where the shooter posted a link to the livestream of his attack, social discussion service Dissenter has been blocked in New Zealand. Created by the people behind Twitter competitor Gab.ai – Dissenter is a browser extension which pops up a third-party comments section for any website where people can discuss content outside of the control of the website owner. 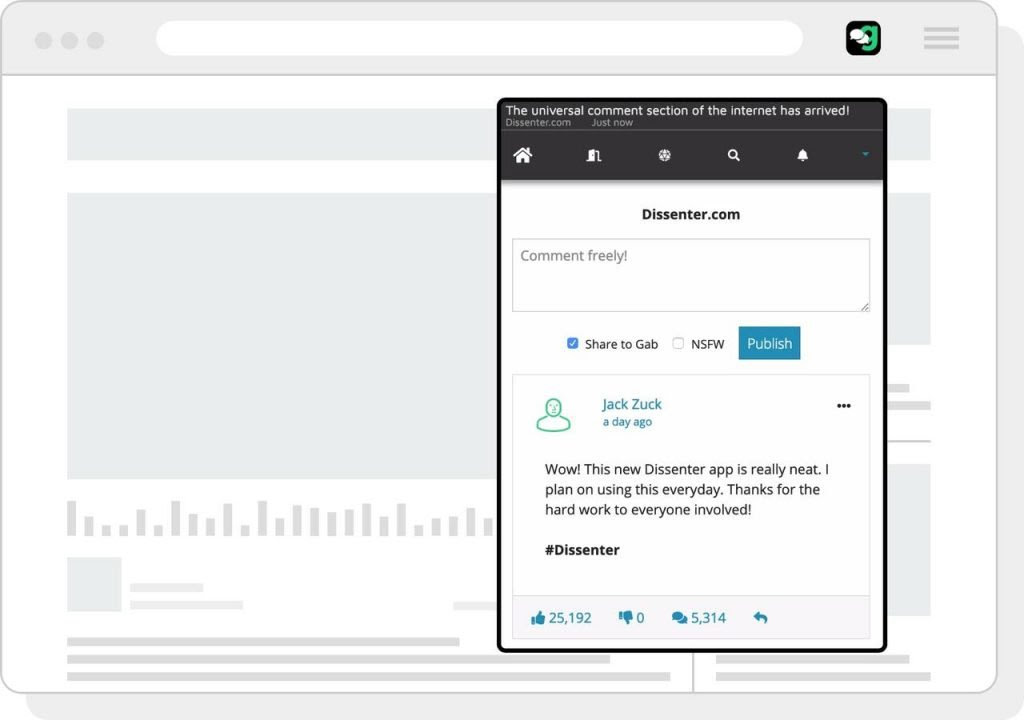 On Saturday, Gab’s official accounts (@gab and @getongab) reported that “New Zealand ISPs have banned dissenter.com until it is “censorship compliant.””
Update: Shortly after this article published, we were informed that ZeroHedge is unable to be reached by Votafone customers.

Meanwhile, far-right commentator Milo Yiannopoulos [Ren Ed: jewish sodomite child rape apologist] was banned from Australia in the wake of the New Zealand shootings after he said on Facebook that attacks like Christchurch happen because “the establishment panders to and mollycoddles extremist leftism and barbaric, alien religious cultures.”
Australia’s immigration minister, David Coleman, said in a Saturday statement that Yiannopoulos’s comments were “appalling and forment hatred and division,” adding “Milo Yiannopoulos will not be allowed to enter Australia for his proposed tour this year.”

While the Christchurch attacks were utterly reprehensible, supporting them is now punishable in the United Kingdom. On Saturday afternoon, a 24-year-old man from Oldham was arrested on suspicion of sending malicious communications in support of the mosque attacks. It is unclear what he is alleged to have written.
The Greater Manchester Police said in a statement that they “became aware of a post on social media making reference and support for the terrible events in New Zealand,” adding “Police have made urgent enquiries and a man aged 24 from the Oldham area is now under arrest on suspicion of sending malicious communications.”
“It is clear that people are worried and we really understand that… It is truly terrible what happened yesterday. It is hard to put into any form of words,” said Assistant Chief Constable Russ Jackson, who added “We have nothing to suggest any threat locally, but none of this can diminish how people feel and that is why we want to be there to offer more support at this difficult time.”
This article originally appeared on Zero Hedge.
10 years dissenter banned in prison mosque shooting new zealand possessing video warned web hosts