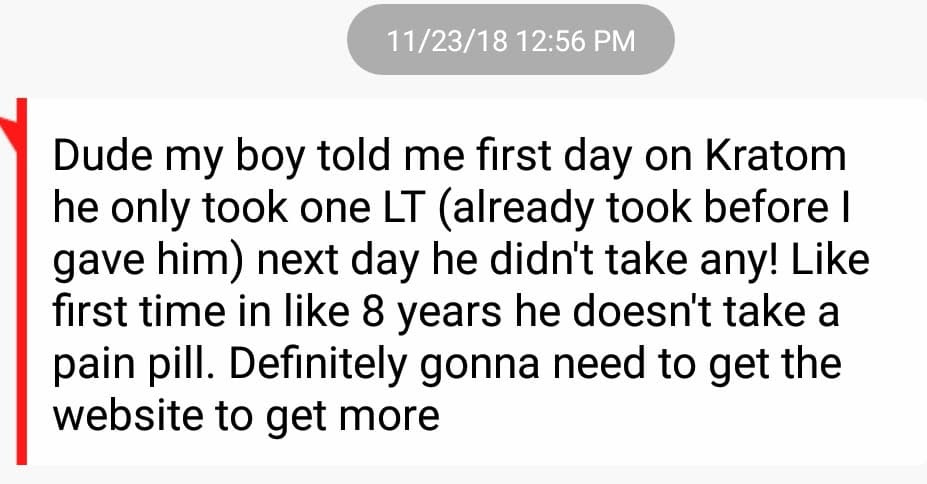 It’s because of text messages like the one above that the FDA is trying to crack down on kratom. It is a direct threat to their puppet masters in the industry and a far safer alternative to the ever-expanding list of opioids they keep approving.
Hopefully, these comments by Dr. Brown will materialize into something larger than just an interview and the true intentions of the FDA will be aired for all to see.
This article originally appeared on The Free Thought Project.
agency approves blows DoD drug FDA official fentanyl whistle