Showing posts from July, 2018
Show all

How White Is London?

http://www.renegadetribune.com/how-white-is-london/ https://www.youtube.com/watch?v=irSXUB0LYdI This short video celebrates the fact that indigenous White Brits have been ethnically cleansed from the capital city, which is just part of the overall White genocide program. #ThanksJews #QFDshadowbanned Alba_Rising @Alba_Risen New viral video "How White Is London?" openly celebrates the replacement of native Londoners. 7:45 PM - Jul 29, 2018 1,240 1,206 people are talking about this Twitter Ads info and privacy
Post a Comment
Read more 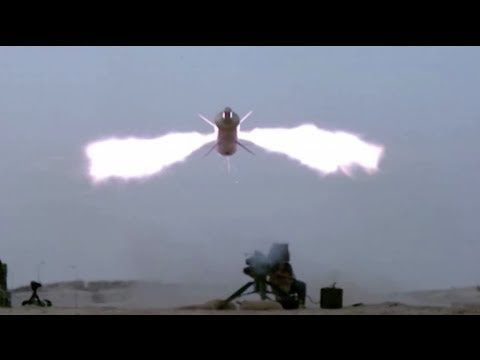 http://www.renegadetribune.com/mainstream-journalist-tracked-missile-casings-used-by-al-qaeda-and-they-all-came-from-us-bases/ By  Tyler Durden Finally, a journalist for a mainstream UK media outlet is methodically tracking weapons shipment serial numbers and English-language paperwork recovered from al-Qaeda groups in Syria, and  he’s literally showing up at arms factories  and questioning arms dealers, including officials at the Saudi Embassy in London, asking:  why are your weapons in the hands of terrorists?   Veteran Middle East war correspondent Robert Fisk recently published a bombshell report entitled,  I traced missile casings in Syria back to their original sellers, so it’s time for the west to reveal who they sell arms to .  In it Fisk recalls a bit of detective sleuthing he’s lately been engaged in after stumbling upon a batch of missile casings and shipment paperwork last year  hidden in what he describes as “the basement of a bombed-out Islamist base in eastern A
Post a Comment
Read more 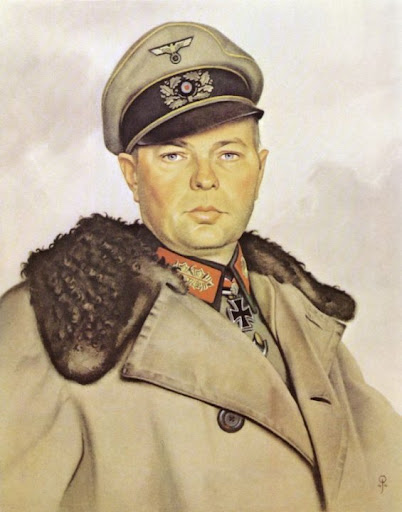 http://www.renegadetribune.com/portraits-by-olaf-jordan-army-artist-of-the-third-reichs-cossack-division/ From   OlafJordan.se : Olaf Jordan was born in 1902 in Decin (Tetschen) in Bohemia in the Czech Republic, then Austria. He studied art at the Dresden Academy 1920-25 and then made study trips throughout southern Europe. He stayed for longer periods in France and Holland and lived in Yugoslavia between 1935 and 1938. After the German annexation of the Sudetenland in 1938 Jordan had to return to Decin. He was eventually conscripted by the German army and was assigned to a Cossack Division in 1942 as an army artist. He lived with these Cossacks on the Balkan front till May, 1945. In 1947 he could reunite with his family in Sweden. He gradually established himself as a portrait and landscape painter in the town of Linköping, where he died in 1968. Jordan was totally unaffected by modern currents in art; with his skill for detail and form he portrayed his models with f
Post a Comment
Read more
More posts