President Donald Trump reportedly told television anchors that he didn’t want to make his national address Tuesday and he really didn’t want to go to the borderon Thursday.
The trip has already proven to be a disaster for the president as he delivered the media to a border that is not being attacked with a crisis.
CNN’s Jim Acosta stood at the razor-wire fence between the United States and Mexico, panning the camera east and west. The breeze blowing hard across the open plain was the only movement. There wasn’t a person in sight. There was no crowd knocking down fences. There were no coyotes sneaking people through the fence. 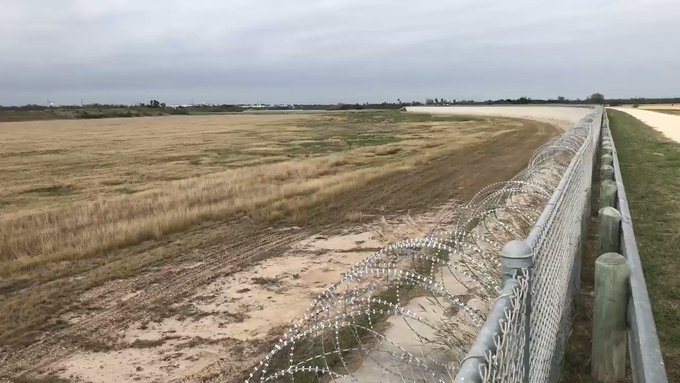 8,951 people are talking about this
Twitter Ads info and privacy
“I found some steel slats down on the border. But I don’t see anything resembling a national emergency situation…at least not in the McAllen TX area of the border where Trump will be today,” Acosta said into his cell phone camera. 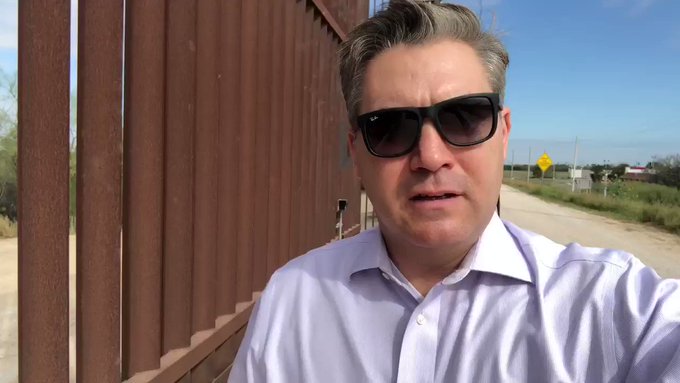 Jim Acosta ✔@Acosta
I found some steel slats down on the border. But I don’t see anything resembling a national emergency situation.. at least not in the McAllen TX area of the border where Trump will be today.
44.8K
11:14 AM - Jan 10, 2019 · Burger King

44.4K people are talking about this
Twitter Ads info and privacy
“There’s no sign of the national emergency the president is talking about,” Acosta said.
He interviewed Nadine, who has lived in the McAllen, Texas area for about 10 years. She’s never seen any of what Trump has described happening on the border.
Talking with Acosta, she said that the only “shootings” she’s heard of is local crime, it has nothing to do with immigrants crossing the border. She called the area “very calm” and “very safe.” 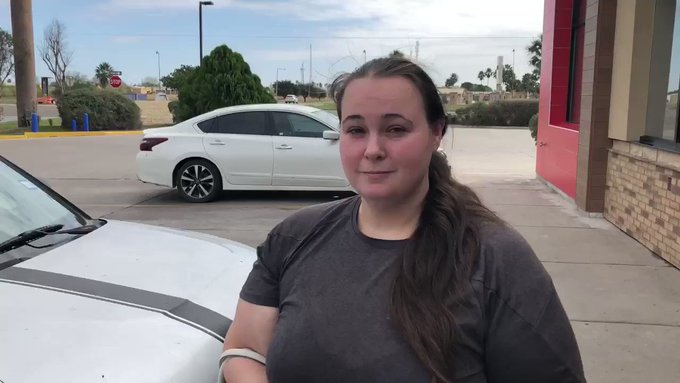 Jim Acosta ✔@Acosta
Nadine has lived in the McAllen area about a decade. She says it’s safe here and hasn’t seen people coming across the border causing crime and mayhem.
17.5K
11:27 AM - Jan 10, 2019 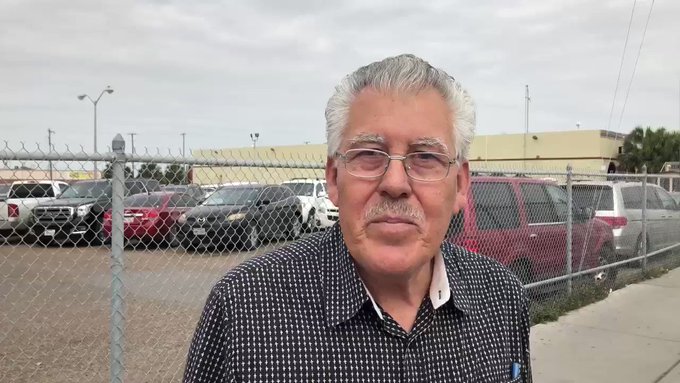 
The so-called disaster seemed to be that the president gave the media a visual of anything but a border crisis.
border donald trump no idea president residents takes press talking about

Trump: Saudi Paid $1bn to Increase Number of US Troops in Region